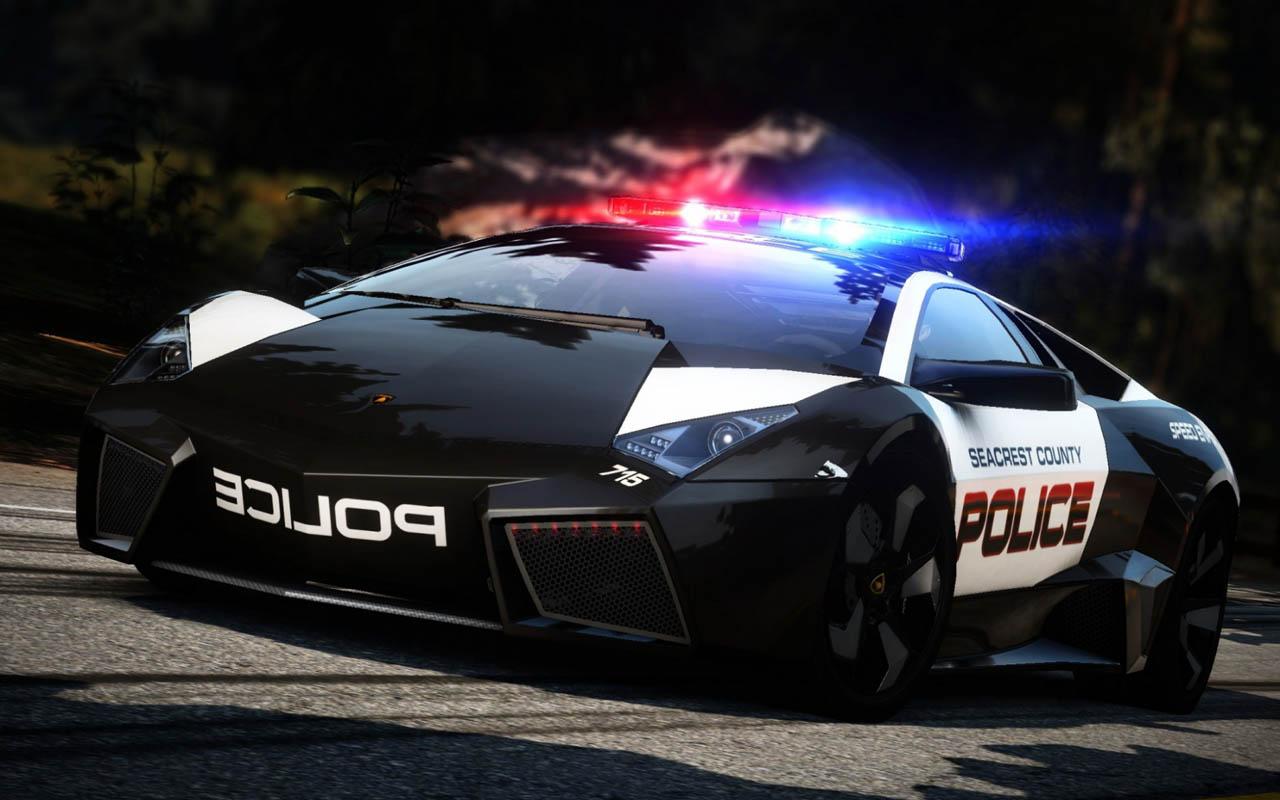 Most people think in the early days of law enforcement that police officers simply walked around on their beat. But police departments have always used vehicles in one form or another. Horses and carriages were common in the 1800s, as were bicycles. After the turn of the century, cars and trucks began to appear in police use. One of the initial uses for large touring cars was to transport groups of officers, hence the term “squad cars.” During the 1920s, automobiles were becoming common and most police departments used them. They were always stock models perhaps with special paint and lettering on them.

This period saw changes in the traditional police network. Towns and cities still had their dedicated police forces but the development of highways that crossed multiple jurisdictions generated a demand for state highway patrols.  It was during the 1930s that radios, some being only one-way, were gaining acceptance. The first roof-mounted red lights, which were derived from tail-lights, soon appeared on some vehicles.

During the 50’s, walking beats were all but abandoned as wireless communications made it possible for fewer officers driving cars to patrol larger areas and respond more quickly to calls. It was during this era that police departments were beginning to own large numbers of vehicles. It was also the beginning of the “horsepower wars.” Going along with America’s love affair with horsepower, police cars of the 50’s were sometimes fitted with special high-performance engines. The object, of course, was to have more power under the hood than anyone they were chasing.

The practice of putting hotrod engines in police cars began to subside in the 60’s, the problem was that these modified engines were often finicky and unreliable. In their place, most police departments simply ordered the most powerful big block V-8s that the car manufacturer offered.

While cops loved some models and hated others, our consultant at Kindle Autoplaza in Cape May Court House, a local Chrysler, Dodge, Jeep, Ram dealer in Cape May Court House, NJ, told us that Chrysler products dominated the law enforcement market for almost three decades. Not until Chrysler discontinued its full-size rear-wheel-drive cars (1989) did Chevrolet’s Caprice and Ford’s Crown Victoria take over the market.

Despite what some have said, to this day there has never been a special police car model made by any of the car manufacturers. And why is that? It’s simple, the law enforcement population is not a large enough to warrant a manufacturer investing the resources needed to produce such a vehicle. The annual market for police cars in the United States as of 2010 was approximately 80,000 units. Just to give perspective on this number, over 50 million cars were produced last year for consumer use. As you can see the request for police units is a drop in the bucket.

This situation in not likely to change. There is such a wide diversity of need among the various law enforcement units (urban vs. rural, patrol vs. pursuit, hot climate vs. cold climate, mountain vs. prairie) that it is doubtful enough agencies would ever combine to form a large enough potential market for the vehicle of their choice. Also, there is such a difference of opinion among police officers as to what qualities make a good patrol car that reaching a consensus would be nearly impossible.

The Chrysler 300 C Sedan is Thee One