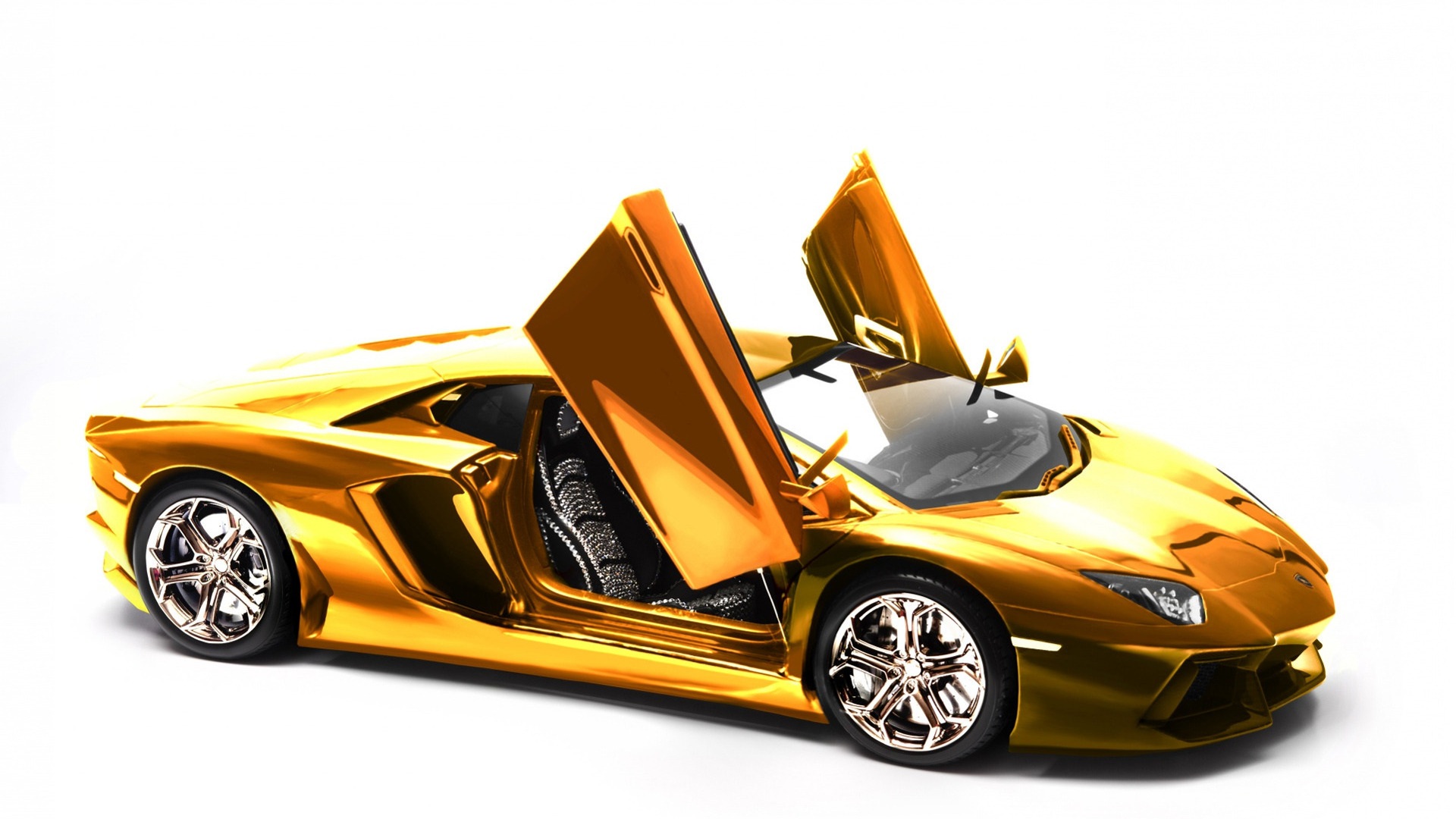 During most of the history of the automobile, the choice of the powerplant has been just one technology – the internal combustion engine. Today, there are more choices. In fact, a car buyer can consider one of four propulsion types: Internal Combustion; Hybrid; Plug-in Hybrid and All Electric (EV.) Like most choices in life, there are pros and cons of each type and we thought it would make an interesting article to compare them.

The internal combustion engine is the standard gasoline or diesel-powered engine.

Pros – Internal combustion engine vehicles have been in production for over a hundred years. If you have been building something that long you tend to get good at it. As a result, we can make high-quality internal combustion engines quickly and cheaply.  And let’s not forget the infrastructure. The United States is covered in gas stations. If you have a car that runs on gasoline or diesel, you can be confident you will be able to find fuel just about anywhere you travel.

Cons – The most obvious downside to the internal combustion engine is the fact that they pollute.  Most scientists believe climate change is real and is going to change our planet. The only argument left is what role the internal combustion engines plays in climate change – a minor role or a major role.  If the environmental impact isn’t enough of a negative, consider that the fossil fuels used to power the vehicle  will eventually run out.

Hybrid vehicles use traditional combustion engine technology supplemented with an electric motor. In its most basic form, a hybrid vehicle uses an electric motor to power the vehicle at lower speeds and then switches to a combustion engine when faster speeds are required. According to our friends at Kim’s Toyota of Laurel, a local Toyota dealer in laurel, MS, the Toyota Prius is probably the best example of a popular hybrid vehicle.

Pros – The pros and cons of a hybrid vehicle are similar to those of an internal combustion engine. You can make use of the existing infrastructure, and most of the technology under the hood is well established. And you have the added bonus of lower running costs and less of an environmental impact.

Cons – Of course, hybrid engines are still reliant on fossil fuels and all the baggage that comes with that. Hybrid vehicles are also more expensive than their internal combustion engine counterparts.

A plug-in hybrid vehicle is basically a hybrid with the added advantage of being able to charge the battery pack when needed.

Pros – Plug-in hybrid cars have the advantage of not being entirely reliant on fossil fuels. Though they are designed to use gasoline or diesel fuel, they can also be charged via an electric outlet.

Cons – Well, very few. The can utilize fossil fuels when necessary or be plugged in and charged. The best of both worlds.

Pros – Absolutely zero direct impact on the environment when you drive. Of course, the electricity you’re charging your car with could have come from a powerplant that uses fossil fuel. Then again, if it comes primarily from hydropower, you have generated almost no pollution.

Cons – The range of an electric vehicle is somewhat limited by its batteries. Your driving range could be less than other vehicle types. However, the range of EVs is getting longer and longer as battery technology advances.

If you came here trying to decide what kind of car to get, there’s more to the story than just our pros and cons above. The most significant two for most drivers are vehicle cost and commute distance.

Cost – If you are limited in the amount you can spend on your vehicle, you will be probably looking at an internal combustion engine or hybrid vehicle.

Commute distance – If your vehicle will be used for long trips, you may have to rule out all electric vehicles. The technology in EVs isn’t up to road-trip length drives. And charging stations are not yet ubiquitous.

Ultimately, the best choice is a vehicle that best meets your needs and that may take a bit of analysis to sort out.

What Happened to Saturn?