What Happened to Saturn? 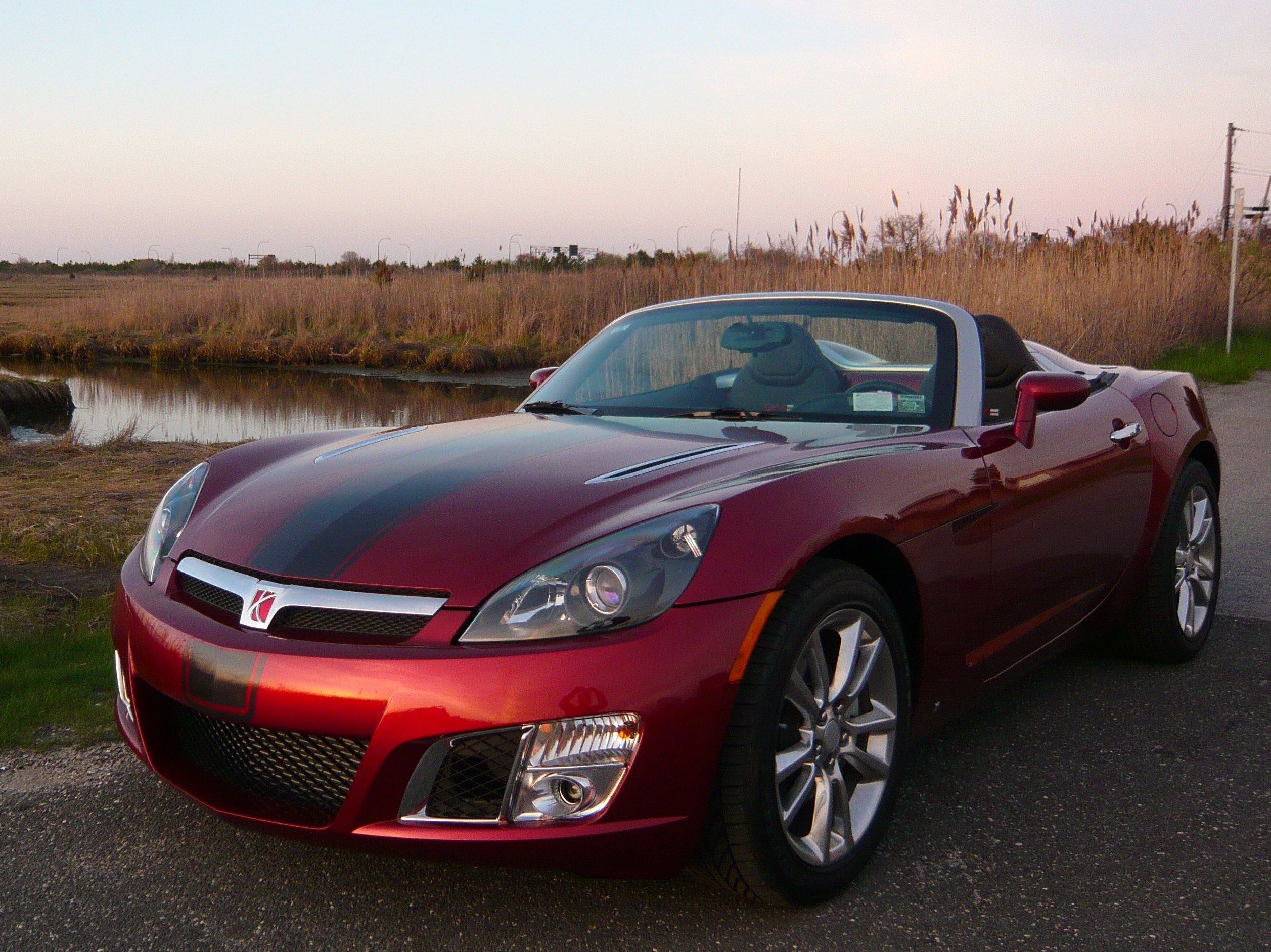 Once upon a time, a new type of car company was born in America. It was called Saturn. The promise behind this new company was enormous.  Formed by executives at General Motors in the late 1980s, the goal was to manufacture a high-quality American car to compete with the growing number of Japanese imports rolling into the country. The idea behind Saturn involved not just superior automotive engineering, it also involved a radical change in the way cars were built; Instead of installing a single component hour after hour, workers would work in teams and each would have input into the process. The Saturn concept worked. The brand was successful for almost two decades (1991 to 2009.) In 2010, GM shut it down, however, even though sales were still strong. Here is the story.

According to our consultant at Kim’s No Bull of Laurel, a Chrysler, Dodge, Jeep, Ram, Chevrolet, Nissan, Toyota dealer in Laurel, Mississippi, the Saturn concept grew out of the climate within the car industry in the late 1980s. At the time, General Motors (GM) was building large, powerful cars emphasizing features and comfort. The industry, however, began to change in the 1960s. This is when foreign car makers offered American consumers smaller, more efficient cars at lower prices. Volkswagen was one of the first.

By the late 1960s, GM began to be critically challenged by a multitude of foreign imports, particularly those from Japan. GM’s answer to the challenge was the Vega. In 1968, GM announced that it would design and build the diminutive Vega from scratch to be every bit as good as the foreign imports. The finished product, introduced in 1970, however, proved very disappointing. Vegas were prone to rust, and their aluminum engines wore out quickly.  In 1975, GM introduced a new import killer called the Chevette and it was a disappointment too.

Two duds in a row confirmed in some people’s minds the suspicion that GM and the other U.S. automakers couldn’t make a high-quality small car. And since smaller cars were believed to represent the future direction of the industry, this called into question of the long-term survival of the entire American auto business.

A Really New Kind of Car

By the early 1980s, General Motors was rapidly losing market share and began to explore the possibility for building a radically new car company. The result was Saturn. Not only were Saturn cars designed to be the best, the way they were built was going to be new. In 1991, the first Saturns started to roll off the assembly line and soon Saturn was a massive hit.

In fact, for the first five years of production, the demand was so high that Saturn retailers were chronically short of vehicles. By 1994, Saturn was the third best-selling car model in the U.S. with J.D. Powers consistently rating it as among the top three cars in owner and customer sales satisfaction. Owner enthusiasm went off the charts, as was demonstrated when nearly 100,000 owners attended two “homecoming” celebrations in 1994 and 1999.

GM pulled the plug on Saturn in 2010 leaving millions of owners wondering what went wrong. Interviews with GM insiders say it was because Saturn was too different! It was so different that the other GM divisions had trouble working with it. And then there was money. When Smith launched Saturn, he told the other divisions they couldn’t have additional money to introduce new models. This was because the Saturn launch was gobbling up all the funds. Saturn, after all, was the grand experiment that could change everything GM did, so a lot of resources went into its launch. This led to everyone in the GM family being hostile toward and jealous of the new arrival. Eventually the hostility within GM towards the Saturn brand was the beginning of the end.

The other GM divisions wanted Saturn to be like the rest of its offerings: a compilation of standard GM parts with a different nameplate, not a different kind of car. Saturn’s unique power, its polymer body panels that didn’t dent or rust, its sand-cast aluminum engine block and it’s no hassle, no dickering retail sales experience–those were all nice experiments, but they weren’t really the GM way.