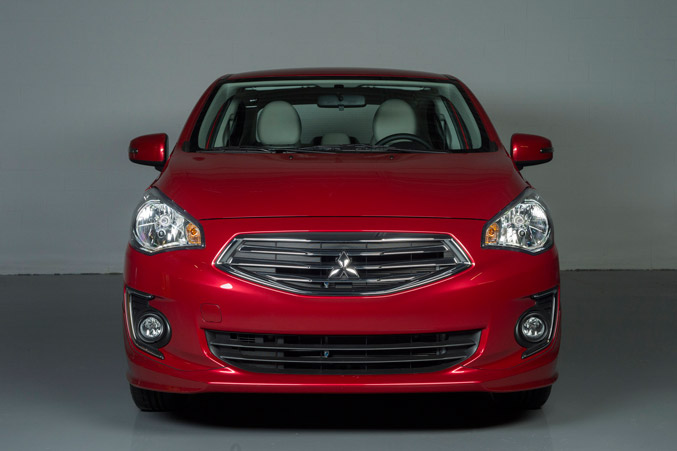 Mitsubishi Mirage G4 Sedan is a four-door, three-cylinder sedan, which has just made an official first appearance at the 2014 Salon International de l’auto de Montreal in Canada. The Mirage G4 is based on a concept vehicle which was shown a year ago at 2013 Auto Shanghai.

As a matter of fact, the car is currently available at several Asian markets. The G4 on display in Montreal, is equipped with Mitsubishi’s 1.2-litre, in-line DOHC 12-valve MIVEC three-cylinder engine with a continually variable transmission.

Furthermore, some of the highlights in the G4 in terms of included technology are the Anti-Lock Braking System, Electronic Brake Force Distribution, Keyless Operating System, power-side mirrors with integrated LED-type lamps and 15-inch alloy wheels with 185/55 R15 tires. 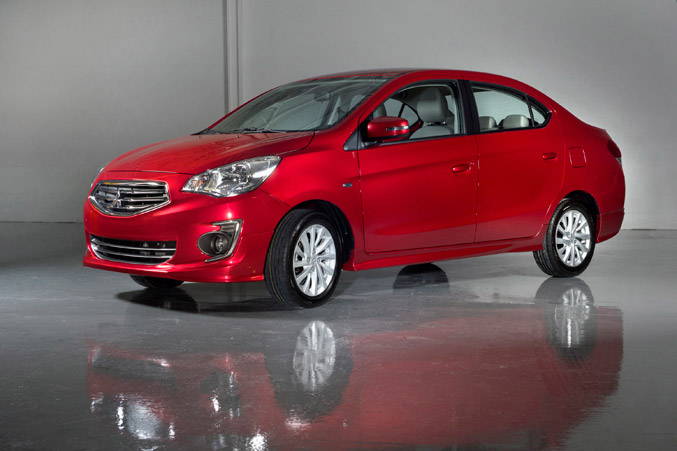 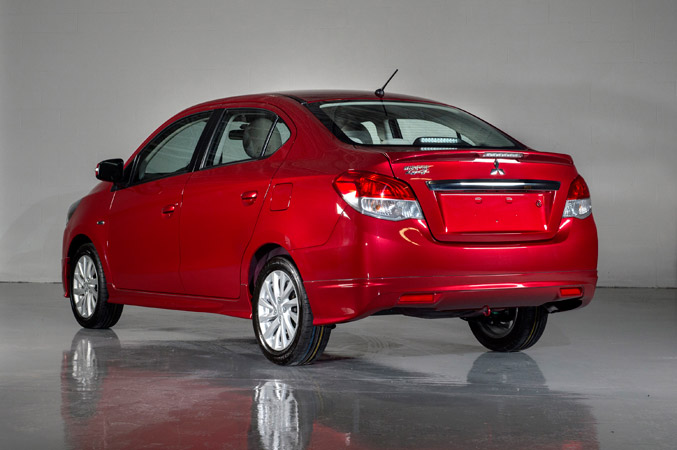 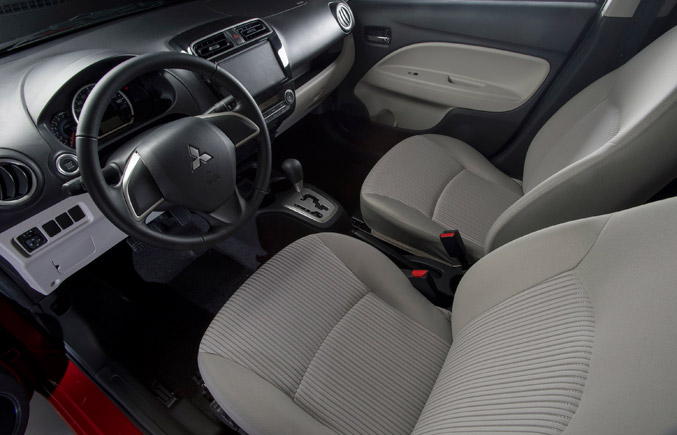