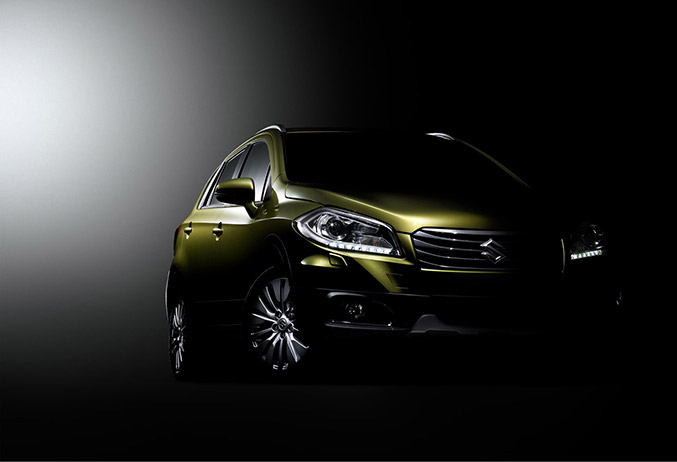 The production model of Suzuki’s all-new C-segment crossover will be making its world premiere at the 2013 Geneva International Motor Show, which will be held from 5th to 17th March.

The C-segment crossover model is based on the concept car S-Cross initially introduced at the Paris Motor Show in September 2012.

With its clear crossover styling, its roomy interior and one of the largest luggage areas in the crossover segment, the new model will offer outstanding versatility.

Detailed information will be disclosed at the Suzuki press conference, scheduled for 1:30 pm, on 5th March 2013 at Stand 4251, in Hall 4.

The full range of cars will be exhibited throughout the show. 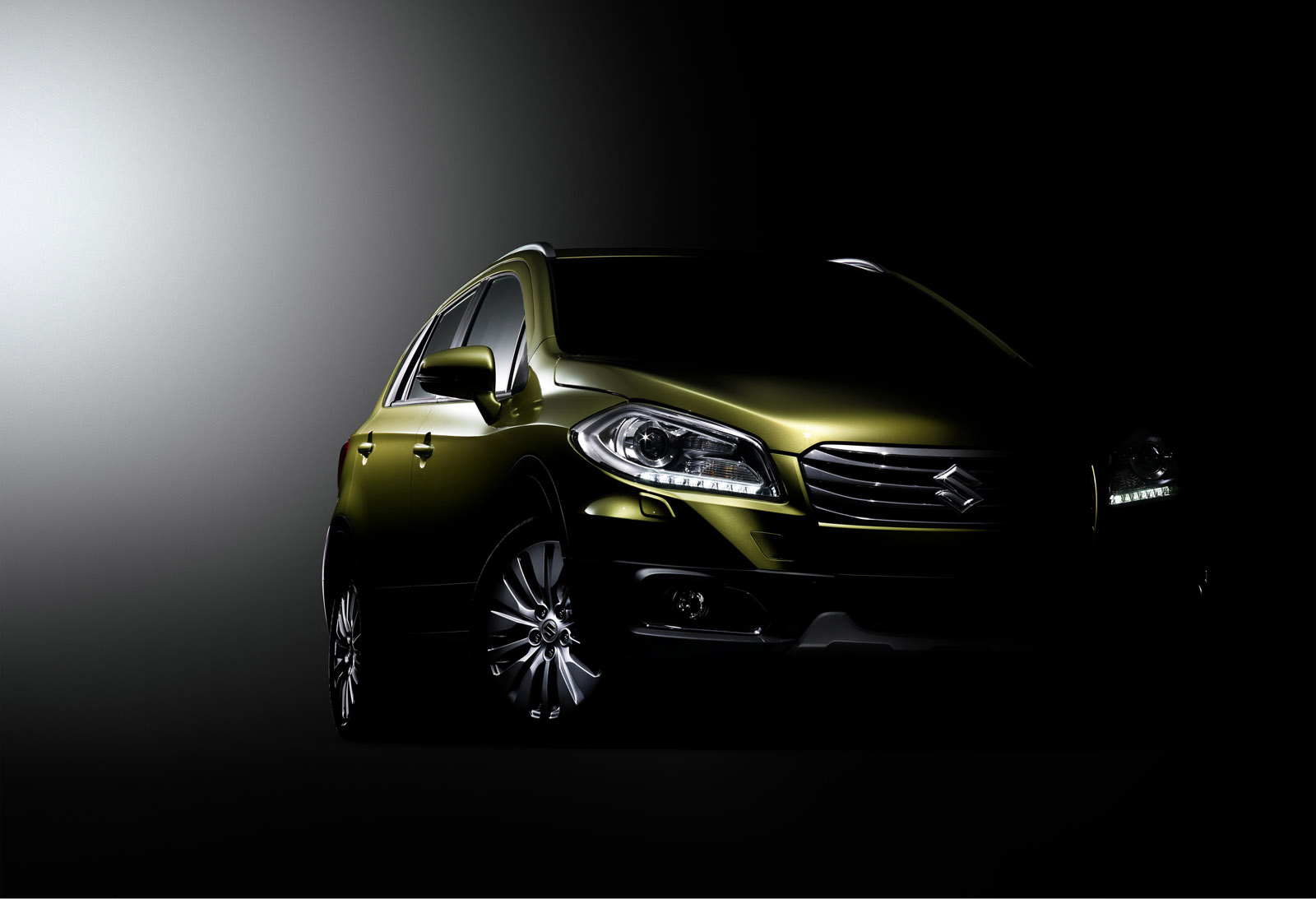