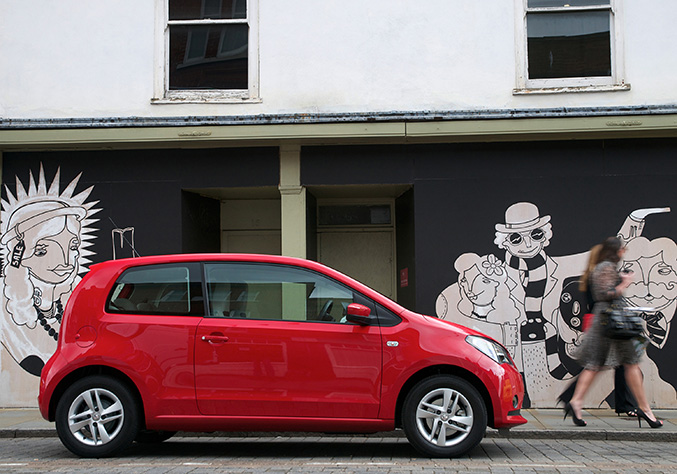 To prove that SEAT really is in touch with what its customers want, the company is delighted to announce the market introduction of the Mii and Ibiza Toca editions.

Toca is the Spanish word for ‘touch’, giving a fairly obvious clue as to the particular bonus that buyers get when choosing one of these new models.

Yes, it’s a touch screen. Specifically, Toca models come with the very useful SEAT Portable System, first introduced to the SEAT range with the Mii city car.The Mii Toca is based on the 1.0 60 PS SE version, and adds the SEAT Portable System and rear parking sensors – both especially useful in the car’s natural environment, the busy city streets.

At full retail price (see table below), the additional outlay for the Mii Toca edition over the SE is a modest £475 – great value when these options individually would require an £805* spend.

In the Ibiza Toca, buyers get a set of 16-inch ‘Stratos’ alloy wheels (up from 15 inches) along with the SEAT Portable System, for a £425 premium over the SE car on which it’s based. 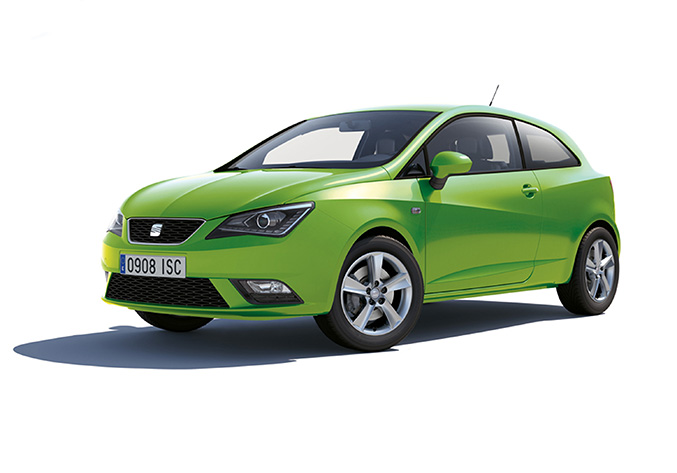 The Toca editions are available to order now, with first cars expected to hit the road during early February – and customers buying either the Mii or Ibiza Toca before April will enjoy huge discounts.

The SEAT Portable System packs a deluge of digital driver aids into a lightweight package not much bigger than a cassette box. It includes satellite navigation, Bluetooth phone connectivity with audio streaming, a MicroSD card slot for music storage, and trip computer functions, all controlled via a fool-proof interface on a five-inch touchscreen.

“The Ibiza Toca is another example of SEAT giving great value to buyers by providing cutting-edge equipment at a very reasonable price,” said Simon Bradley, Product Manager at SEAT UK.

“The SE specification is very popular among current Ibiza owners, which is no surprise given the amount of comfort, safety and convenience equipment it has as standard. But we really want as many as possible to have access to the remarkable SEAT Portable System. By bringing big car technology to the city car and supermini classes, the device really has moved the game forward,” he added.

The SEAT Portable System is, from this month, available as an optional extra on all Ibiza models, superseding the TomTom unit previously available. The system is capable of having additional functionality added by way of software upgrades, and will shortly be updated to include internet search functionality. Existing SEAT Portable System owners will be able to access these additional features.