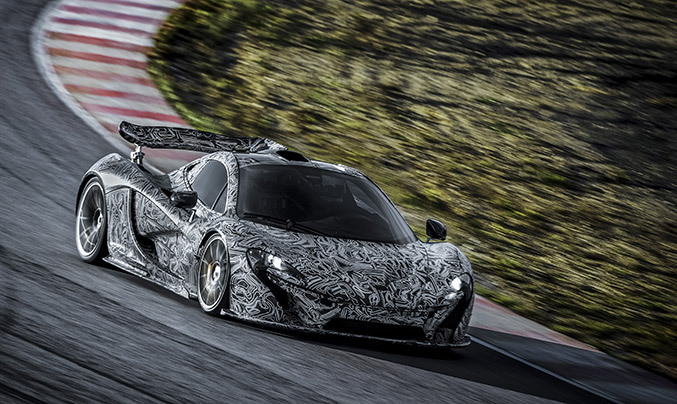 McLaren P1 was unveiled to the world as a design study at the Paris Motor Show in September 2012, and was met with the glare of a thousand camera flashes. Since then, development of the technology beneath the carbon fibre skin has continued at great pace. The team at McLaren Automotive has continued the relentless testing programme for the car. The goal being: to produce the best driver’s car in the world on road and track.The latest short video gives the most detailed view yet of the production McLaren P1™. Leveraging five decades of skills and knowledge gained through the company’s involvement at the pinnacle of motorsport and through Formula 1 techniques and processes, the McLaren P1™ promises to raise the supercar performance bar. 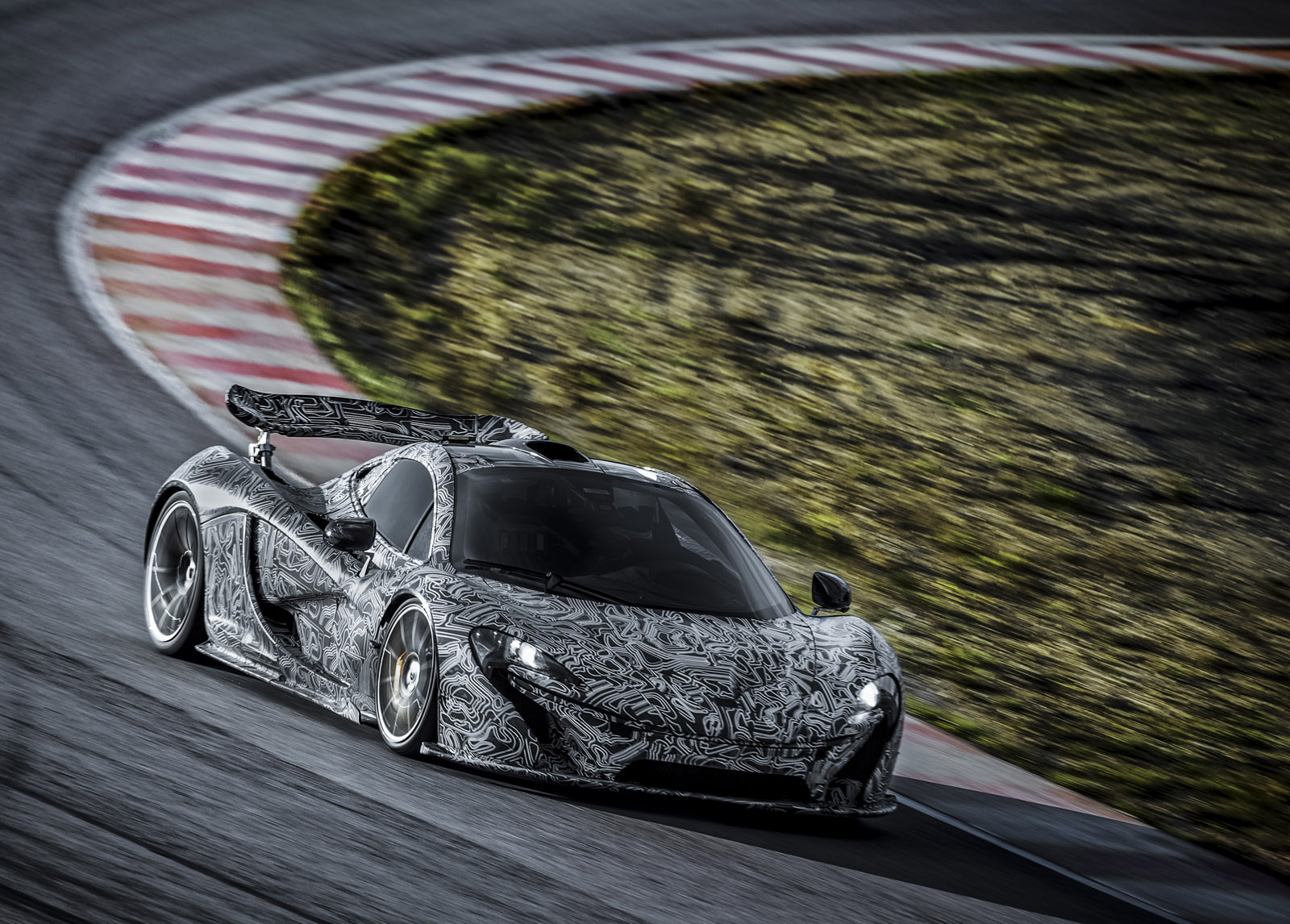 A dedicated team of McLaren engineers, technicians and racing drivers are running a fleet of XP-codenamed vehicles, around the clock in some of the most demanding conditions, and on roads and circuits across the globe. The rigorous testing procedures for the McLaren P1™ have seen the development team working closely with McLaren Automotive technology partners on bespoke components and developments, including Akebono on a highly-efficient braking system, Pirelli on high performance tyres and Mobil 1 on leading cooling, lubrication and hydraulic fluids. As all these activities converge on the final specification, a remarkable vehicle is emerging. The McLaren P1™ is set to deliver truly outstanding road and track dynamics and performance, coupled with levels of driveability and refinement unprecedented in such a supercar.

The obsession to detail which McLaren is known for carries through with the work being done by the McLaren P1™ development team. This fascination that everything should be designed for a reason has filtered down even to the striking camouflage being worn on the development cars. Designed in-house by the team behind the shape of the car, the graphic incorporates the outlines of famous circuits from across the world, each of which is significant in the history of the brand.