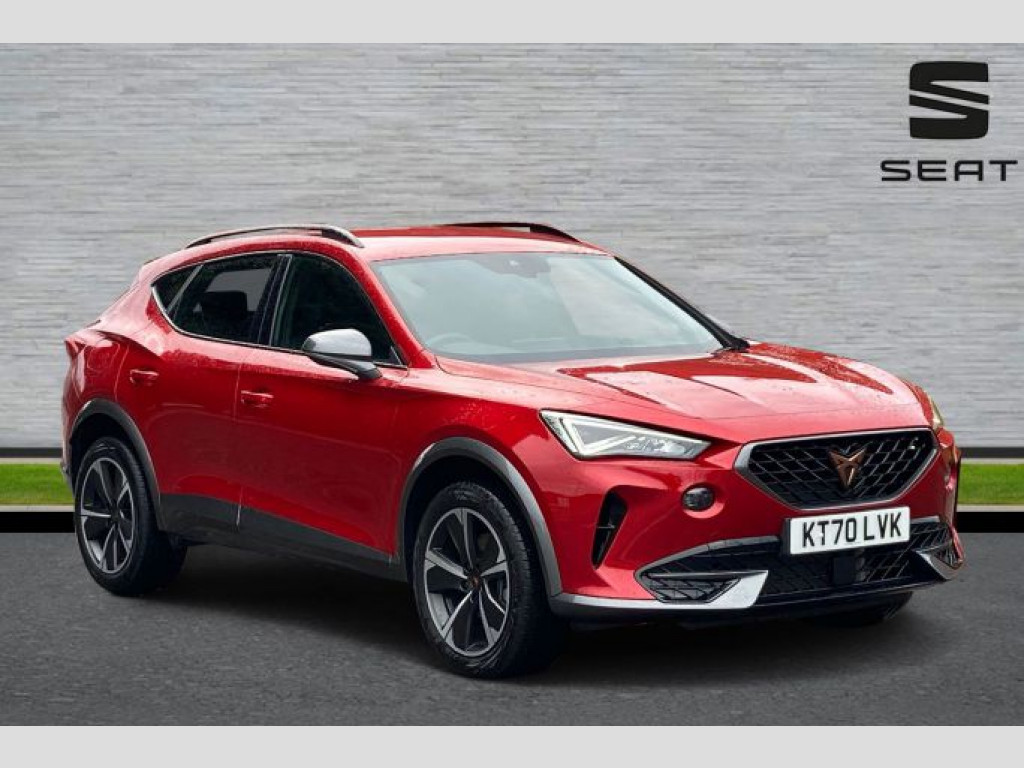 After a summer of phenomenal success at the Tokyo Olympic Games, Adam Peaty MBE has returned to visit where it all began – his hometown of Uttoxeter.

Peaty, CUPRA’s brand ambassador, took a roadtrip in the CUPRA Formentor back to the places in his childhood that marked milestones in his journey to becoming an Olympic, Commonwealth, European and World Champion.

Following the immense highs of Tokyo, winning two gold medals and a silver for Team GB, Adam was pleased to be back with his feet on the ground (and pedals), remarking as he drove past the welcome sign for Uttoxeter that “there’s something about seeing your hometown on the sign that gives you a kind of warm feeling.”

Driving through the streets, Adam pointed to all the places that marked memories from his childhood, including where he failed his first driving test.

During his journey he visited the swimming pools that were integral to his early introduction to the world of swimming. Reflecting back on his first time in the pool, he revealed that he was not always as confident in the water as he is today: “I remember my first swimming lesson, it was so nerve-racking. I was clinging to one of my best mate’s mum’s arms saying ‘just don’t let me go’. I was like a cat in water, I did not like it!”

Starting at Uttoexter Lesiure Centre, which Adam re-opened in 2015 with the swimming pool hall that now carries his name, he remarked: “the amount of pools I’ve seen around the world, this one is the most important. Dove Valley was my first proper swimming club where the journey truly started.”

He then drove the CUPRA Formentor to Queen’s Leisure Centre, home to the City of Derby Swimming Club, where aged 14 Adam’s swimming career took off when he first trained under his current coach, Mel Marshall.

The unsuspecting club swimmers were in a full training session when Adam dropped in for a surprise visit. Well-known as a former member of the club, both the younger and older swimmers were amazed to have Adam give them valuable coaching advice.

Caitlin Skelly, 16, said: “It’s just amazing that Adam is here. We all look up to him and to see that he has come back is a big inspiration to us.”

“He’s such a big role model in the sport, not just for us as a club but globally,” commented old Ben Twynham (16).

The Head Coach of Derby Swimming Club, Kyle Hudson, was thrilled to have Adam prove to his team what could be achieved with hardwork and determination. “He’s shown it’s possible to start here and go as far as you want to go.”

Equally as thrilled to have had the opportunity to coach the aspiring swimmers, Adam reflected: “I was one of these kids, so if they can relate to that – that you haven’t got to be anyone special and that you just have to be someone who works extremely hard – then one of these kids may go to the Olympics in the future and for me that is what it’s all about.

“It’s incredible – all the nostalgia and all the memories. When you win and you win big, you can easily forget it so I’m glad that today happened with CUPRA to experience it all again.”