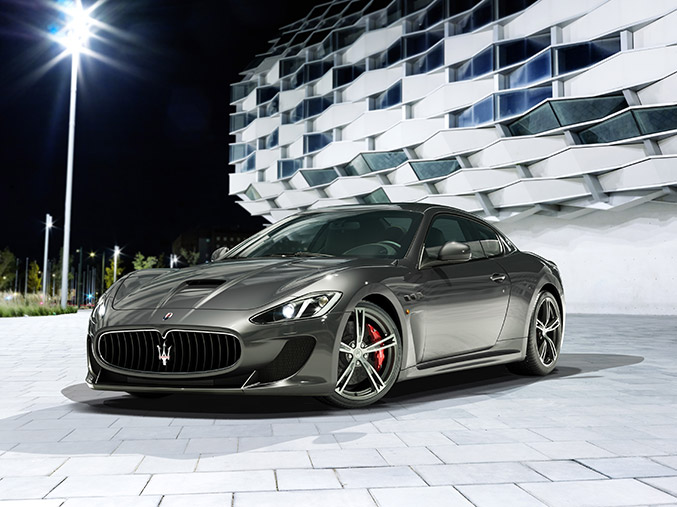 From the moment the spotlight hits the new range – starting with the new Quattroporte, set to make its European debut at the Geneva Motorshow – Maserati also revamps those luxury sports models which provided the basis for the brand’s growth.

In line with this philosophy, Geneva will see the world debut of the new four seater GranTurismo MC Stradale, the optimum expression of sportiness combined with the luxury of a coupé made in Modena. Although the new Quattroporte is the first Maserati to be built at the new Giovanni Agnelli plant in Grugliasco (Turin), the GranTurismo MC Stradale will in fact be built at the historic factory in viale Ciro Menotti in Modena.

Just like the previous two seater version, the new four seater GranTurismo MC Stradale takes its inspiration from the racing version which competes in the Maserati Trofeo Championship, offering the perfect combination of sportiness, luxury and elegance, comfort and style, functionality and dynamism – that can now be enjoyed by four people. The new aesthetic exterior features, with their clear racing edge, are highlighted by the new carbon fibre bonnet which frames a central air intake and two rear extractors and by the new forged 20″ alloy rims. The new GranTurismo MC Stradale boasts a cabin that has four comfortable seats and an interior design featuring new materials and style. 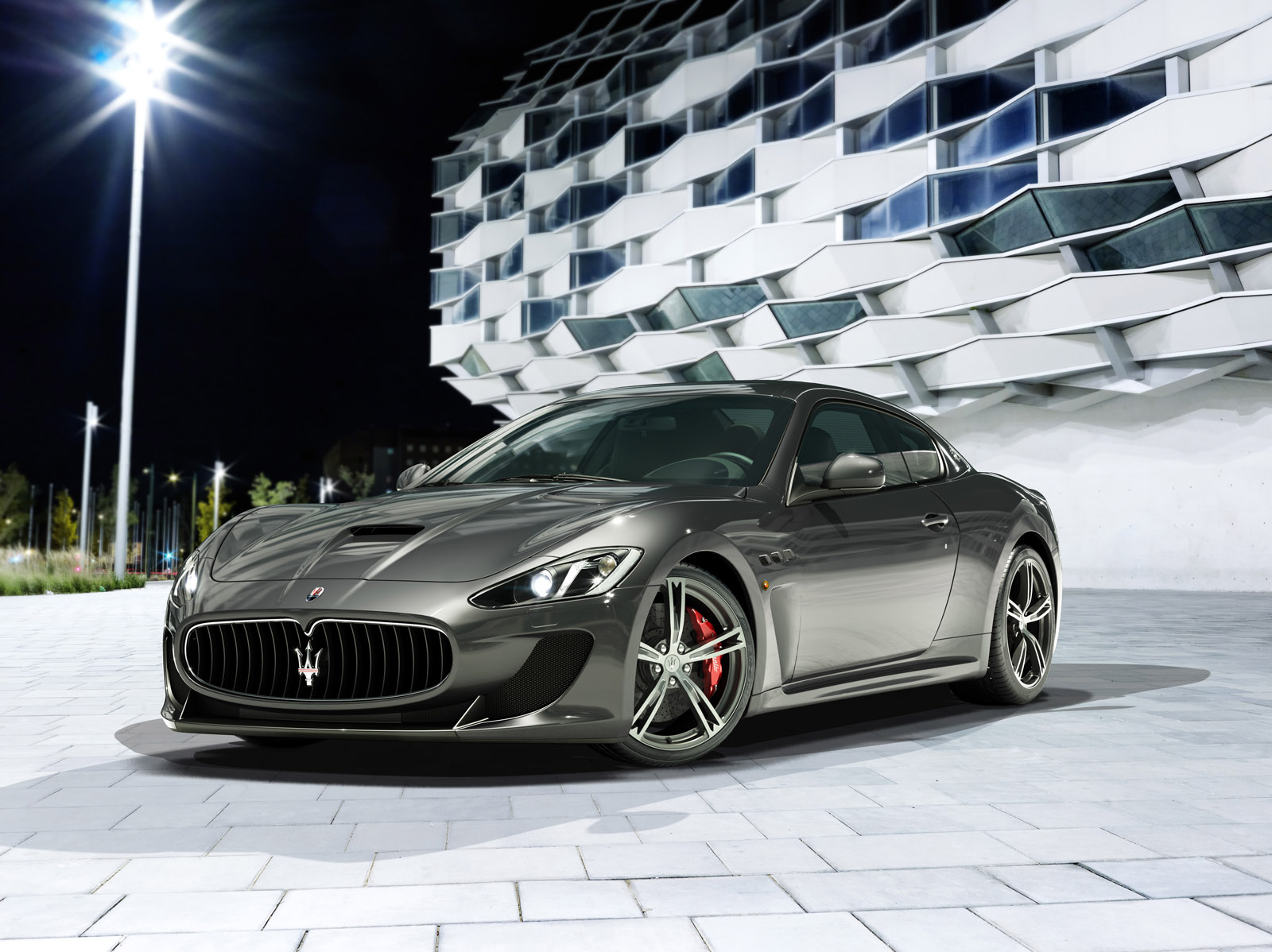 The new GranTurismo MC Stradale also features the 4.7 litre, 460 HP aspirated V8 engine which made its debut in the GranTurismo Sport and which is now fitted to the entire 4.7 litre GranTurismo range. Combined with an MC Race Shift 6-speed robotised manual gearbox, this engine ensures outstanding performance – with a top speed of 188 mph – which can be enjoyed in this new four passenger configuration. The safety of the vehicle is guaranteed by the Brembo carbon ceramic brake discs. The new GranTurismo MC Stradale also benefits from the work carried out on the latest engine range to reduce fuel consumption and emissions.