High-fives all round – Kia UK achieves another record-breaking month 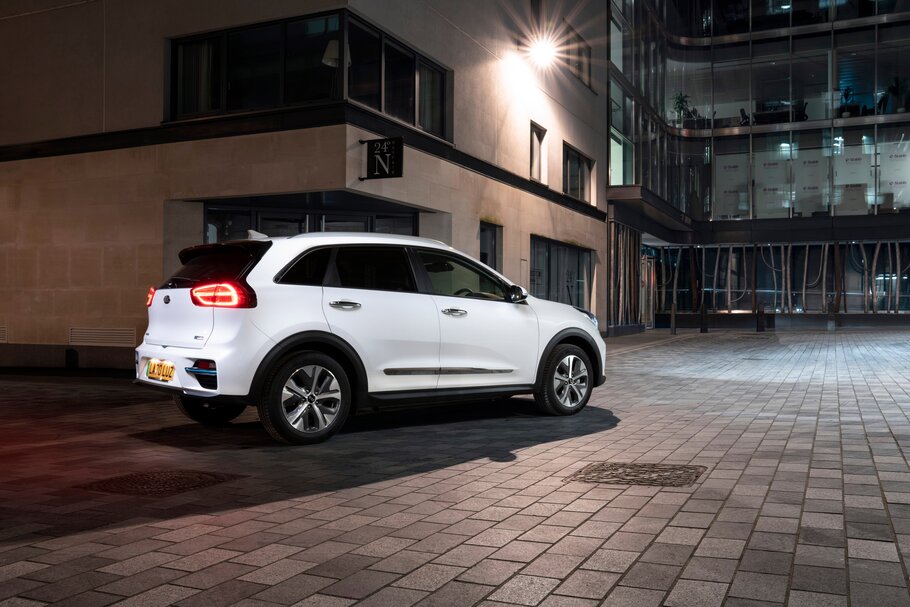 Kia UK Limited has recorded its best ever May sales during the first complete month of fully re-opened showrooms across the UK. 8,207 new Kias were registered last month, according to new data revealed by the Society of Motor Manufacturers and Traders (SMMT) today.

The company’s previous best was 7,279 sales, making this May a record-breaking month by some margin. Kia UK’s market-share year to date has reached an all-time high of five per cent, a clear display of its continued business success. In May Kia also saw an unprecedented market share of 5.2 per cent.

The Kia e-Niro retained its place as the second best-selling BEV in the UK so far this year, with 919 sales in May. More than doubling its previous monthly sales, Soul EV also made an important contribution.

This May marks the fifth month in a row in which Kia has broken previous records for sales of its eco range. As a result, Kia now holds an astounding 7.3 per cent share of the eco market, comprising of Hybrid, Plug-in Hybrid and Fully Electric vehicles.

The Sportage remained ever successful, confirming Kia as the leading provider of C-SUV vehicles during May, with an eight per cent share of the segment. With sales of 2,956 units, Sportage was the sixth best-selling car in the UK this month. Meanwhile, 989 registrations of the Kia Picanto earned the A-segment model a 15.7 per cent share of its class.

The Kia Ceed model family and the all-new Sorento also continued to impress buyers throughout the month, proving to be strong contenders in their individual segments.

Paul Philpott, President & CEO of Kia UK Limited, commented: “May has been the first full month of re-opened showrooms across the UK, and our sales clearly reflect a level of pent up demand which thankfully we as a company were able to fulfil. The Niro family continues to impress customers, particularly the fully electric e-Niro, which is holding its own in an increasingly competitive segment. Equally, the Sportage continues to prove very popular and demand for the new Sorento has surpassed even my most ambitious expectations.

“To achieve a record market-share of 5.2 per cent in May, and more impressively five per cent year to date is a fantastic achievement that we are all very proud of. Our performance this year continues to reflect the hard work and devotion of our dealer partners, and their constant ability to go above and beyond for our customers.”

The Volvo C40 Recharge design story: combining the serenity of Scandinavian nature with the confidence of electric ambition