COP 26: How Audi can help the UK win net-zero race 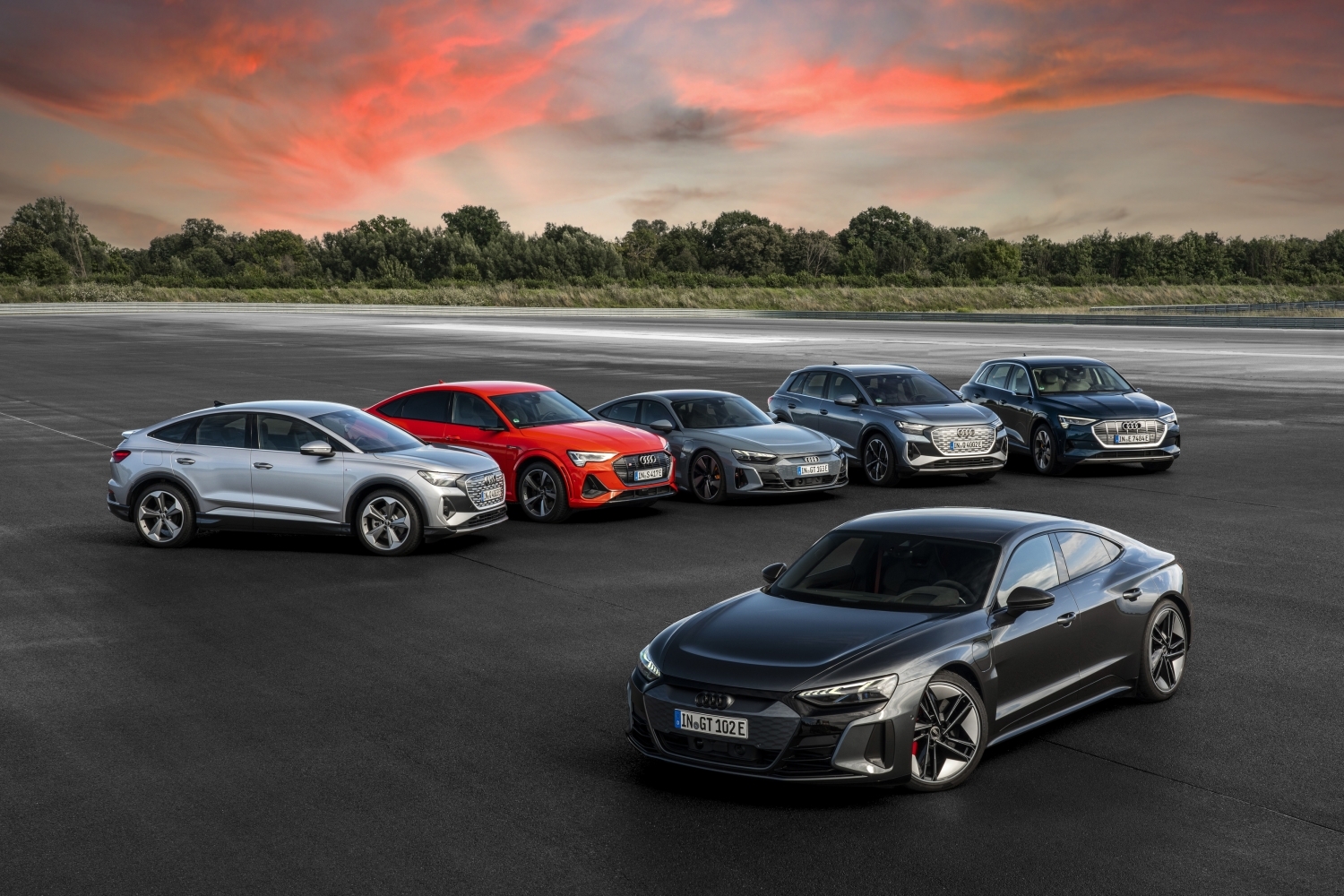 New research from Audi shows the interest in Electric Vehicles (EVs) is gathering momentum with more than a third (35%) of UK adults considering buying an EV and 46% potentially in the next 11 months1.

The drive to electric is mostly down to people wanting to save money on road tax, fuel, and running costs (41%), while a third (32%) simply want to reduce their carbon footprint. Meanwhile, almost one in five say it was due to the recent fuel shortage (18%).

As world leaders discuss the future of the planet at COP26, the encouraging research comes ahead of the conference switching its focus to ‘driving the global transition to zero-emission transport’ on Wednesday 10 November.

Leading the charge, Audi plans to future proof the planet and these actions are already underway. The brand has made a concerted and accelerated transfer to e-mobility with more than 20 fully-electric battery driven models in the line-up by 2025. From 2036, Audi will launch only electric cars and production of combustion engine models is to cease by 2033.

Despite a public desire for change, there is still some hesitancy – cost of vehicles (53%), access to charging points (42%) and lack of Government incentives (23%) were cited as reasons for not yet transitioning to EV.

Backed by an investment of around €400 million, the Volkswagen Group (VWG), the parent company of Audi, aims to realise a five-fold increase in the number of public fast-chargers available in Europe by 2025, which will equate to a network of about 18,000 points capable of satisfying approximately a third of the continent’s total predicted demand.

VWG has joined forces with major energy companies, including BP in the UK, to deliver its charging ambition. This is in conjunction with VWG’s continuing commitments as part of the IONITY joint venture.

Sustainability is from the gound up. Audi production at all sites will be carbon neutral by 2025. A goal that has already been achieved at Audi Hungry and Audi Brussels. In the long-term, Audi aims to be a net-zero carbon emission brand by no later than 2050.

With the debate over how to drive the global transition to zero emission raging, Audi expert, Johnny Burn, takes to the airwaves today, Wednesay 10 November. Follow @AudiUKPress on Twitter for updates.

Polestar to car industry at COP26: too little, too slowly