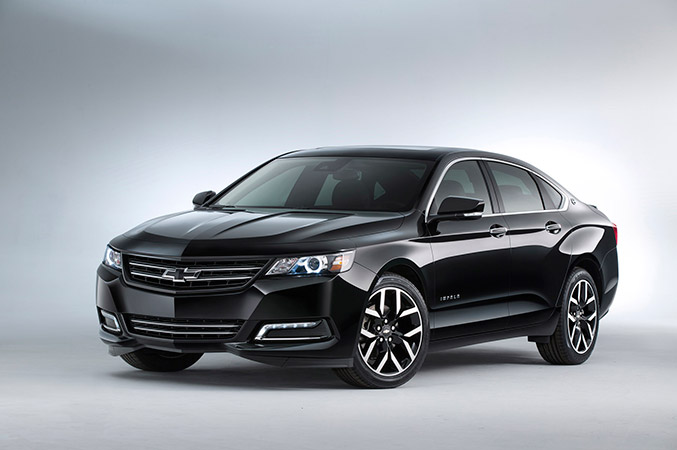 Chevrolet previewed several performance-oriented concepts of some of the brand’s most popular passenger cars, including the SS Sport, Sonic, Impala and Cruze. They will debut Nov. 4-7 in Las Vegas at the SEMA Show, the world’s largest convention of automotive aftermarket parts and accessories.

“Chevrolet’s 2015 passenger car lineup is one of the strongest and most competitive in the industry, offering customers a wide range of great-looking, great-driving and well-connected choices,” said Paul Edwards, vice president, Chevrolet Marketing. “They’re personal cars, too, and these concepts suggest possibilities of how to amplify Chevrolet’s heritage of performance and fun-to-drive spirit to make them even more personal.”

The SEMA concepts feature accessories designed to allow personalization while maintaining excellent refinement and ride characteristics. General Motors’ engineers developed most of the accessories shown on the concept vehicles. Some accessories are available from Chevrolet dealers, while others are being evaluated for production.

The available accessories are designed, engineered, tested and backed by Chevrolet to be installed by a Chevrolet dealer, which maintains the vehicle warranty – a claim aftermarket manufacturers cannot make.

Leading Chevy’s SEMA charge is the SS Sport concept, followed by a pair of street-savvy subcompact Sonic concepts, a sinister-looking Impala Blackout concept and a sportier take on the Cruze RS.

Inspired by Chevrolet’s motorsports heritage and its Australian lineage, the SS Sport concept gives the V-8-powered sports sedan a makeover that reflects its performance capability. 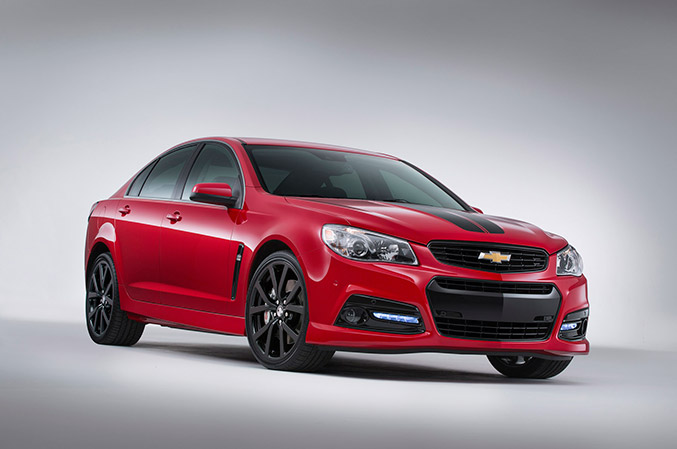 Power for the Chevrolet SS comes from the LS3 V-8, delivering an SAE-certified 415 horsepower (310 kW) and 415 lb-ft of torque (563 Nm). For 2015, it is available with a new six-speed manual transmission, along with a six-speed, paddle-shift automatic.

This performance-oriented Sonic hatchback concept draws on the legacy of Chevrolet’s high-performance vehicles reimagined for a new generation of enthusiasts. The Sonic Performance concept features engine performance, suspension/brakes and appearance upgrades designed to be installed by Chevrolet dealers for quicker and easier personalization.

Built to highlight the personalization possibilities, Sonic Accessories concept allows mixing and matching of the latest accessories for unique treatments.

The Sonic Accessories concepts also packs a Kicker® subwoofer and amplifier to complement its street-smart style with the appropriate decibels.

Under the hood is the Ecotec 1.4L turbo rated at 138 horsepower (103kW) and 148 lb-ft of torque (200 Nm) of torque between 1,850 and 4,900 rpm. The wide rpm range for the maximum torque – a specific trait of turbocharged engines – helps the engine deliver a better driving experience and performance.

Redesigned a year ago, the 2015 Chevrolet Impala builds on the attributes that made it one of the most acclaimed new cars of 2014 – including being named the Cars.com Best Car of 2014 and one of Kelley Blue Book’s 12 Best Family Cars for 2014.

Cruze is the cornerstone of Chevrolet’s North American small-car lineup, which is attracting a greater share of the market and more young, first-time customers visiting Chevy showrooms. It is also Chevrolet’s best-selling car around the world, with more than 3 million units sold globally since its launch in mid-2010.

The Cruze RS Plus concept accentuates the distinctive, upscale styling cues of the 2015 Cruze RS with a custom Wildfire Metallic exterior, along with unique lower body moldings and a custom rear spoiler. A twin-stripe package in matte black is available from Chevrolet Accessories.

Inside, the Jet Black interior shines brighter with a Chevrolet Accessories ambient lighting kit and illuminated door sills. It also features a sport pedal kit and a Kicker®  subwoofer and amplifier kit.

Under the hood, the concept’s aggressive styling is matched with a performance-enhancing stage kit from Chevrolet Performance, as well as a concept fresh-air intake system for the 1.4L turbo engine. 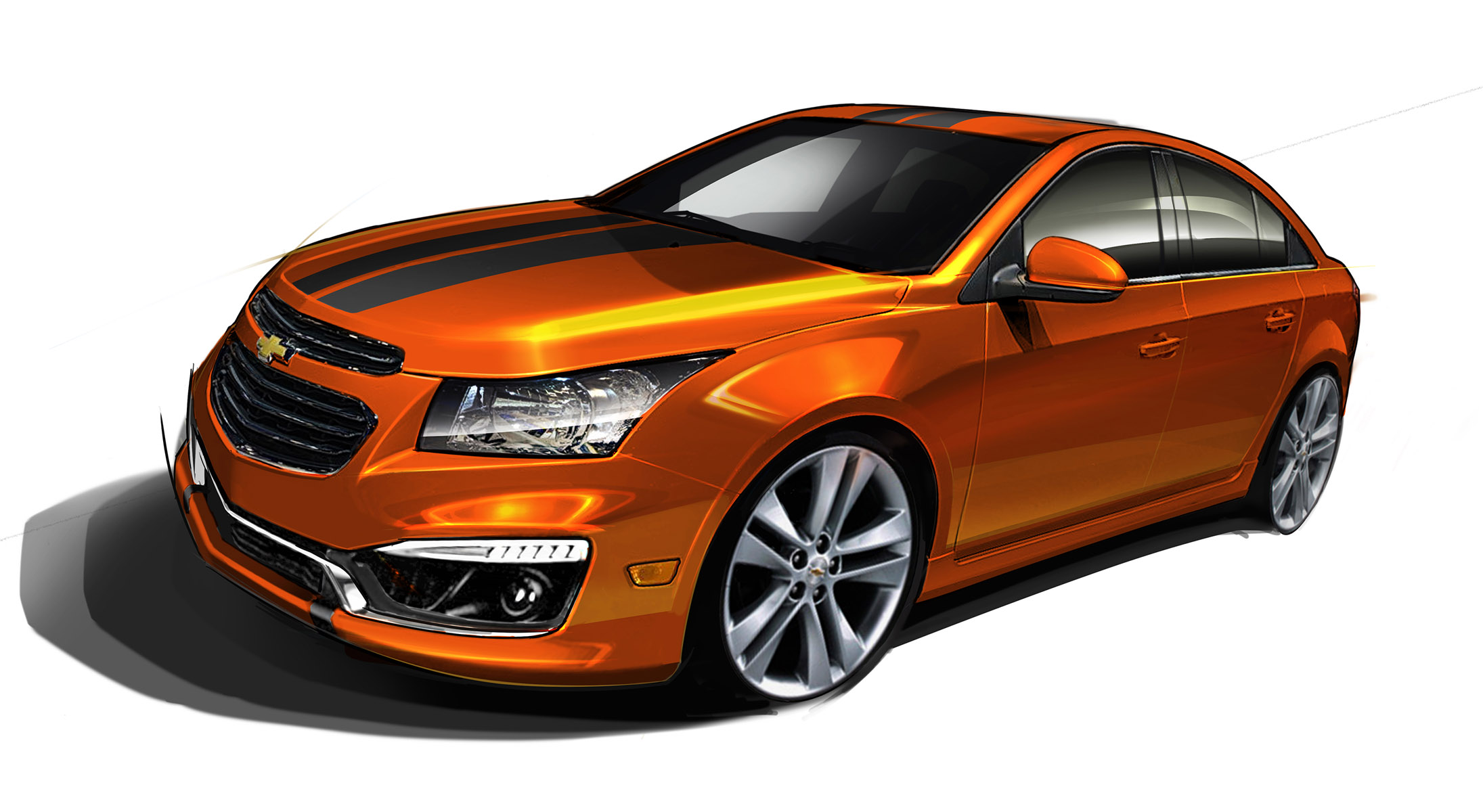 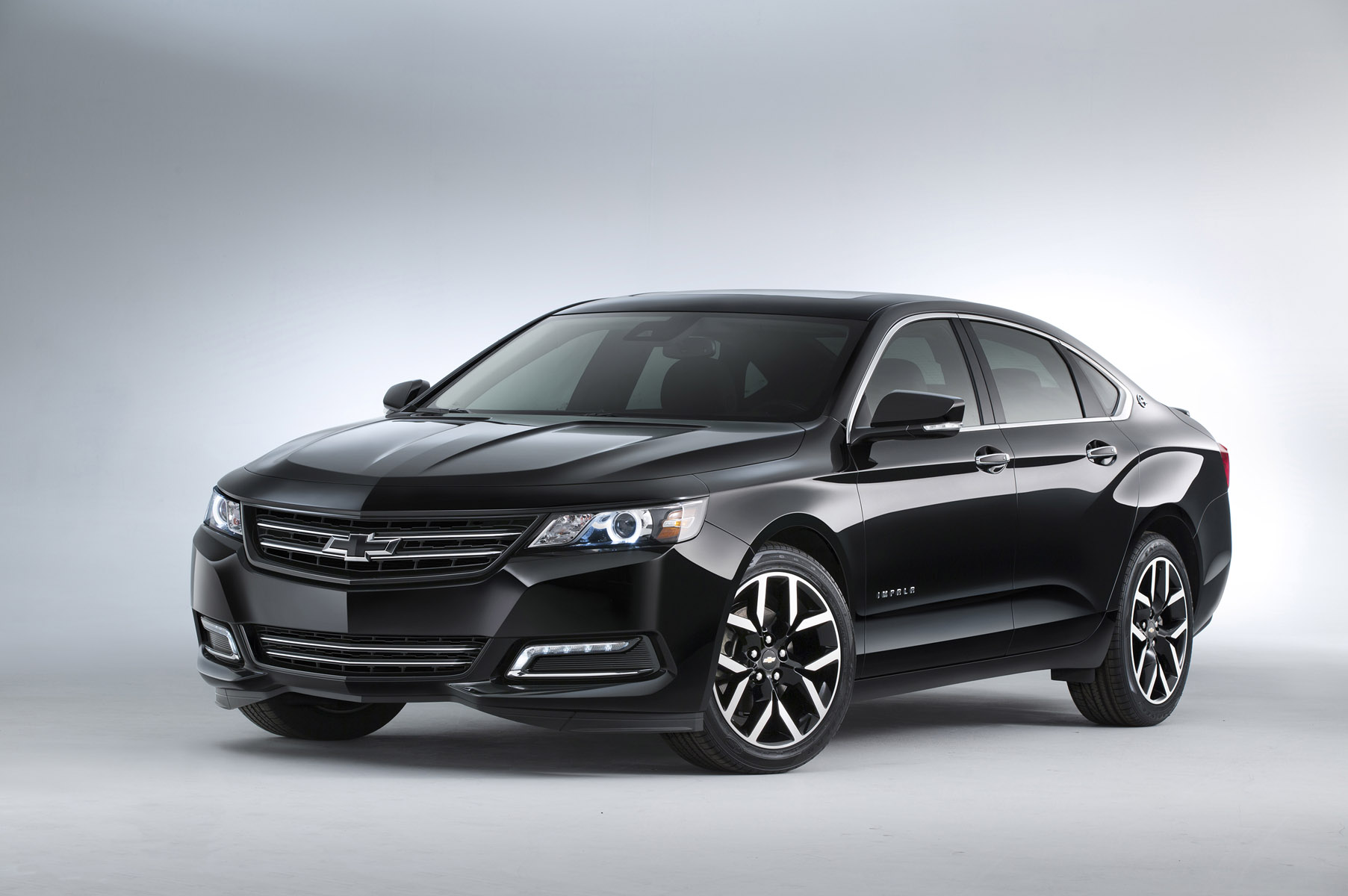 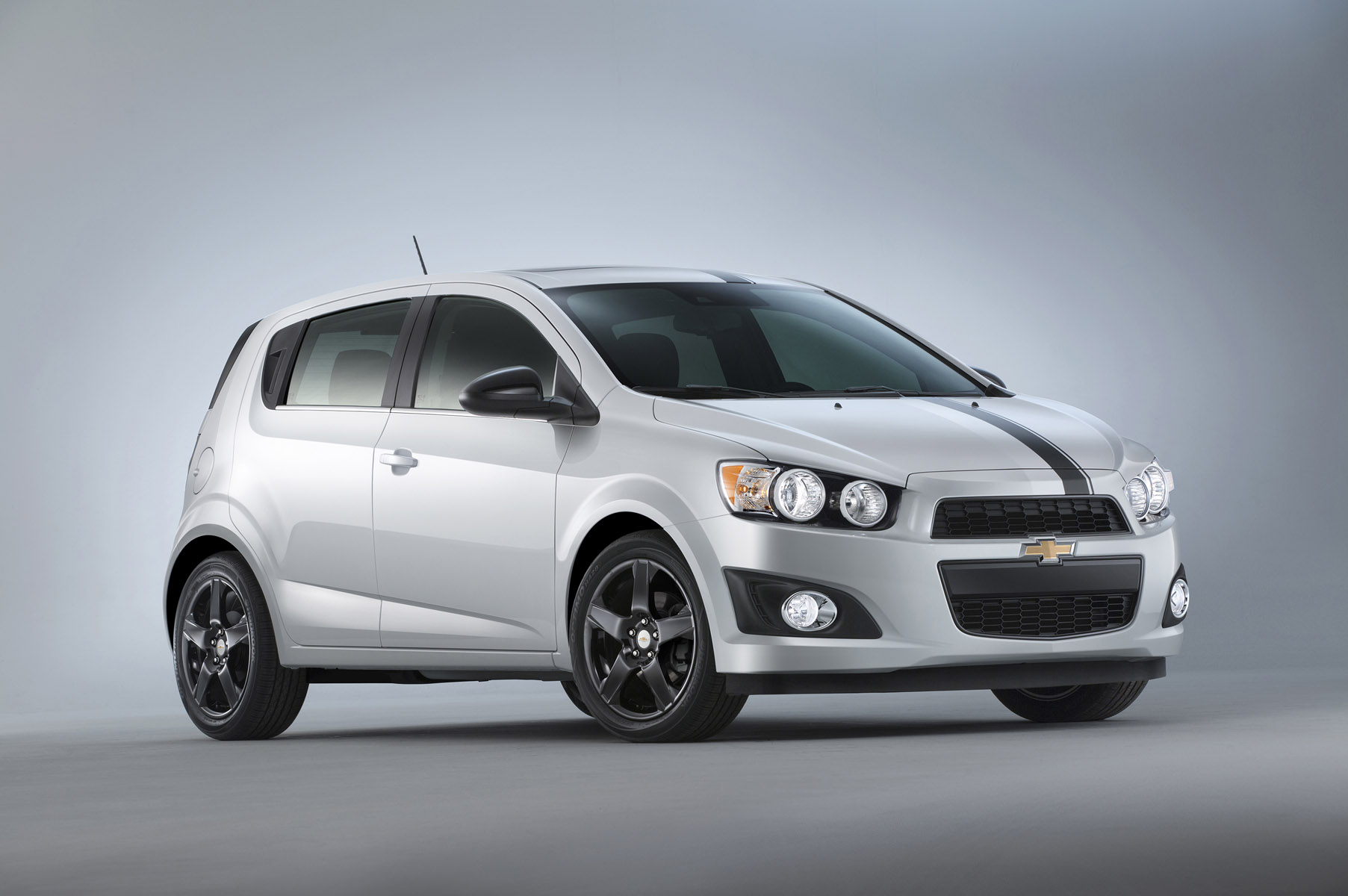 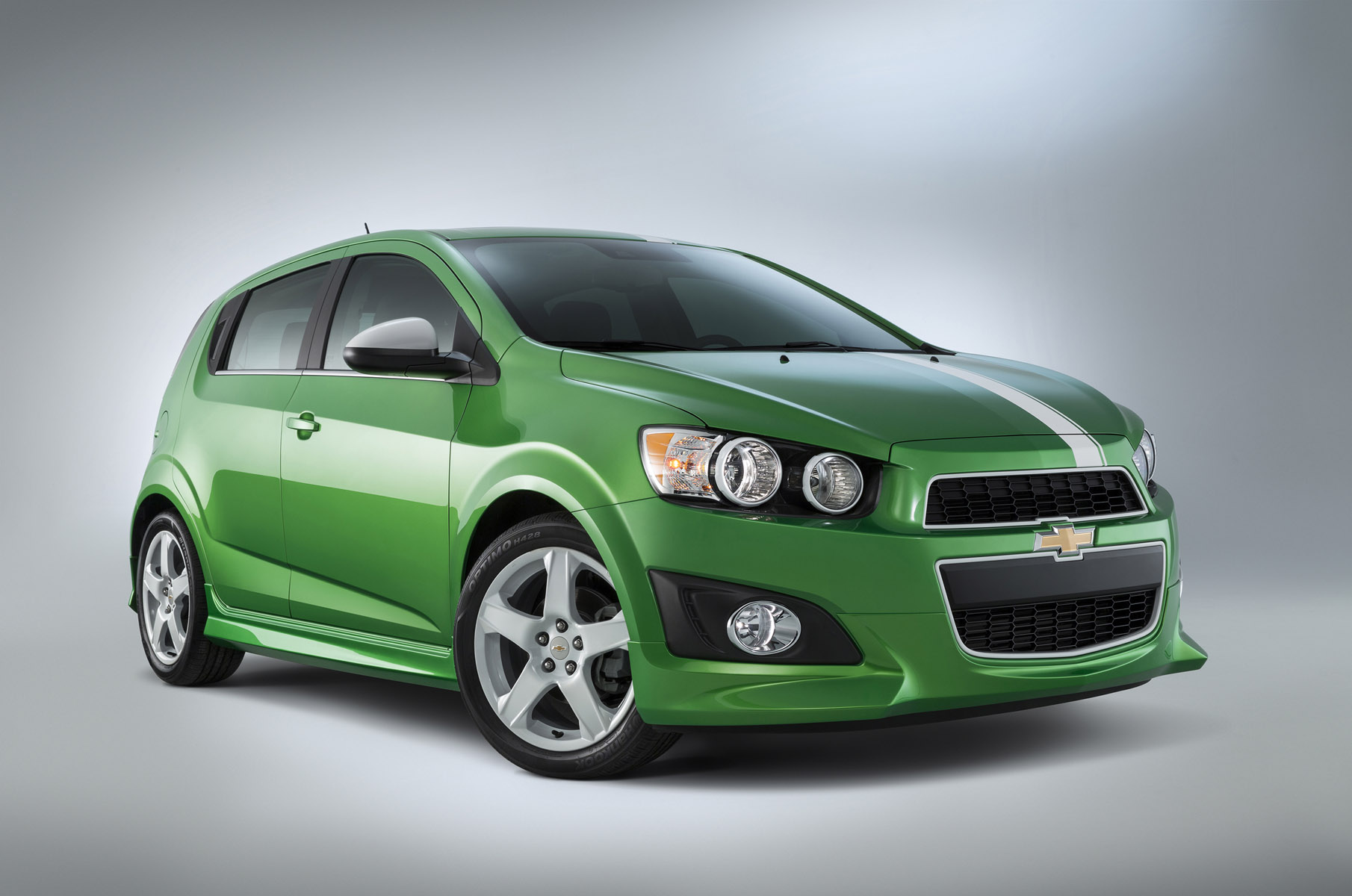 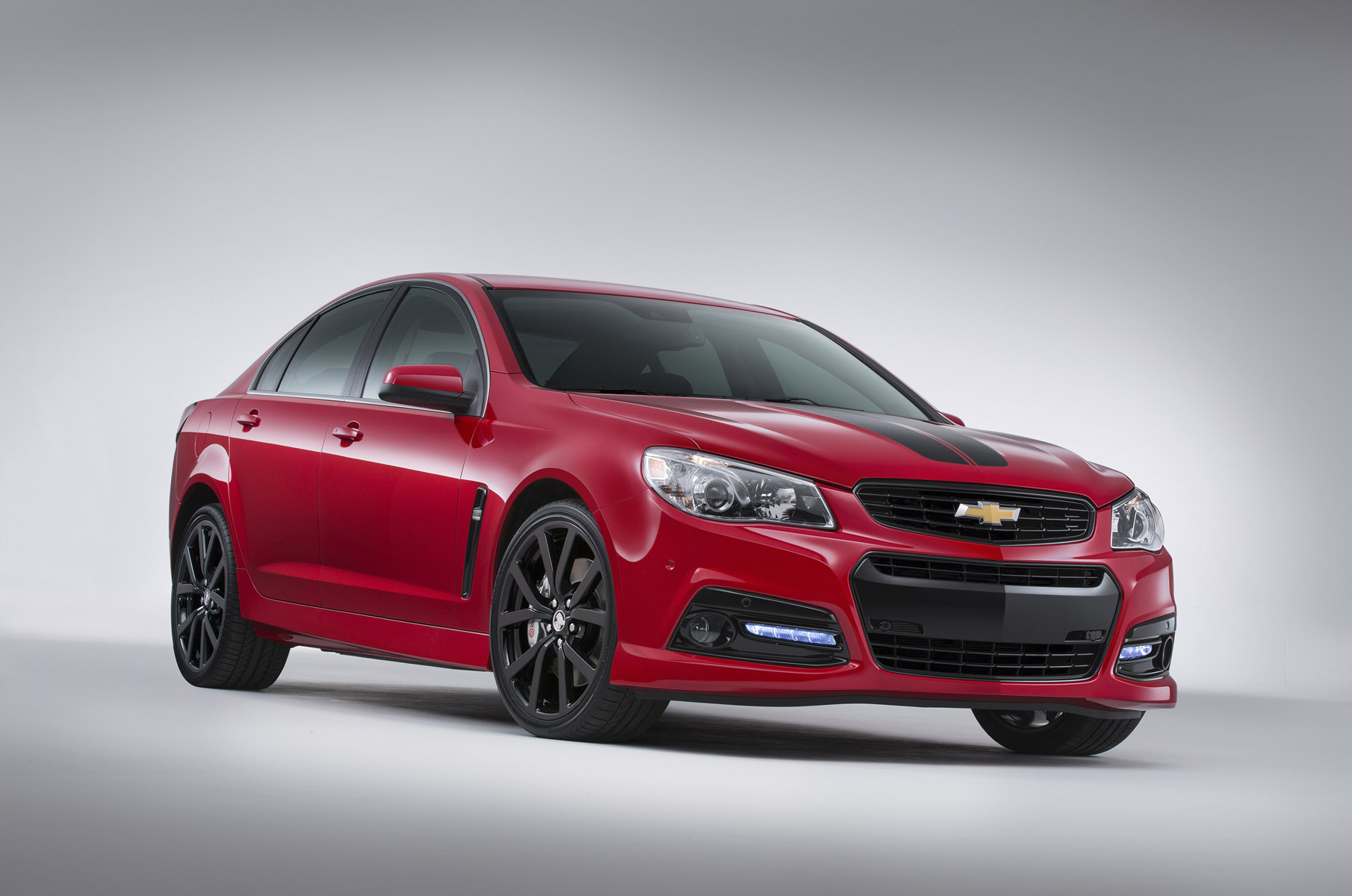