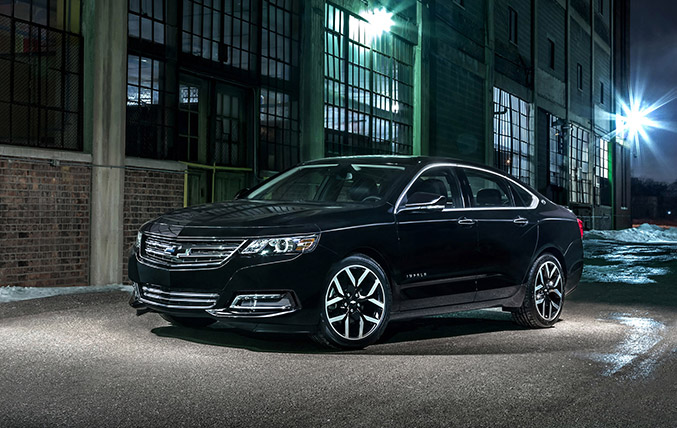 Chevrolet announced today it will sell a special edition blacked-out package for the Chevrolet Impala based on a concept shown at the 2014 SEMA Show in Las Vegas.

Arriving in dealerships early this summer, the Impala Midnight Edition is outfitted to give the full-size sedan a more dramatic, sinister look.

Customers can purchase the Midnight Edition package on 1LT, 2LT and LTZ trim levels. Package prices range from $995 to $1,595 above the starting retail price.

The Impala Midnight Edition will be available with a choice of two powertrains – the standard 2.5L iVLC with stop/start technology and a 3.6L V-6 that is the most powerful naturally aspirated engine in the segment.

The Midnight Edition will be available for the 2016 model year, although a small number of 2015 Midnight Editions will be produced in the 2LT trim level with the standard 2.5L engine. 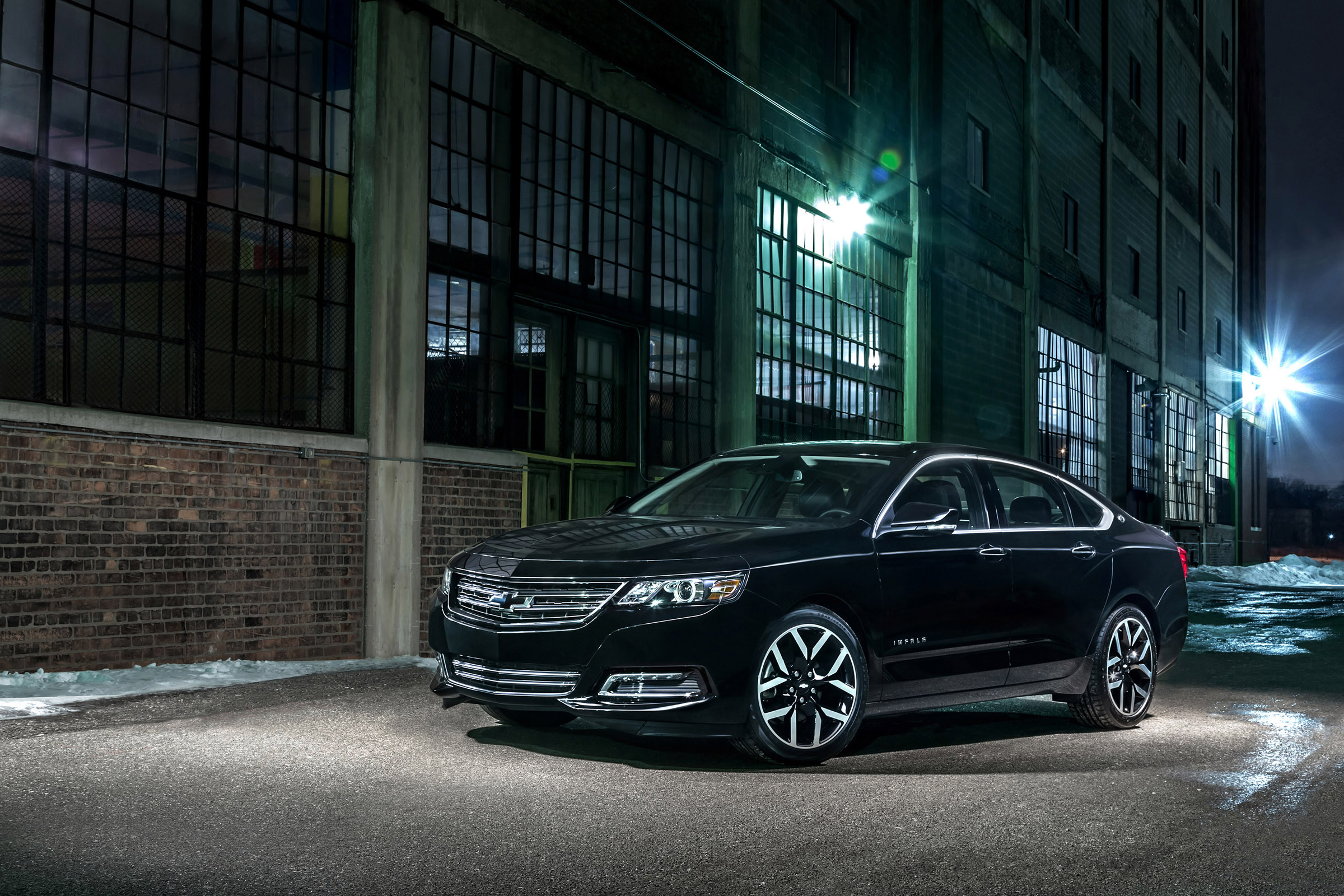