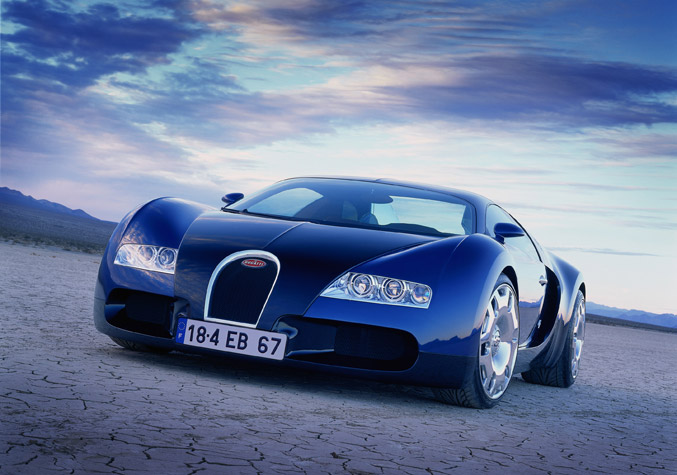 At this year’s Salon Rétromobile in Paris, Bugatti will present the supersports car EB 18/4 Veyron Retromobil design study as a celebration of the Veyron model. Back in 1999 Bugatti presented the EB 18/4 in Tokyo which marked the start of the production of the fastest, most exclusive series super sportscar in the world – the Veyron 16.4.

As an inspiration for the study, Bugatti used its outstanding history of success in motorsport racing. This is visible in the design and form of the vehicle’s interior, as well as in car’s name. Pierre Veyron was a driver for the brand during the 1930s, amassed numerous racing victories. His greatest triumph was at the 24 Heures du Mans in 1939.

Bugatti Veyron 16.4 was successfully launched in 2005 and delivered the-never-thinkable 1,001 horsepower. Five years later Veyron 16.4 Super Sport was released and offered a top speed of 431.072 km/h, which still holds the world speed record today. Production of both coupés was limited to a mere 300 units. 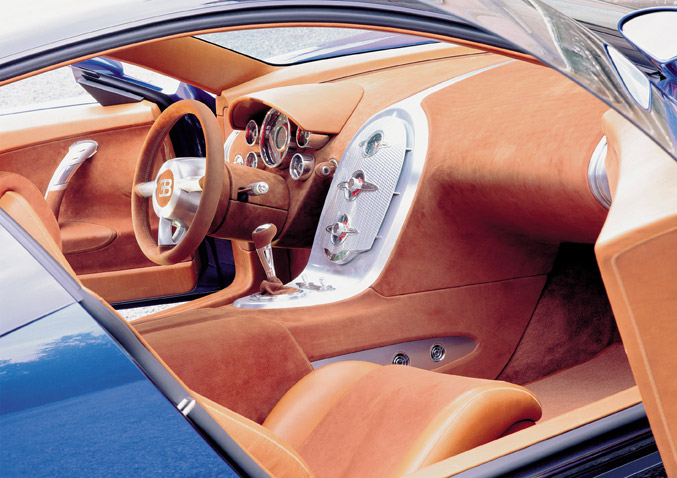 All of them have been sold out since 2011. The stand in Paris is to include another highlight, in the form of a display wall exhibiting the original configurations of these 300 vehicles. Bugatti’s current portfolio includes the open-top Bugatti Veyron 16.4 Grand Sport, which boasts 1,001 hp, and the Veyron 16.4 Grand Sport Vitesse that delivers even more power -1,200 hp and holds the title of world’s fastest series production roadster.

These roadsters are limited to a series run of 150 vehicles and by far two thirds of these have already been sold. This means that only around 40 vehicles are still available. The Rétromobile event will take place from 5th to 9th of February 2014 at the Paris Expo Porte de Versailles exhibition site. 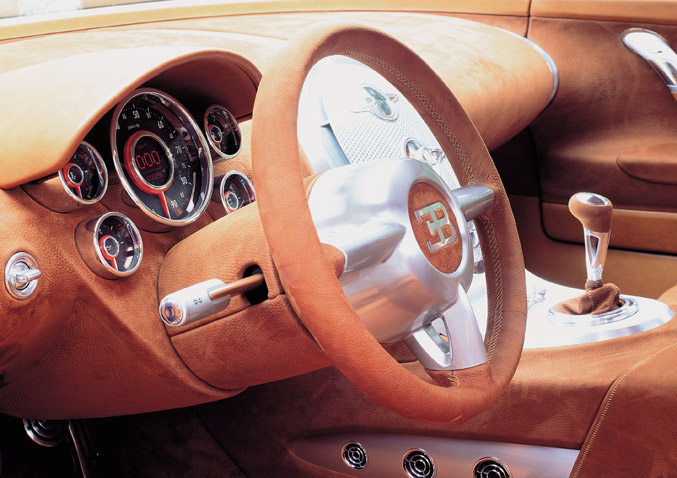 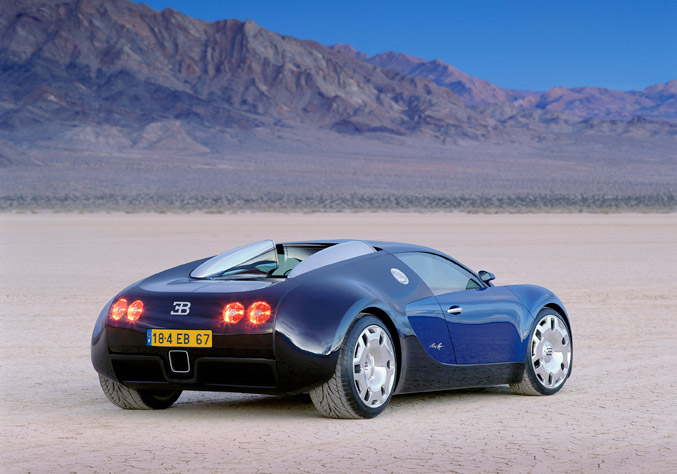 How quickly to find a sports car anywhere in the UK