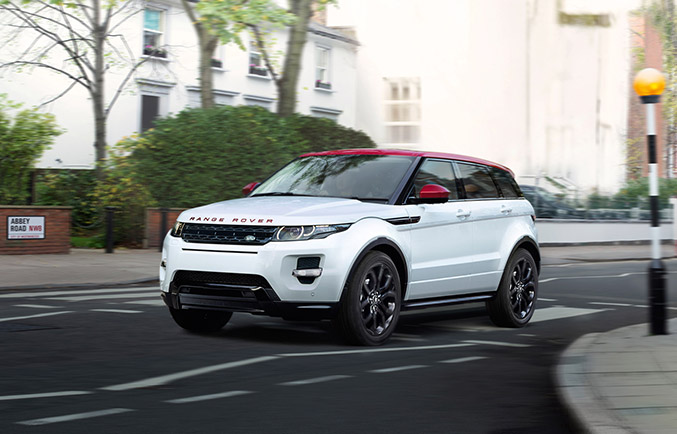 Land Rover revealed the final piece of its ‘Inspired by Britain’ jigsaw at the Montreal Auto Show, Canada. The Evoque NW8 is the third in a series of special edition models inspired by iconic British landmarks.

The Range Rover Evoque NW8 takes its inspiration from the postcode in North West London, UK, that has been at the heart of the city’s creative scene since the Sixties and is home to the world famous Abbey Road. It is based on the Dynamic model and complements the existing SW1 Monochrome and SW1 Colour special editions.

Land Rover Design Director and Chief Creative Officer, Gerry McGovern, said: “Our customers love to personalise their vehicles to reflect their own characters and the Evoque NW8 provides another opportunity for them to make a statement. Its bold combination of colours makes it the most individual of our ‘Inspired by Britain’ special editions.”

The exterior of the NW8 is exclusively available in Fuji White paintwork with a unique Firenze Red Contrast Roof and matching red door mirror caps. The Range Rover lettering on the bonnet and tailgate is given the eye-catching red treatment while the 20-inch alloys are finished in Narvik Black. 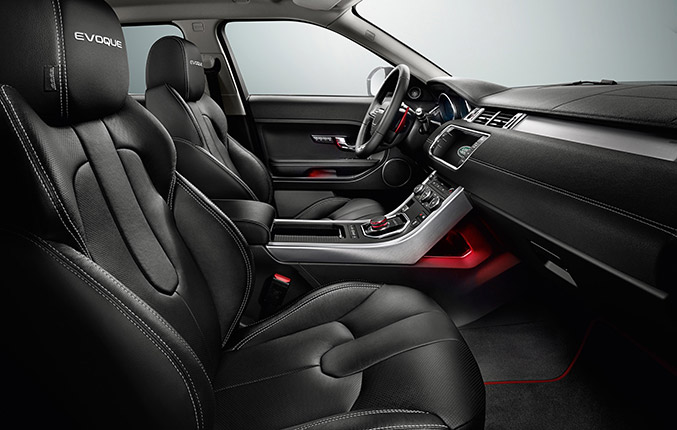 Darkened headlights and foglamps, clear rear lights and the Santorini Black wing vents and grille all highlight the Evoque’s confident stance, while the NW8 is also distinguished by black rather than silver finished bumper inserts.

Exclusivity is guaranteed with only 1,000 examples of the special edition NW8 set to be produced. 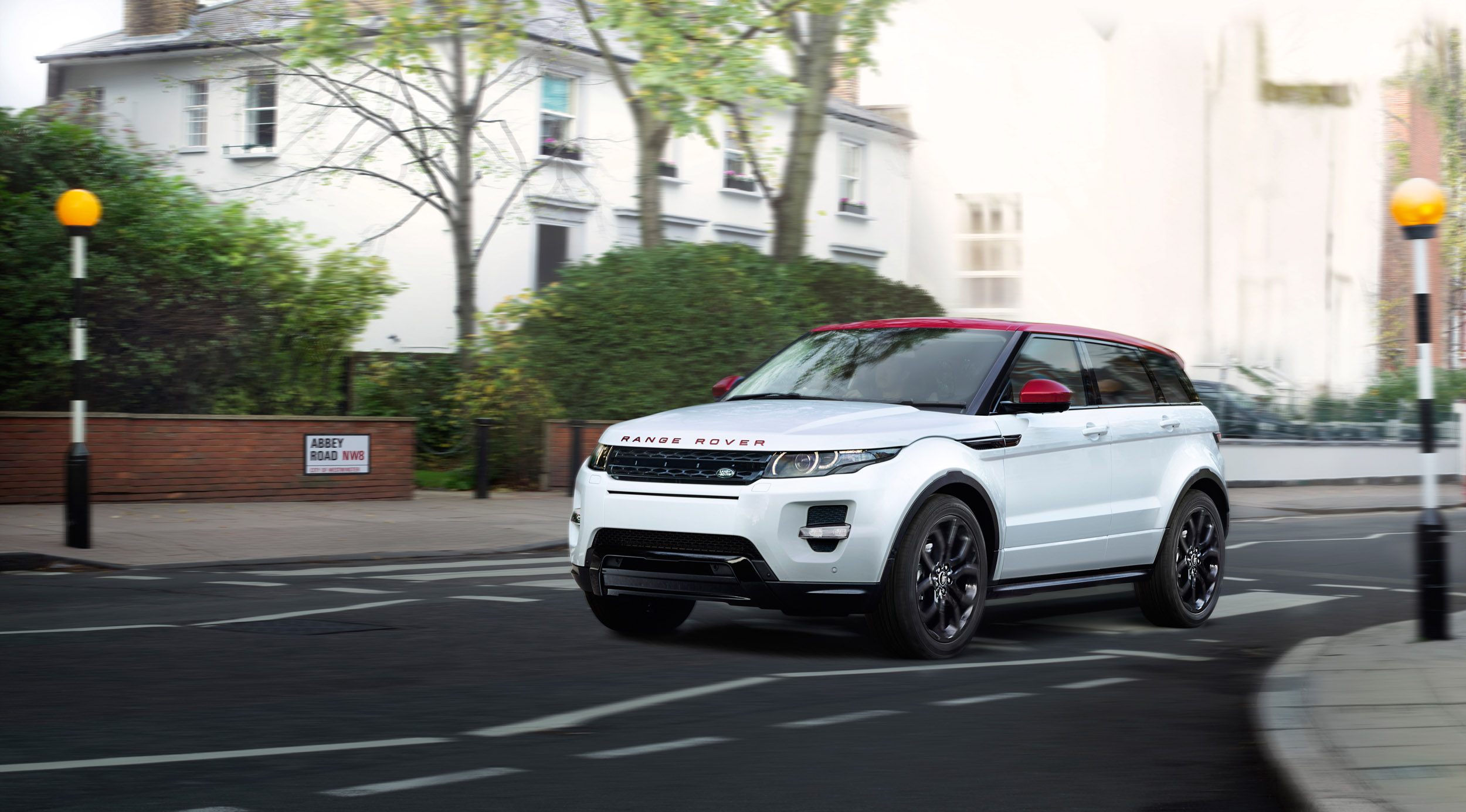