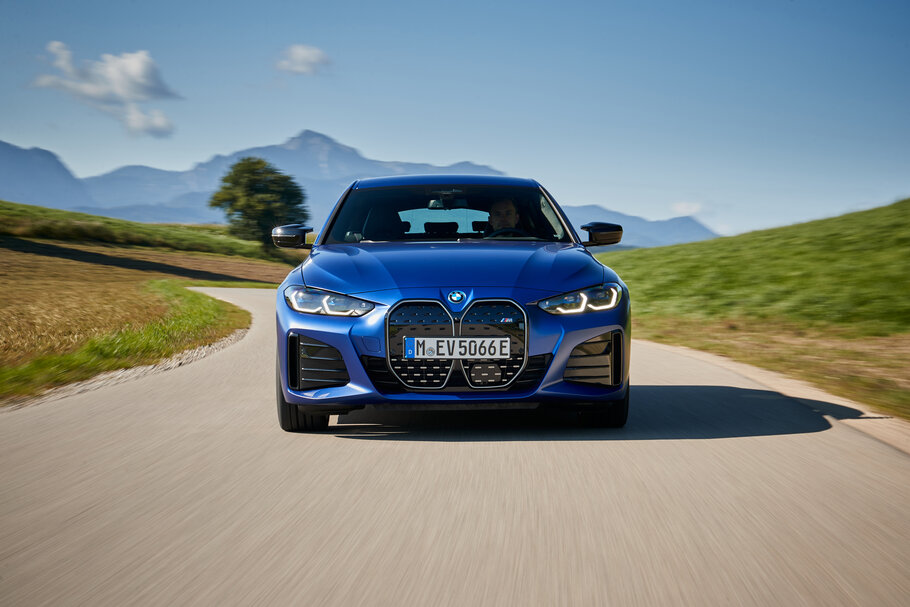 As 2021 draws to a close, BMW is ending the year with a further set of awards for products across the range, including the BMW i4, BMW 4 Series Coupé, BMW 745Le and BMW 3 Series. It also took home ‘Most Reliable Brand’ at the 2021 Fleet News FN50, celebrating the brand’s success in the corporate sector. 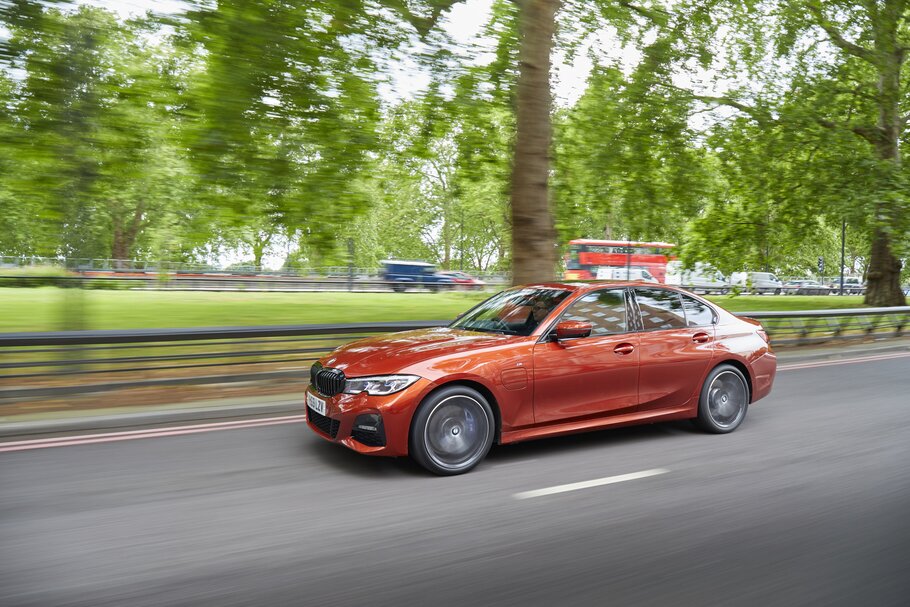 Editor Jack Rix commented “We love the i4 because it could be any other well-specced BMW. The way the furniture’s arranged around you, the way it steers and drives. It’s low-slung and sporty and there’s just a certain rightness and cohesion to it. Even if the all-drive chassis doesn’t exactly play for laughs, it’s more fluent than the Tesla or Polestar equivalents”.

The striking gran coupé introduces all-electric mobility to the heart of the BMW brand, combining next-level performance with modern comforts to deliver a truly outstanding driving experience. Equipped with fifth-generation BMW eDrive technology, the BMW i4 delivers up to 544hp and offers up to 367 miles in range (WLTP).

Expansion of seven new UK eDrive Zones.
Adding to its success, a further seven eDrive Zones have been rolled out in the UK, taking the total number of eDrive Zones across Europe to 138.

Aberdeen, Bristol, Cambridge, Cardiff, Coventry, Oxford and Sheffield have all been added, joining the long list of zones already established in the UK. BMW eDrive Zones automates the process of switching to electric-only power when a BMW plug-in hybrid vehicle enters a defined area of these cities. The service, unique in the worldwide automotive industry, also automatically ensures that the electric power is conserved for use during the part of the journey within the low emission zone, if the journey destination is entered into the vehicle’s navigation system. 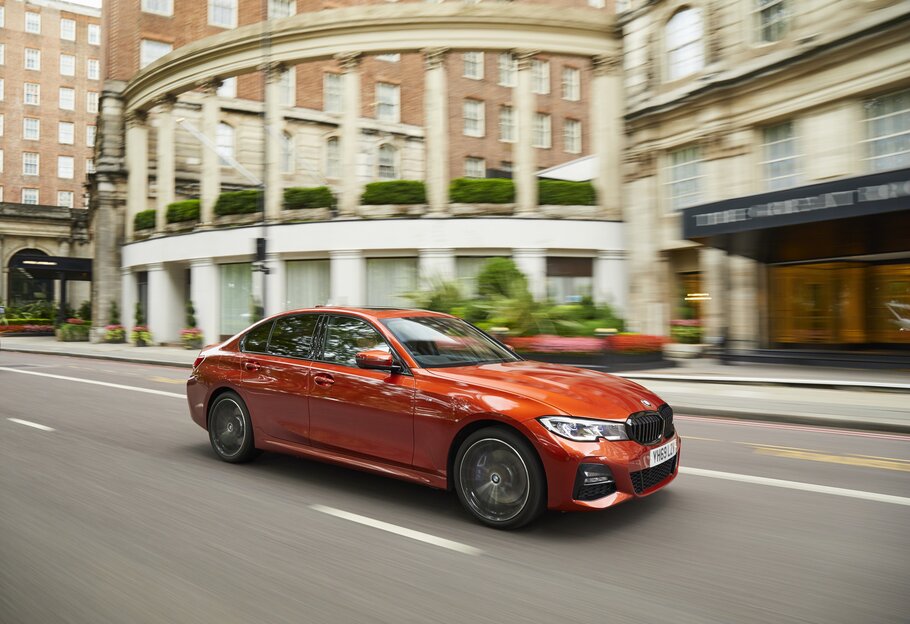 This new technology ensures BMW plug-in hybrid models offer consumers the best of both worlds: electric-only driving in the city, where it makes the most difference and a highly efficient internal combustion engine to cover long distances.

The Fleet News FN50 is conducted annually and offers analysis and insight into the UK’s contract hire and leasing industry. Alongside the top 50 countdown, Fleet News reward outstanding achievements within the sector, including Customer Service, Wellbeing and Vehicle Reliability.

Editor in Chief Stephen Briers commented; “BMW has been voted the most reliable car manufacturer in the UK by FN50 leasing companies for an incredible seventh consecutive time, backing up its similar success in the fleet-voted Fleet News manufacturer of the year award.

It’s no surprise as the 3 Series was named the UK’s most reliable car and the 5 Series also sits inside the top 10, in sixth place. Both models have seen significant enhancements in recent years elevating their reliability. In a clean sweep at this year’s FN50, BMW was also named the best car dealer network, making it an ideal partner for UK business.” 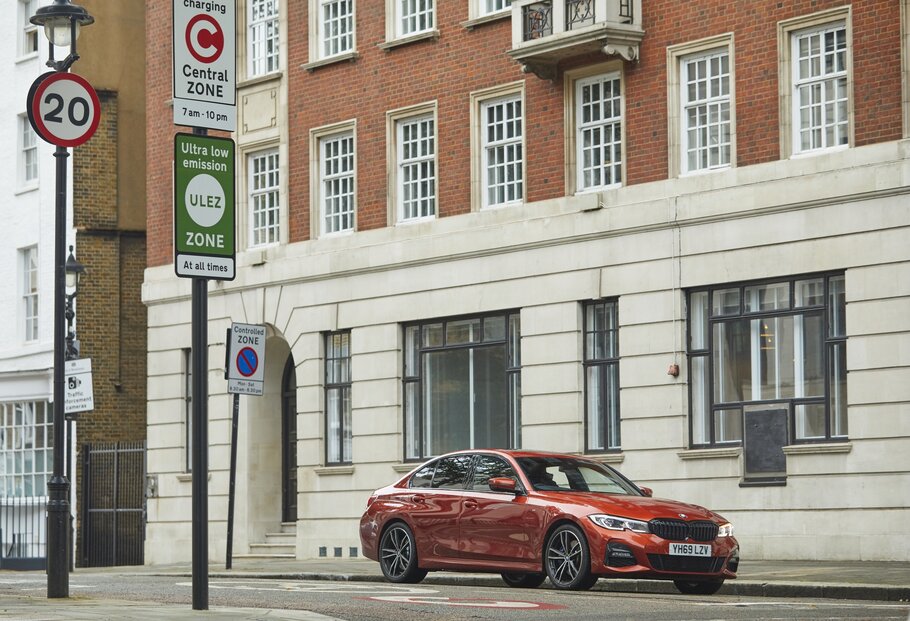 Professional Driver Editor Mark Bursa said: “Chauffeurs are still waiting for truly effective electric cars, so plug-in hybrids are still the only real option for those looking for a cleaner option than diesel. This is always a close contest, but this year we had a clear winner. Spacious, good-looking and incredibly smooth, the BMW 745Le is our Chauffeur Car of the Year for 2021.”

The Professional Driver Car of the Year Awards, now in their 12th year, are among the most rigorous in the automotive industry. Every shortlisted car is delivered to our venue for evaluation by more than 100 judges, comprising invited heads of leading chauffeur and private hire firms, experienced chauffeurs, as well as carefully chosen motoring editors and journalists.

Launched in October 2020, the BMW 4 Series delivers both stunning performance and supreme handling capabilities, but with a sleek and distinctive new exterior design, high quality interior, upgraded driver assistance technologies and even greater efficiencies from the introduction of the mild-hybrid technology.

Endurance test on ice and snow: The BMW i7 undergoes driving dynamics testing at the polar circle