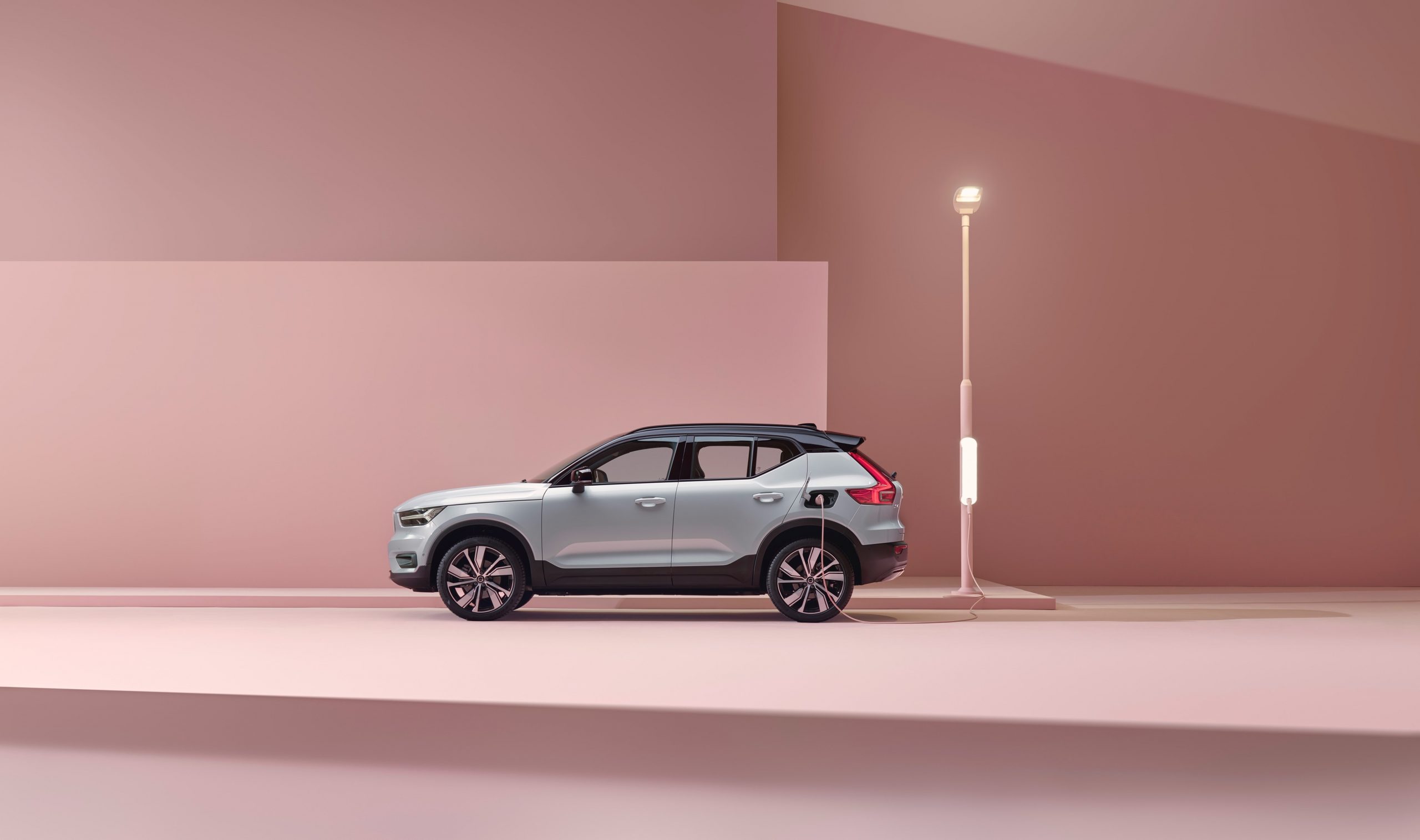 The fully electric Volvo XC40 Recharge has earned a TOP SAFETY PICK PLUS (TSP+) from the American Insurance Institute for Highway Safety (IIHS). The addition of this vehicle means Volvo Cars is the only brand to achieve TSP+ across its entire product range.

The Volvo XC40 Recharge is the first fully electric small SUV to earn the award, and adds to the record set last month for the most single-year TSP+ awards earned by any car maker since TSP+ honours began in 2013.

IIHS awards TSP+ status to vehicles that provide the highest level of safety. Volvo Cars received nine TSP+ awards in February, five in March and now one in April, totalling 15 awards for 2021.

The focus that Volvo Cars puts on safety systems as standard – including forward-collision warning and automatic emergency braking, combined with advanced pedestrian- and cyclist-collision prevention – sets the company apart.

“Regardless of bodystyle, engine or trim, every Volvo offers innovative protection in a crash,” said Anders Gustafsson, President and CEO of Volvo Car USA. “We are proud that IIHS has recognised this by awarding a Top Safety Pick Plus to every vehicle we produce today. No other company has been awarded this honour across all car lines.”

The following vehicles produced after September 2020 have been awarded the TOP SAFETY PICK PLUS award from IIHS as of 31 March 2021:

The following vehicles have been awarded the TOP SAFETY PICK PLUS award from IIHS as of 31 March 2021:

They join the following vehicles awarded the TOP SAFETY PICK PLUS in February:

The company’s vision is that no one should be killed or seriously injured in a new Volvo car. Volvo has consistently innovated new safety features, including the introduction of a speed cap in new cars, run-off road protection, and a new suite of safety sensors debuting in the Volvo XC40 Recharge.