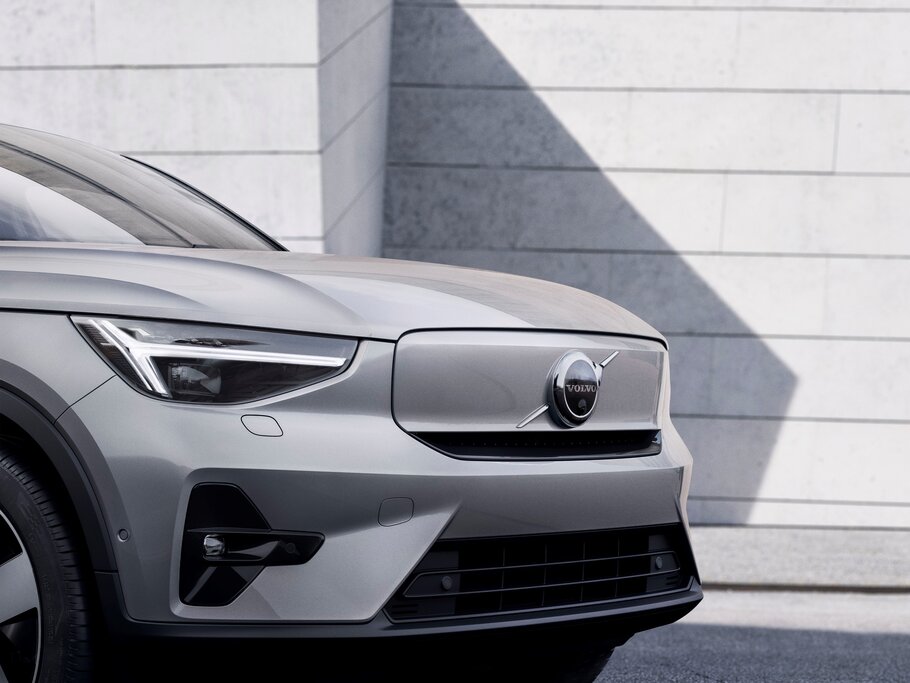 Volvo Cars today reports steady earnings in the second quarter of the year in the face of ongoing uncertainties in global trade, increasing raw material prices, and supply chain constraints arising out of recent pandemic lockdowns in China.

Lower volumes for the quarter also affected Volvo Cars’ core EBIT performance, although this was largely stable through strong price realisation and product mix. EBIT for Volvo Cars’ core operation reached SEK 4.6 billion, or a margin of 6.5 per cent, while the reported EBIT including joint ventures and associates reached SEK 10.8 billion, or a reported margin of 15.1 per cent. The reported EBIT was positively impacted by the accounting effect of the listing of Polestar at the Nasdaq stock exchange in New York last month, in which Volvo Cars is the largest shareholder.

“When looking back at Volvo Cars’ performance during a very turbulent second quarter, we are satisfied that we have delivered steady earnings,” said Jim Rowan, President and Chief Executive of Volvo Cars. “The demand for our products continues to be robust, and we remain focused and clear that the short-term business challenges will not weaken our resolve to meet our mid- to long-term strategic ambitions. If anything, it will only speed up our pace of change,” he added.

Volvo Cars’ second-quarter sales performance was affected by the ongoing supply constraints being carried over from previous quarters as well as a particularly strong effect from the Covid-related lockdowns in China. The latter factor not only impacted the company’s retail deliveries in China but also severely affected the production in China and Europe, predominantly of Recharge cars. This impact will continue to be seen into the third quarter. For the full year 2022, the target remains of having a double-digit share of fully electric cars, or more than double compared with 2021.

Volvo Cars is also seeing a marked improvement in the stabilisation of its supply chain, with production making a strong comeback in June. Provided this normalisation continues, the company expects production to progressively increase in the coming months.

As a result, Volvo Cars expects its wholesale volumes for 2022 to be better than in 2021. However, due to the time lag between production and retail deliveries, those improvements are not expected to result into an increase in retail sales during the calendar year. So, for the full year 2022, the company anticipates retail sales to be flat or slightly lower compared with volumes in 2021.

For the quarter, Volvo Cars’ Recharge models remained popular among customers, even though production was hampered by ongoing supply constraints caused by the lockdowns in China. In the second quarter, Recharge sales made up 31 per cent of total sales, an increase from 24 per cent of total sales in the same period last year. This could have been higher without supply constraints.

The number of active subscriptions at the end of the second quarter increased by 122 per cent compared with the same period last year. This growth was driven by customer demand in combination with a broadened offer as online fleet sales for small and medium enterprises were introduced both in the UK and in Sweden. In the second quarter, online sales made up 9.5 per cent of total sales in established markets, compared with 4.6 per cent in the same period last year.

The company’s CO2-reduction plans remained firmly on course. In the first half of the year, CO2 emissions were 10 per cent lower compared with the 2018 benchmark, supporting Volvo Cars’ 2025 ambition of a 40 per cent CO2 reduction per car.

“Like many others, our short-term business challenges remain. However, we are confident and focused on delivering on our strategic ambitions and purpose,” said Jim Rowan.

A110 E-ternité: A 100% electric prototype at the cutting edge of Alpine innovation