Volvo Cars reports sales of 45,952 cars in May, share of fully electric cars stands at 7.9% 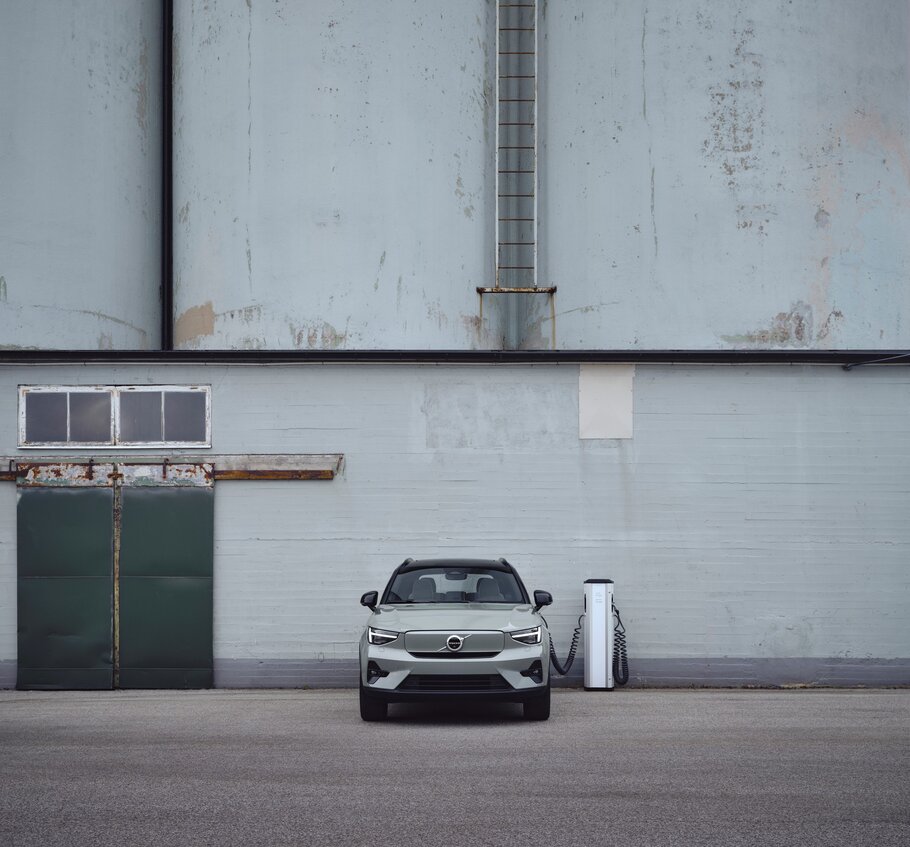 xc4Volvo Cars today reported retail sales of 45,952 cars in May, down 28.3 per cent compared to the same month last year. Demand for the company’s cars remains strong, especially for its Recharge line-up of electrified cars.

In May, the share of fully electric cars grew from last year to 7.9 per cent. Sales of Recharge models represented 33.6 per cent of total sales, an increase of 10 percentage points compared with the same month in 2021.

During May, the Covid-19-related lockdowns in eastern China continued to add more stress to already strained global supply chains, resulting in loss of production. The company has recently seen signs of improvement in supply with gradual easing of restrictions, allowing for a slight improvement in production volumes. The expectation is that production will progressively increase.

European sales for May reached 18,752 cars, down 24.3 per cent compared to the same month last year. Sales of Recharge cars accounted for 47 per cent of the total sales in the region during the month.

Volvo Cars’ US sales for the month reached 9,372, down 29.1 per cent compared to May last year, with Recharge models making up 35.7 per cent of the total sales.

China sales declined by 43.8 per cent in May to 9,488 cars compared to the same month last year.

Mazda factories worldwide to be carbon neutral by 2035

The all-new BMW X1 and the first-ever BMW iX1