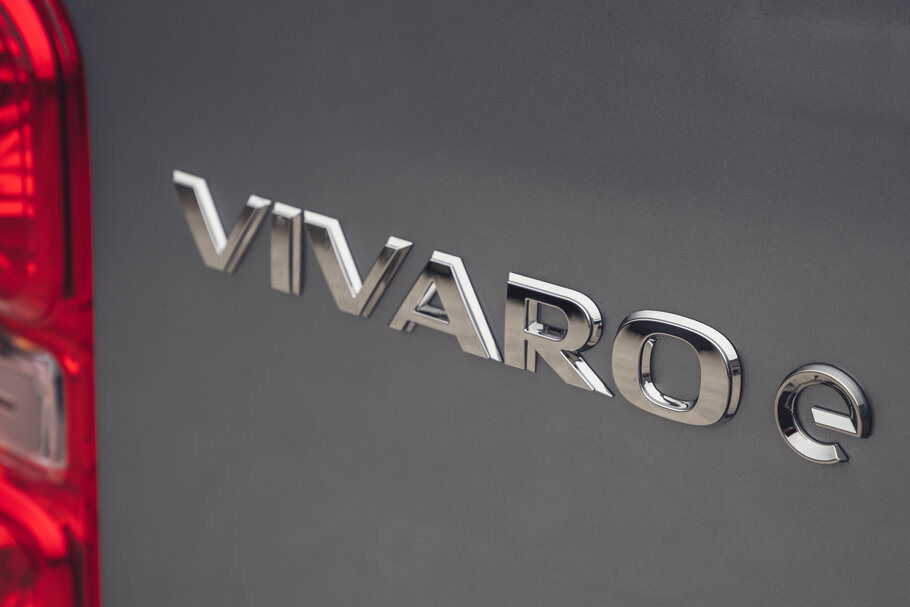 The Vauxhall Vivaro-e remains the UK’s best-selling new electric Light Commercial Vehicle (e-LCV) so far in 2022, according to the latest registration figures published today by the Society of Motor Manufacturers and Traders (SMMT).

Year-on-year, Vauxhall has seen its UK e-LCV market share grow from 19.00% to 22.73%, with the brand one of the few manufacturers able to offer fleets and electric variant across its entire LCV portfolio. Vauxhall’s overall LCV market has also grown from 9.81% to 10.44% over the past 12 months, with more than 7,800 vans sold so far in 2022.

Paul Willcox, Managing Director, Vauxhall, said: “The electric Light Commercial Vehicle segment is a small, but rapidly growing and vitally important sector for the industry. As more businesses look to reduce their running costs and emissions, e-LCV sales will only keep growing in the future. It’s fantastic to see the Vivaro-e remain the go-to choice for many of the fleets and businesses choosing to go electric.”

With a WLTP range of up to 205 miles and a maximum payload of up to 1,226kg, the Vivaro-e is at the forefront of Vauxhall’s commitment to electrification, as the brand continues its electric vehicle expansion with the goal of offering an electrified variant across its model line-up by 2024, and to offer only fully electric cars and vans in the UK by 2028.

Last year, Stellantis announced a £100 million investment in Vauxhall’s Ellesmere Port manufacturing plant to transform the site for a new era in electric vehicle manufacturing. Ellesmere Port will become the first Stellantis plant to produce a solely battery-electric model, in both commercial and passenger versions, by the end of this year, including the Combo-e and Combo-e Life, for both domestic and export markets. Vauxhall is also adding the Vivaro-e Hydrogen to its all-electric van range from 2023.