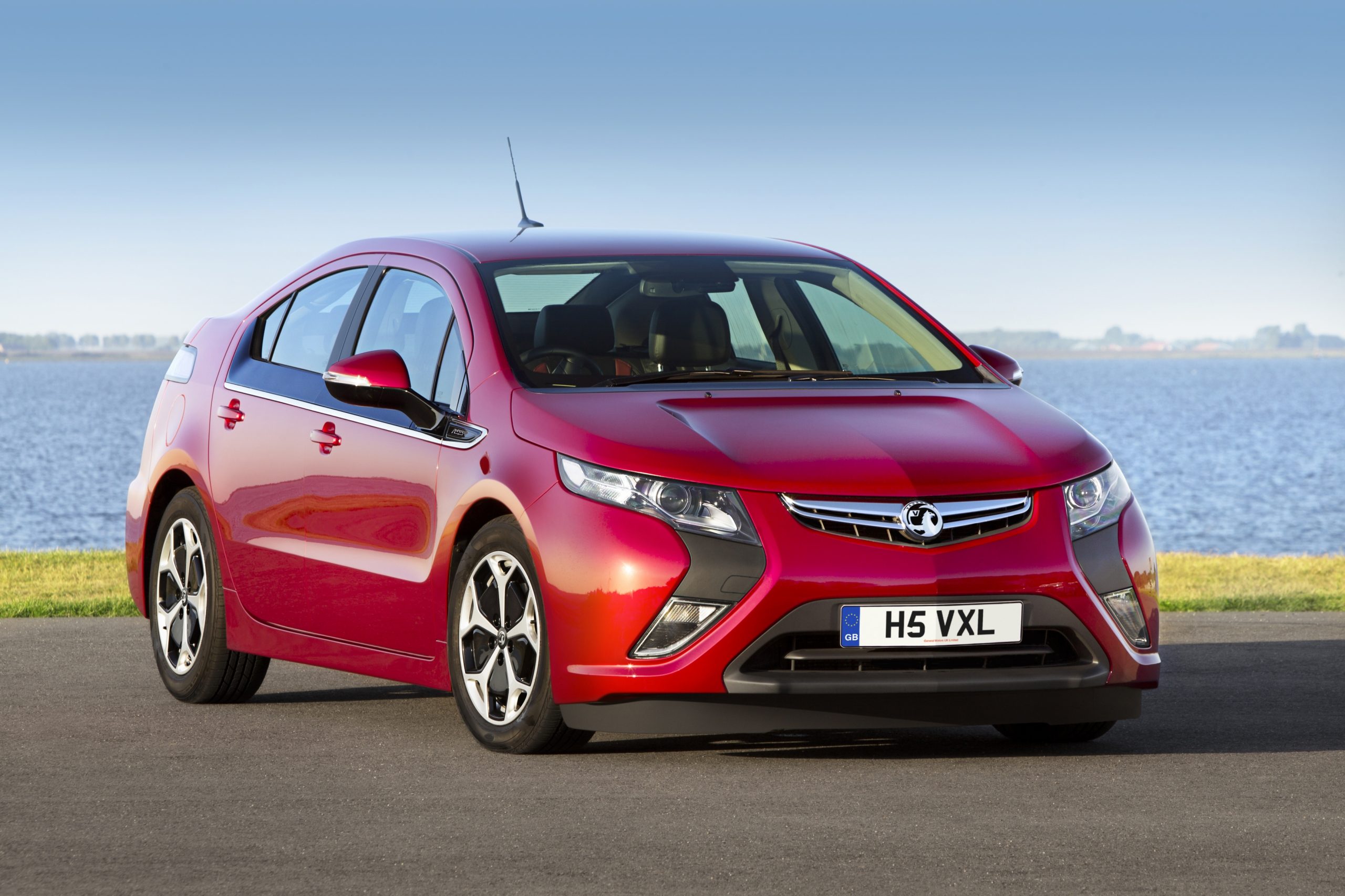 Vauxhall is celebrating the 10th birthday of its first electric car with a range extender, the Ampera, which made its world premier at the 2011 Geneva Motor Show, and jump started Vauxhall’s commitment to electric vehicles.

The Vauxhall Ampera was the first electric car with an extended range from a European manufacturer, and established Vauxhall as a pioneer in electric mobility. The Ampera has since been followed by a fleet of award-winning electric Vauxhall’s including the all-new Corsa-e, Mokka-e, Vivaro-e and Combo-e. Vauxhall committed to offering an electrified variant across its entire model line-up by 2024 and introducing eight electrified models by the end of 2021.

The revolutionary, sleek and practical Ampera was Europe’s first electric vehicle to enable “go anywhere at any time” mobility. When it went on sale at the end of 2011, the Ampera founded a completely new vehicle segment in the European automobile market.

Immediate success
Even before the Ampera went on sale, it received more than 5,000 pre-orders from potential customers across Europe. A year later it was named the “2012 European Car of the Year” alongside its Chevrolet Volt sister car. The Ampera also won the 13th International Monte Carlo Rally for electric cars and alternative propulsion systems. The winning Ampera was driven by French rally legend, Bernard Darniche and Joseph Lambert, three more finished among the top ten.

The Ampera confirmed Vauxhall as an innovation-leader and immediately became Europe’s best-selling electric car in 2012, with 6,631 units and roughly a 21% share of the European electric passenger car segment.

Advanced electric propulsion
Key to the Vauxhall Ampera was its innovative electric Voltec powertrain. Combining a 16kWh lithium-ion battery and a 111kW (150PS) electric motor with a highly efficient 1.4-litre petrol engine as a range extender, the Ampera had a total range of more than 350 miles.

The advanced powertrain ensured the Ampera’s front wheels were electrically driven at all times, with an electric range of up to 50 miles, with additional range provided through the 1.4-litre petrol range extender. The electric range was enough to cover most daily commutes and with CO2 emissions of just 27g/km ensure the Ampera remains exempt from current congestion and emissions charges. With up to 370Nm of torque, the Ampera accelerated from 0-62mph in under nine seconds.

Drivers could choose between Normal (default), Sport, Mountain or Hold modes to optimise the car’s energy management depending on prevailing driving and road conditions. Normal and Sport mode were ideal for daily driving needs, while the Mountain Mode enabled the 1.4-litre range extended to run before the battery reaches its minimum state of charge to ensure optimum performance on sustained inclines. Hold mode, meanwhile, engaged the range-extender immediately to preserve charge.

The Ampera could be fully charged in nine hours through a standard 230V supply, with owners able to programme the charging times.

Bold new styling and excellent driving dynamics
The advanced Voltec electric powertrain was not the only revolutionary feature in the Ampera, as its eye-catching design was also a completely new direction for Vauxhall. The sleek body style was highlighted through the use of specially designed wheels that helped reduce drag and improve efficiency, while inside high-definition displays with touchscreen functionality replaced conventional dials and buttons.

Despite its dual powertrain, the Ampera featured a large boot, with 310 litres of space, extending to 1,005 litres when folding the rear seat.

The Ampera also featured a regenerative braking system that helped improve the car’s electric range – another innovation that has since become commonplace in electric vehicles.

The Vauxhall Ampera was Vauxhall’ first electric vehicle with a range extender and placed Vauxhall as an early pioneer of electrification – a strategy it has since wholly committed to.