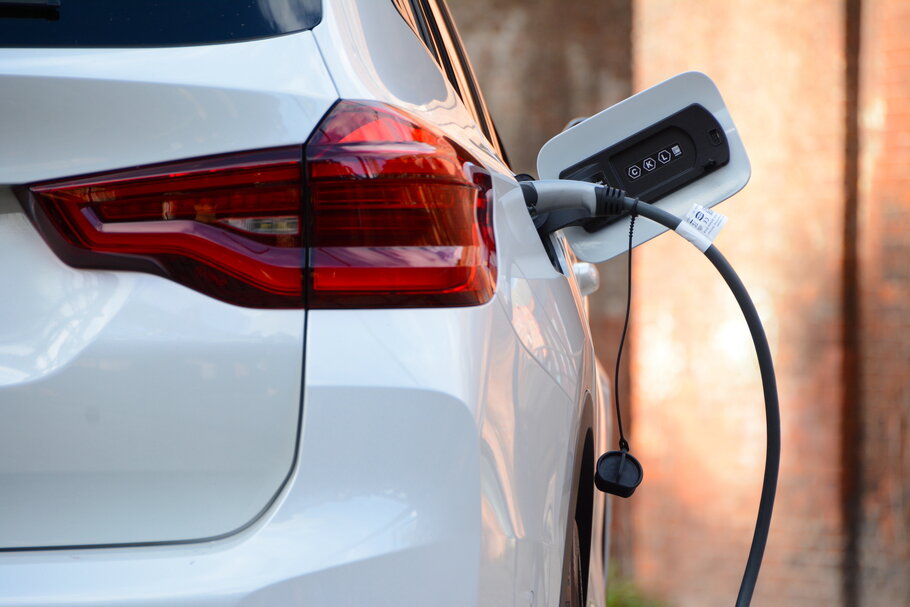 At least 330,000 new battery electric vehicles (BEVs) will be registered in the UK in 2022, according to figures from DriveElectric, one of the UK’s leading electric vehicle leasing companies.

This figure is based on DriveElectric’s own forecasts, and it represents a significant increase from 183,000 – the number of battery electric vehicles (cars and light vans) expected to have been registered in the UK in 2021. The figure of 330,000 – which is around 16% of all new sales (up from 10% in 2021) – does not include plug-in hybrids (PHEVs).

DriveElectric uses its own model built from its intelligence of the UK market to forecast registrations of battery electric cars and vans. Background issues behind the forecast include:

Mike Potter, Managing Director, DriveElectric, says “EV registrations will continue to increase, however issues such as the semiconductor shortage will still have an impact on the availability of vehicles as we enter 2022. We see this challenge improving by mid-2022 and sales for the remainder of the year should offset the slow start, helped by yet more new EV models coming to market.”

Looking further ahead, DriveElectric sees particularly high numbers of EV sales from 2025 onwards (around 50% of registrations). Registrations of petrol and diesel vehicles will decline naturally ahead of the 2030 ban, as people will stop buying them due to poor residual values, which means higher lease costs, and as EV prices become competitive with prices of ICE vehicles.

At COP26 electric vehicles were seen as a key solution to help the UK achieve Net Zero greenhouse gas targets. EVs also help with the problem of local air quality, and have lower running costs than petrol and diesel vehicles. However a key factor in the rapid increase in EV adoption is that the vast majority of motorists vastly prefer the driving experience of EVs compared to petrol and diesel cars and vans.

DriveElectric is an electric vehicle leasing company that has been helping organisations and individuals to adopt EVs to save money, lower emissions and transition to low carbon energy since 2008. DriveElectric aims to make the switch to electric cars and vans simple for business fleets.