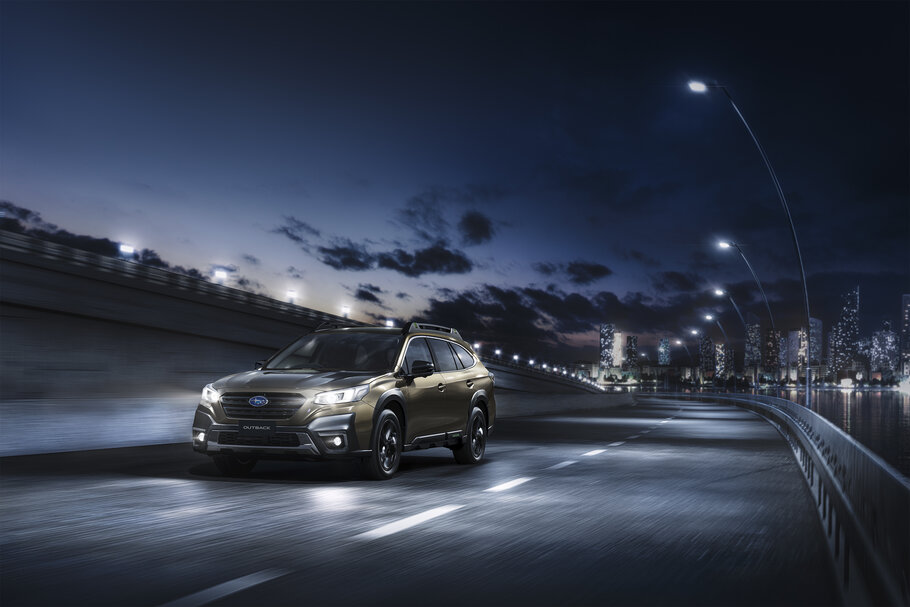 In a remarkable double triumph, Subaru recorded a staggering 388% increase in car registrations in June to take the number one spot in car sales. And in the first six months of 2021 Subaru was confirmed as the fastest growing brand in Britain by a huge margin.

The official figures issued by the Society of Motor Manufacturers and Traders (SMMT) show Subaru sales so far this year were up by a massive 165% in a market that recorded an average brand growth of 39.26%.

The brand’s managers and dealers across Britain are celebrating today after the astonishing record sales. Subaru UK’s new Managing Director, Pat Ryan, said: “The figures are staggering and reflect the strength of the product.

“New models are also being launched by Subaru which is creating huge interest in both our existing customers database and also from many other Brands.

“Subaru’s all-new Outback – a unique all-wheel-drive estate car/ SUV crossover – went on sale in May and we have more exciting models to come. This is an opportune time as we are developing our Dealer Network across the UK.”

During 2021 Subaru plans to open 15 new dealerships in the UK and nine have already opened with many more in the pipeline. They are: Livery Dole in Exeter, Tees Valley in Darlington, Ullswater Road Garage in Penrith and Ashby & Mann in Leicestershire, Rowcliffes in Somerset, Tweedmouth in Northumberland, C&M McDonald in Aberdeenshire and Fields of Bromsgrove and Fields of Dunely in the West Midlands.