2014 Scion FR-S Release Series 1.0 marks a continuation of the Release Series. We have already seen the new 2014 Scion xB Release Series 10.0. Both vehicles are currently making an international debut at the New York International Auto Show today. The new FR-S draws on the track heritage and expertise of Toyota Racing Development (TRD). The model will be produced in only 1,500 examples.

This means a true limited-edition that will include enhanced features such as a custom-designed aero kit with a rear spoiler and side fender garnish. Other highlights include the TRD Quad Tip Exhaust System, TRD lowering springs and Smart Key with Push Button Start. The car is decided in bright Yuzu exterior paint color.

The new series vehicles will come with a choice of either six-speed manual transmission or a six-speed automatic transmission with paddle shifters and Dynamic Rev Management technology.

Of course, each limited-edition vehicle will sport its sequential release series badge. The latter will be inlayed on its brushed aluminum shifter surround plate. The cars will arrive in dealerships in August and will have a starting price of $30,000 USD. 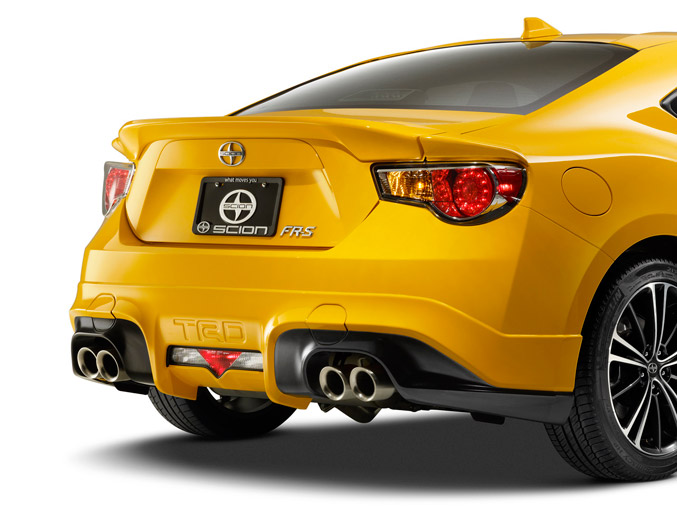 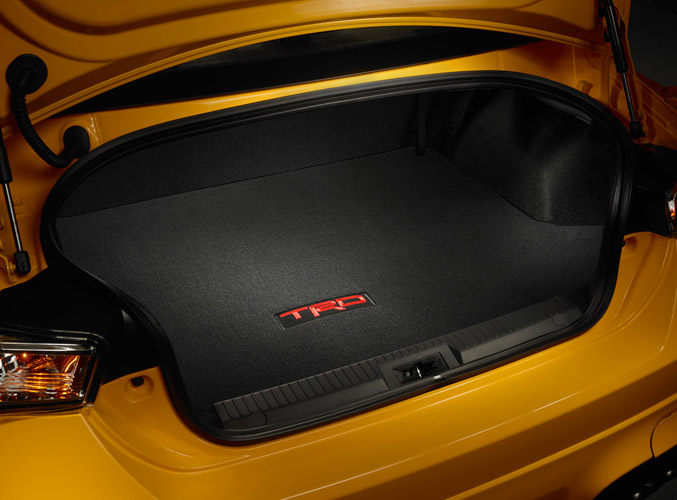 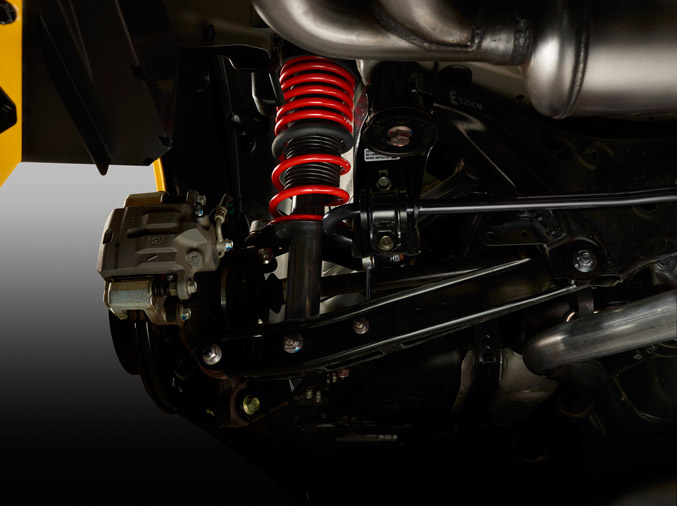 2015 Nissan Murano Revealed Ahead Of Debut