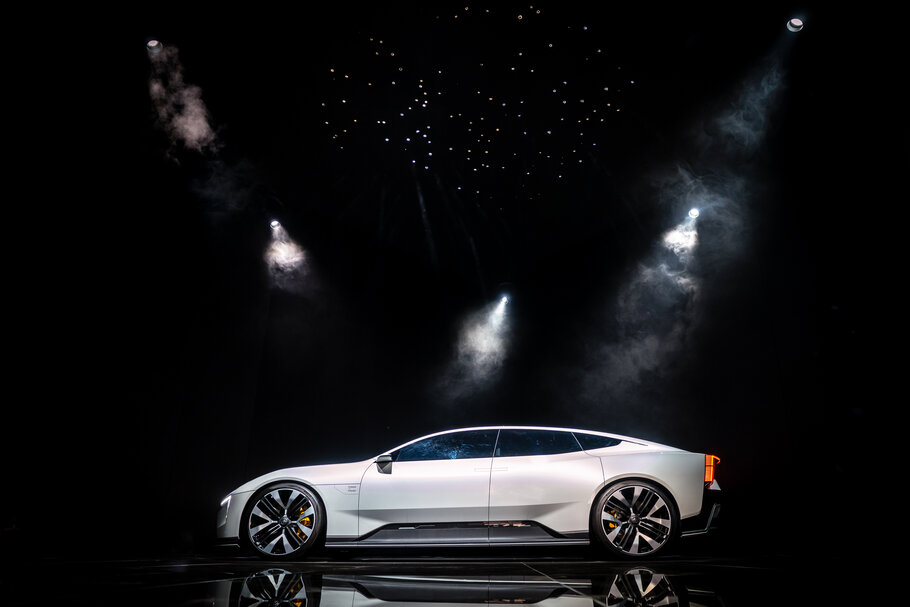 Shanghai – The electric vehicle revolution is in danger of becoming a plaything for speculators and risks losing its focus on making the most significant contribution to climate change since the car was invented, according to Thomas Ingenlath, Polestar CEO, the Swedish electric performance car brand.

Speaking at the Shanghai International Auto Show, Thomas Ingenlath welcomed the growing numbers of players in the electric vehicle industry, but urged them to get their priorities straight by putting climate change before pushing for a sky-high market valuation.

“What is at stake here is not how much financiers think a company is worth, but the chance to revolutionise the auto industry, turn it electric and at the same time make a huge contribution to protecting the climate. Put against these important themes, a market valuation is a very insubstantial and meaningless marker of success,” said Ingenlath.

Ingenlath welcomed growing investor interest in the EV sector, but cautioned that it is too easy to focus on paper value rather than industrial reality.

“The pathway to a cleaner planet passes through our design studios, our research departments, our factories, our supply chains and our boardrooms. We in the auto industry need to stay focused on what we are doing and why. The more speculative the EV sector becomes, the deeper our responsibility is to make sure that we stay grounded in the actual business of making the cars that will revolutionise the industry,” Ingenlath told his audience in Shanghai.

Polestar announced a week before the show that it had raised USD550m from a group of long-term financial investors, the first time external investors have backed Polestar’s cars, brand, industrial capability, financial ambitions and high growth potential.

Since launch three-and-a-half years ago, Polestar has developed its own high-quality manufacturing capability in China, built a global sales and distribution operation and successfully launched two vehicles, the Polestar 1 and Polestar 2, to positive customer feedback and media reviews.

“It frankly amazes me that there are companies out there that are worth billions of dollars and have never made a car. I would like to today state clearly that the electric mobility revolution needs to be grounded in reality, not dreams,” Ingenlath continued.

The market for electric cars is growing strongly, with consumers increasingly prepared to combine electric mobility with their environmental aspirations. At the same time, the technologies behind electric cars are advancing and becoming more economical.

“These powerful trends mean that the automotive industry is now in a position to make the most significant contribution to positive climate change in history,” continued  Ingenlath.

“Of course. we want to talk about growth. But by that I do not mean growth in investment levels, valuations or price-to-earnings multiples. I mean real growth. Growth in consumers switching to EVs and growth in harmful emissions being eradicated,” Ingenlath concluded.