Renault’s electric car is the most popular Zoe 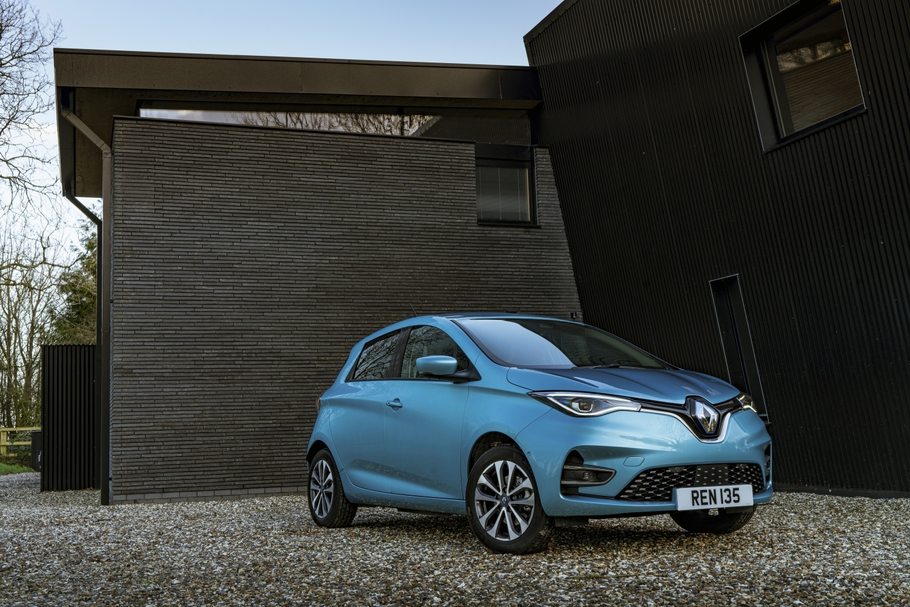 Latest figures announced today have revealed the most popular baby names in England and Wales for 2020, with Oliver and Olivia remaining the favourite for new-born boys and girls, respectively, for the fifth consecutive year.

The UK’s top 10 baby names has changed dramatically over past decades, as trends have altered. What has stayed consistent, however, in the last seven years, is the popularity of the Renault Zoe E-Tech 100% electric. Renault’s Zoe has been the most popular Zoe of all, with registration numbers for the best-selling electric car outperforming the number of new-born babies named Zoe. 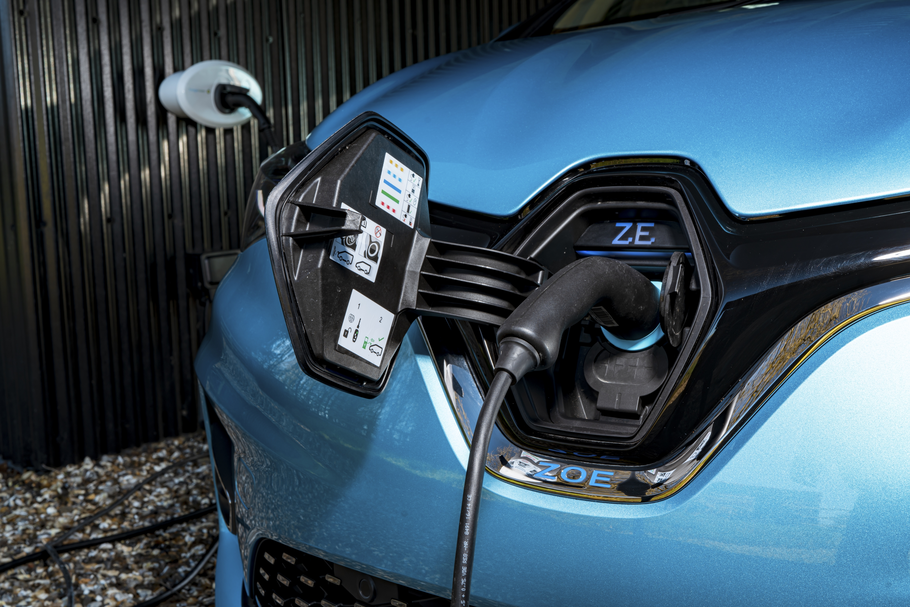 Over the same period, more Renaults named Zoe have found homes in the UK every year, peaking in 2020 with 6,398 registrations.

For 2020, with the introduction of the second generation of the Zoe, most notably with an increased driving range of up to 245 miles (WLTP) from the new 52kWh battery, Renault sold 6,398 examples in the UK, and the electric car even became Europe’s best-selling EV with more than 100,000 examples sold – a 114 per cent increase on 2019.

Therefore, the Renault Zoe was more than 13 times more popular than people naming their child Zoe in 2020. 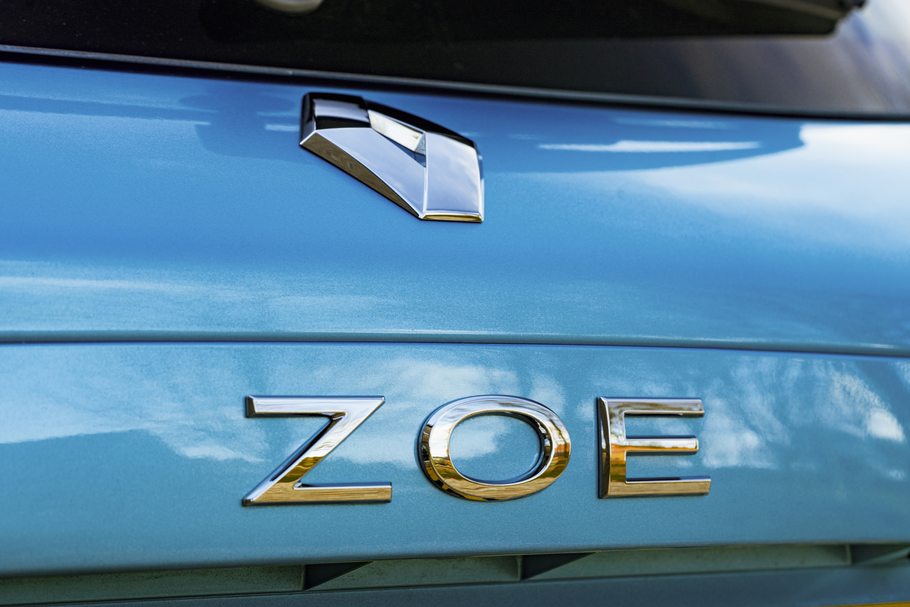 Zoe, which means ‘life’ in Greek, was chosen by Renault to highlight the car’s environmental credentials and how it was designed to make life easier and cleaner. Zoe is also a reference to the notion of Zero Emissions, with the first letter of each word featuring in the name. Furthermore, Renault has given several models women’s names, including Clio and Megane.