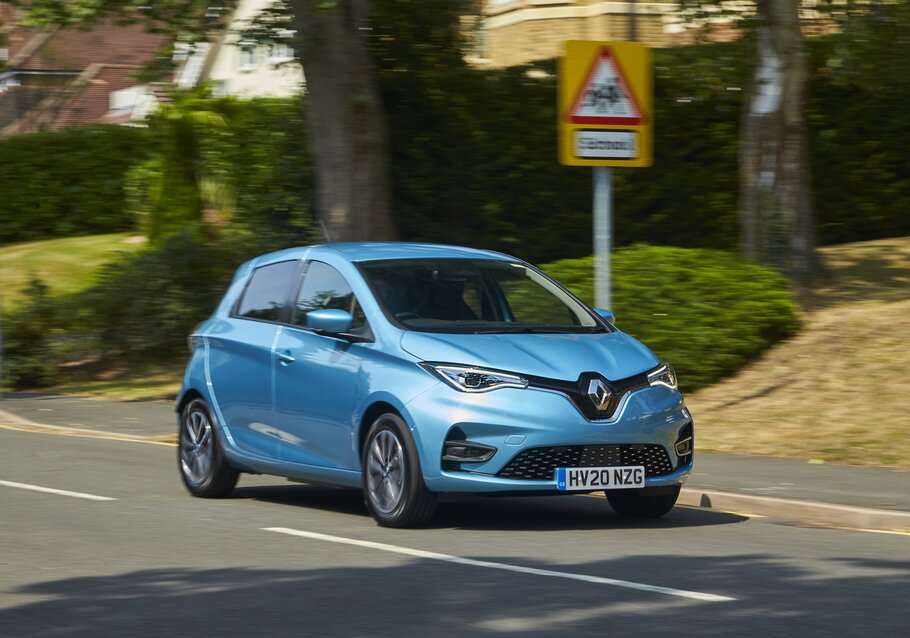 More than half of drivers would be willing to take a different route on their regular commute, if it meant avoiding and reducing congestion outside of schools, new data from Renault has revealed.

According to the research, 57 per cent of motorists said that if their regular commute involved driving by a school and an alternative was available, they would take it in order to reduce congestion.

This congestion, which leads to vehicles sitting with their engines running (also known as idling), is a key contributor to poor air quality with more than 8,500 schools, nurseries and colleges in England, Scotland and Wales located in areas with dangerously high levels of pollution**.

The findings, which form the latest part of Renault’s ongoing “Be Mindful, Don’t Idle” campaign, also revealed that a further 25 per cent of motorists were unsure as to whether they would be willing to take a different route to avoid getting stuck in traffic outside a school. Of those drivers whose regular commute does involve driving by a school, more than a third (37 per cent) said that they’re aware of an alternative available to them that they could take.

The willingness to reroute away from a school on their commute comes as a new study found that the implementation of School Streets schemes (in which roads surrounding schools are closed off to vehicles in the morning drop-off and afternoon pick-up) in London reduced nitrogen dioxide by up to 23 per cent during the morning school run*.

Despite the improvement in air quality that could be achieved through such a detour, 62 per cent of drivers who had an alternate route to avoid a school said they don’t take it as it adds more time to their journey. At the same time, 39 per cent explained the reason for not doing so was because they do a set route on their commute, and one in four blamed the state of the road and its poor condition.

Tom Barker, Electrification Manager, Renault UK, said: “It’s incredibly positive that so many drivers say they would be willing to change their regular route to help reduce emissions outside of schools. However, the fact that a large number wouldn’t reroute, shows that we still have some way to go in helping people understand the benefits that this could have. If we could reduce the number of vehicles sitting outside schools in idling traffic by taking a detour, this could really help bring down the amounts of pollutants that children are breathing in.”

An idling engine contributes the equivalent of 150 party balloons-worth^ of emissions unnecessarily into the atmosphere every minute. Renault found idling during the school drop-off and pick-up is more common in urban areas – with 50.1 per cent admitting to doing it – compared to 12 per cent in rural locations. More than 28 per cent of people of those who admitted to idling said they leave their engines running for 6-10 minutes.

As a pioneer of zero-emission all-electric vehicles, Renault is now Europe’s number one manufacturer for electric cars and vans. In total, it sold more than 115,000 EVs across the continent in 2020, with the Zoe E-Tech 100% electric becoming the best-selling electric car making up more than 100,000 of those units sold. It has broadened its electrified offering further to include the Renault Captur and Mégane Sport Tourer E-Tech plug-in hybrids as well as the Clio, Captur and All-New Arkana E-Tech hybrid.

The Renault “Be Mindful, Don’t Idle” report involved a study of the driving behaviours and attitudes of 2,000 motorists nationwide.