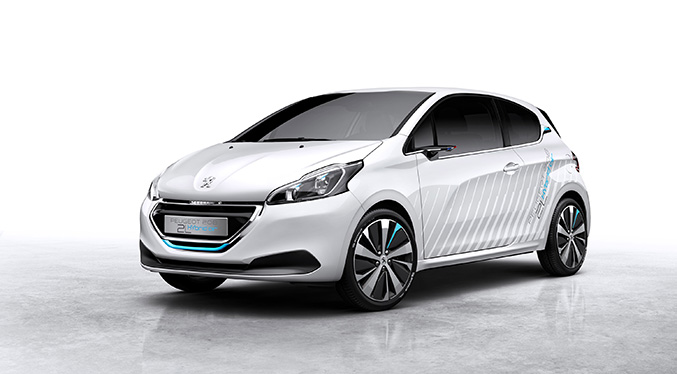 Continuing its proactive approach to lowering fuel consumption and emissions, PEUGEOT is showcasing its 208 HYbrid Air 2L Demonstrator at next month’s Paris Motor Show.  The 2L stands for two litres per 100km, equivalent to 141mpg, and is based on a production version of the Peugeot 208 1.2-litre PureTech 82hp 5-seater Hatchback.

To achieve such high fuel economy, PEUGEOT and its project partners used technologies previously reserved for competition and luxury models. Weighing just 860kg – 100kg less than the production car – the concept is a mix of steel, aluminium and composites. Engineers embarked on a meticulous selection process to choose only those materials compatible with existing production facilities and a high manufacturing output. In addition, the process involves reducing consumption without altering the car’s characteristics, retaining a style synonymous with high-end products and services.

Carbon composites are used for the body panels, sides, doors and roof, along with the coil springs providing suspension. In the latter case, the use of composites has a positive impact on dynamic handling by reducing unsprung weight. The car has also been fine-tuned aerodynamically, with a number of improvements to reduce drag, including a lower stance on the road.

The campaign to reduce weight has not focused solely on the use of new materials; it has also sought to redesign existing parts. This has led to changes in the thickness of the stainless steel exhaust system, enabling a 20% improvement on this part alone.

The standard powertrain has been replaced by a hybrid drive system featuring a mix of petrol and compressed air. HYbrid Air technology combines two types of energy to achieve greater efficiency depending on the driving conditions. The compressed air is used to assist and even replace the petrol engine to enable maximum efficiency during transition phases, such as acceleration and starts.

In Air (ZEV) mode, the car runs on compressed air alone. This method of driving does not consume fuel and gives off no CO2 emissions, making it ideal for urban environments. In Petrol mode, the car is powered only by the 1.2-litre petrol engine. This is more suitable for travelling at a steady speed on main roads and motorways. The Combined mode is designed for transition phases in urban environments, such as standing starts and acceleration. It draws on the two energy sources in proportions adjusted to achieve optimal fuel consumption.

The compressed-air tank is recharged when slowing down (while braking or taking the foot off the pedal) or by part use of the energy developed by the three-cylinder petrol engine to compress the air. Both methods can achieve maximum pressure in just 10 seconds. 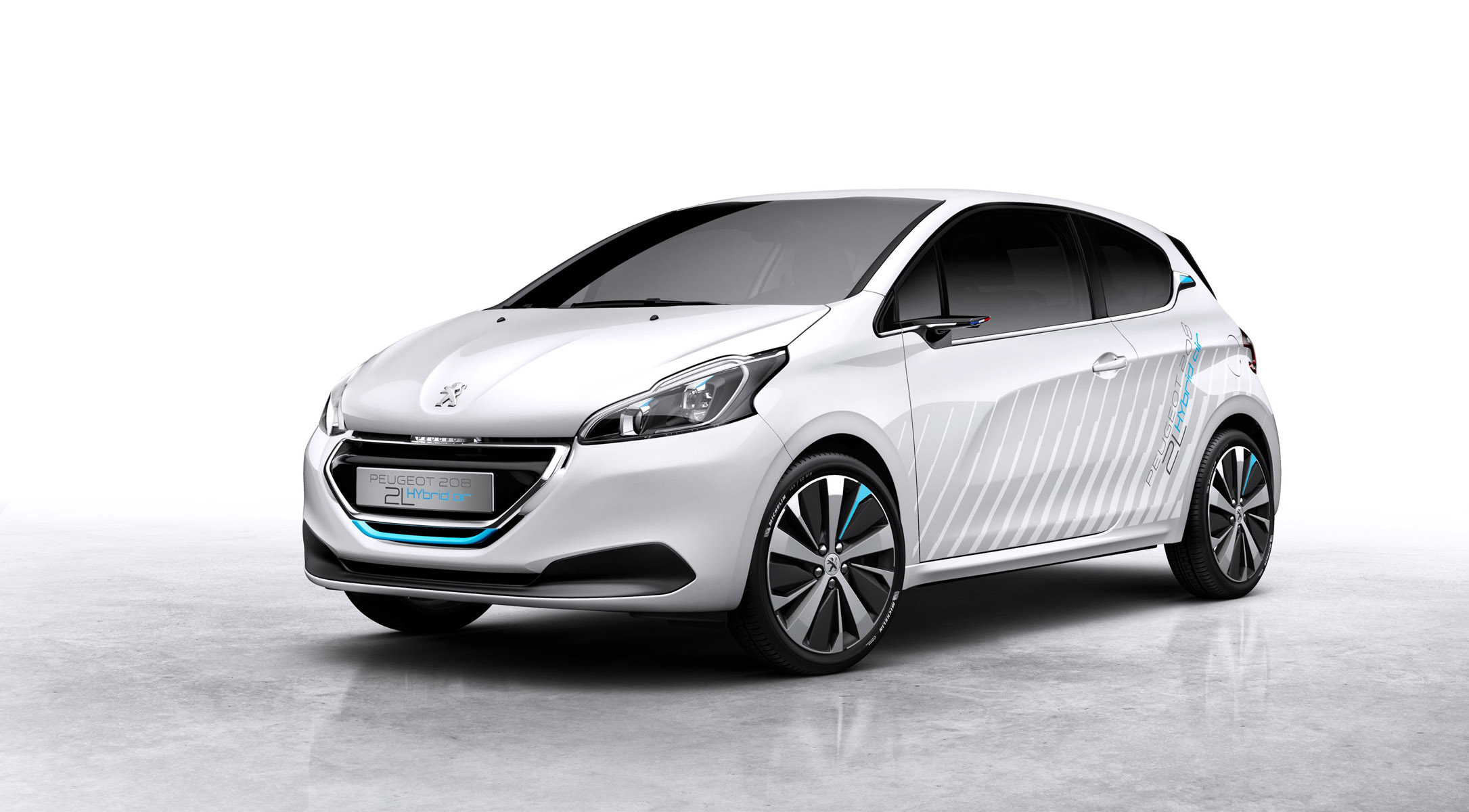 The Pioneer in Better Shape Than Ever