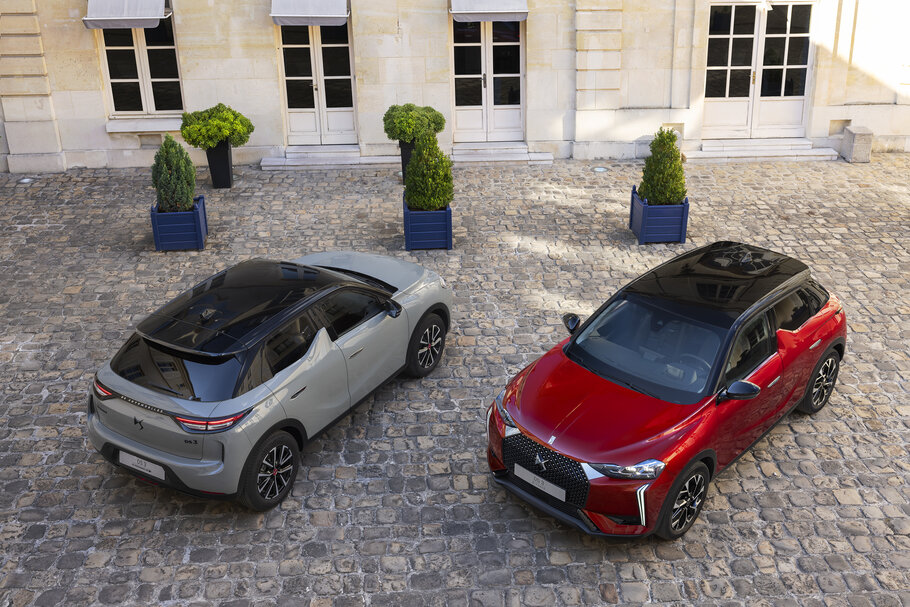 A survey by DS Automobiles has found that the French capital triumphs in all things fashion and style according to the UK public, with almost a third of respondents (30%) saying they associate Paris more closely with design than London. In the survey of 2,000 members of the British public*, the research reflected Paris’ long-standing association as a hub of culture, with France itself considered to be a more ‘artistic’ country than the UK.

One of the leading fashion capitals of the world, 31% of respondents said they associated Paris more closely with luxury brands compared to 21% who did so with London. The survey also highlighted Paris as the better option for a minibreak over London, with 29% of respondents tipping the French capital as more scenic than London (25%).

However, exploring other key areas of cultural heritage, the survey reflected some home comforts that the UK public prefer, with 34% of those surveyed saying British food is better than French (19%).

Respondents also highlighted the nation’s pride in sport, with over half (53%) saying the UK excels over France, whilst 58% of respondents favoured British music over French, which was highlighted by only 7%.

87% of Brits told DS that they have been on holiday to France at least once, while 40% said they would move permanently to France if it were a viable option. Surprisingly, only 25% of those surveyed said they would prefer to live in the UK than any other European country.

DS Automobiles embodies Parisian style and design across its entire range. From the 100% electric DS 3 E-TENSE compact SUV to the new DS 7 and from the DS 4 hatchback to the DS 9 saloon, all DS models demonstrate the spirit of French luxury savoir-faire, with cutting edge innovative technology to match. The brand’s association with the French capital has been cemented even further as an official partner of Paris Fashion Week since 2019.

The fully electric DS 3 E-TENSE can travel up to 250 miles on a single charge (under WLTP testing) while DS also offers plug-in hybrid versions of the new DS 7, capable of over 40 electric only miles, and DS 4, and DS 9, each capable of driving more than 30 miles on electric power alone (WLTP). From 2024, every new model from the brand will be 100 per cent electric.

Julie David, Managing Director of DS Automobiles UK, said: “Art, fashion and luxury is at the heart of DS. We know that the Brits and French now have what is quite a friendly rivalry, but it is clear that Brits trust the French to produce products with style, artistic flair and luxury touches. DS exemplifies all these traits, combining cutting edge design, artisan techniques and personalisation.”