New Skoda Octavia Finalist in ‘Car of The Year 2014’ 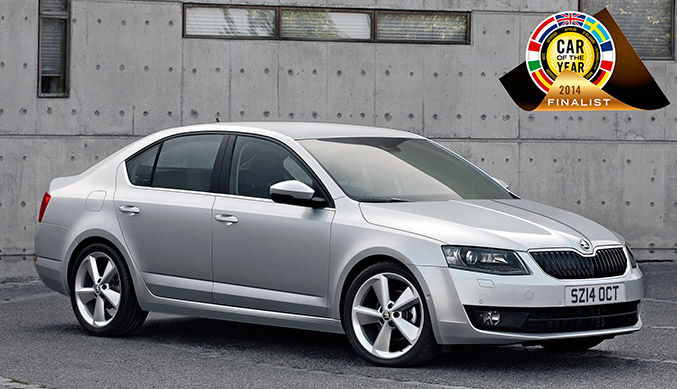 Introduced in Europe in early 2013, the third generation Octavia is the most advanced Octavia ever. Now more than ever, the compact vehicle confirms the unique position it has in its category. Both the saloon and Combi boast unrivalled space, new designs, maximum functionality, innovative safety and comfort systems, economical consumption, many Simply Clever ideas and value for money typical of ŠKODA.

With these excellent values, the new Octavia has managed to become one of this year’s top model launches onto the highly competitive European car market. “We are very pleased that the renowned ‘Car of the Year’ jury has nominated the car into the final,” says ŠKODA CEO Prof. Dr. h.c. Winfried Vahland. “The Octavia is the heart of our brand, and the entire ŠKODA team has been working hard on this latest generation. To have made it into the final is a great honour for us.”

Being shortlisted for the ‘Car of the Year’ award confirms the great feedback the new Octavia has received even from the international trade media since its market launch in 2013. The ŠKODA Octavia has also proven to be a great commercial success. In November 2013, sales of the Octavia increased in Western Europe by an incredible 60.9%. On the European market, the new bestseller is available in four versions as the Saloon, Estate and Estate 4×4, as well as the sporty Octavia RS – with a top speed of 248 km/h, making this the fastest series-produced Octavia of all time. 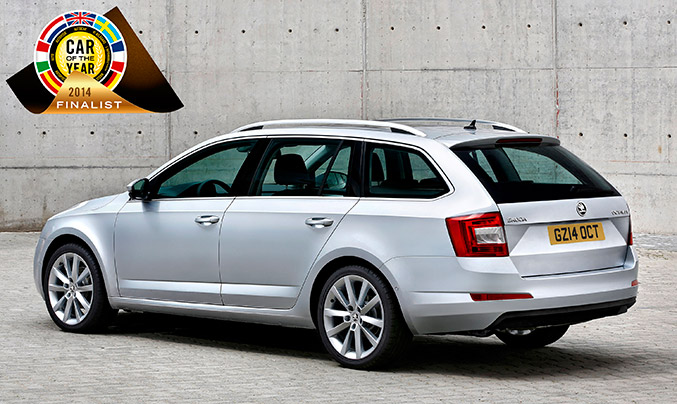 The ŠKODA Octavia is a very significant car for the Czech carmaker. The first generation in 1996 was the first new model after the fall of the Iron Curtain and the start of the partnership between ŠKODA and Volkswagen. Since that time, nearly four million Octavias have been delivered to customers worldwide – approximately 38% of the brand’s total sales in this period, making the Octavia the number one best-seller in the company’s 118-year history.

Accordingly, the third generation is the most important model in the most comprehensive product campaign in ŠKODA’s corporate history. In addition to production in the Czech Republic, the compact vehicle also runs off the production lines in Russia, India, Ukraine and Kazakhstan. The vehicle will also be produced in China, ŠKODA’s strongest individual market from 2014. With an all new range of models, the manufacturer has stepped up the pace in the company’s international growth.

The international ‘Car of the Year’ award is one of the world’s most prestigious and coveted car awards, and is already has running since 1964. The panel consists of 58 motoring journalists from 22 European countries. After extensive testing in February 2014, the experts will evaluate all models with regard to innovation, quality, value for money and design.

The award ceremony and announcement of the winners is to take place on 3 March 2014 at the Geneva Motor Show.