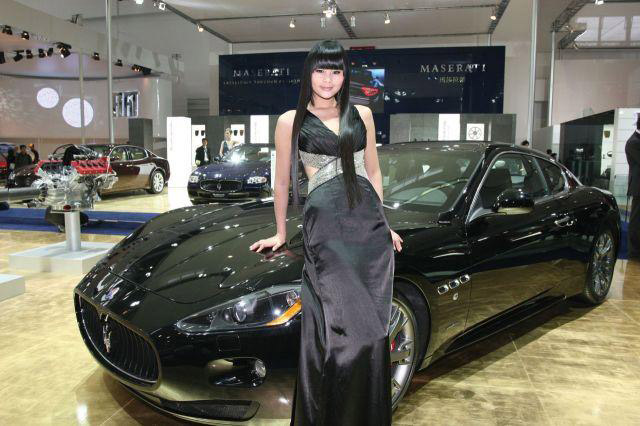 China is a market of growing importance for Maserati, the seventh in the world and the second in Asia.

In 2007, deliveries to Chinese clients amounted to 210 units, almost twice the units delivered in the previous year and three times those delivered in 2005.

In the first three months of this year, 82 Maseratis have been already delivered to Chinese customers, doubling the sales volume in relation to the same period of 2007.

Maserati is distributed in China by a network of 11 points of sale.