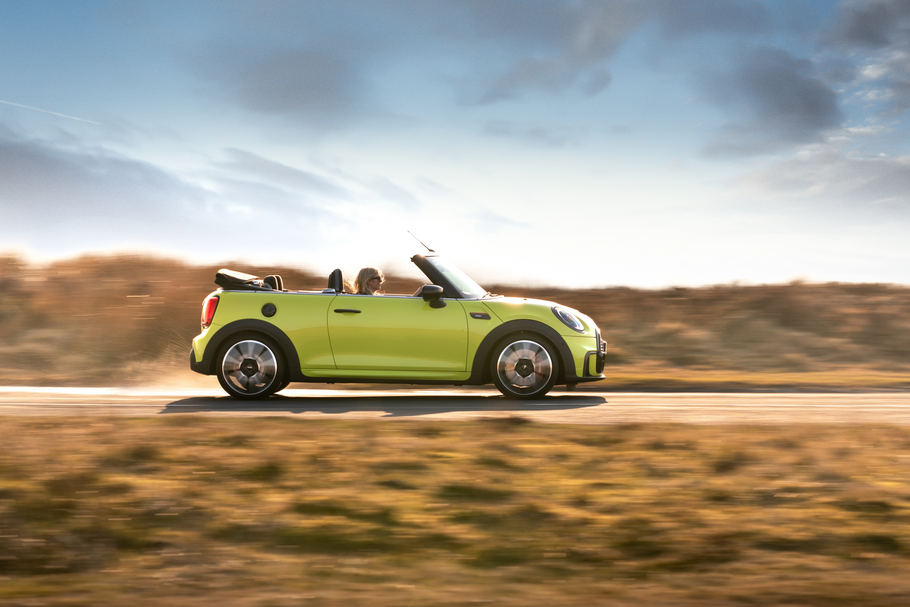 The MINI Convertible has won Best Convertible for the fifth consecutive year at the Carbuyer Best Car Awards 2022, also scooping the award for Best Used Convertible.

“Our favourite convertible year after year, the MINI is both frugal and fun. The MINI Convertible is as good to drive as its fixed-roof sibling and a recent round of updates only solidifies its place at the top of the pile.”

David George, Director, MINI UK said, “We’re extremely proud that for the fifth year running the MINI Convertible is undefeated as Carbuyer’s Best Convertible. The car’s large and loyal fanbase also agree it’s number one, as it has remained the UK’s best-selling convertible for the past five years as well.”

Priced from £21,305 (OTR) the car is available in three powerful and efficient engines with MINI TwinPower Turbo technology. The Cooper has a 1.5-litre 3-cylinder engine delivering 136hp, the Cooper S a 2.0-litre 4-cylinder with 178hp and the most powerful John Cooper Works has an output of 170kW/231hp from the same engine.