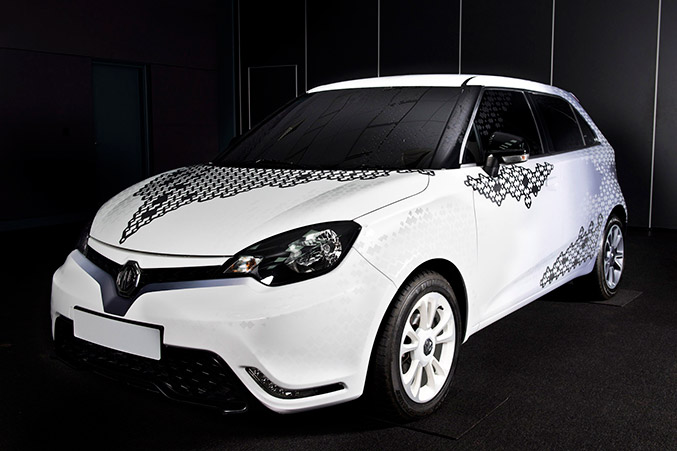 Created by MG Designer Louise Thorburn, the concept display car will be on show at Superbrands from 18-21 September, alongside the latest three designs to join the MG3 personalisation range. Louise, a recent graduate of Dundee University’s Duncan of Jordanstone College of Art & Design, with an honours degree in Textile Design, is the latest addition to the MG Design team. After various magazine features and exhibiting her graduate work at London based exhibition, New Designers in 2012, Louise completed two internships, one at MG and one at iconic shoe designer, Jimmy Choo, before returning to MG as Colour and Materials designer, a role created as part of MG’s growing investment in UK design talent acquisition and facilities.  Louise will join Vice Design Director, Martin Uhlarik in the Supertalks Design Exchange event on the future of design and transport design, on the 18 and 19 September respectively.

The Superbrands event, now in its eight year, will run from 18-21 September in central London, and features the very best in global contemporary design, providing an anchor for the London Design Festival. Last year over 21,000 visitors attended the Superbrands event, which is part of the Festival programme, made up of over 300 events and exhibitions staged by hundreds of partner organisations across the design spectrum and from around the world.

The latest collection of MG3 personalisation graphics, named the Autumn Additions Collection, will join the existing range of more than one million options currently available in the MG3 range, starting from just £39.00 fitted. MG3 personalisation options have already been phenomenally successful for the Midlands based manufacturer as, since the supermini’s launch last year, over 40 per cent of orders have featured at least one specified design addition.  All current options can been seen on the MG3 configurator at www.mg.co.uk/mg3/configurator. The three new designs will be added to the configurator following the launch on the 18 September.

Launched in September 2013, the MG3 benefits from an ultra low 4E insurance group, strong residuals of up to 61 per cent, exceptional interior and boot space, class leading chassis and driving dynamics and high levels of equipment on all specifications as standard. There are also over one million personalisation options and exceptional value for money aftercare packages to choose from. The MG3 is priced from only £8,399 to £9,999, or on PCP with zero  deposit or from only £99 a month.

Over 280 companies from 29 countries will be represented at Superbrands this year, grouped into four ‘trends’: Raw (exposed textures and revealed processes), Bold and Beautiful (big colours and arresting visuals), Frame (geometric and arrestingly simple designs) and Refraction (optical effects and Pop Art stylings). Among the notable appearances will be glassware from the Crafts Council of Ireland, a Tokyo Designers Week retrospective and artisan creations from Korean Traditional Craft 2014. 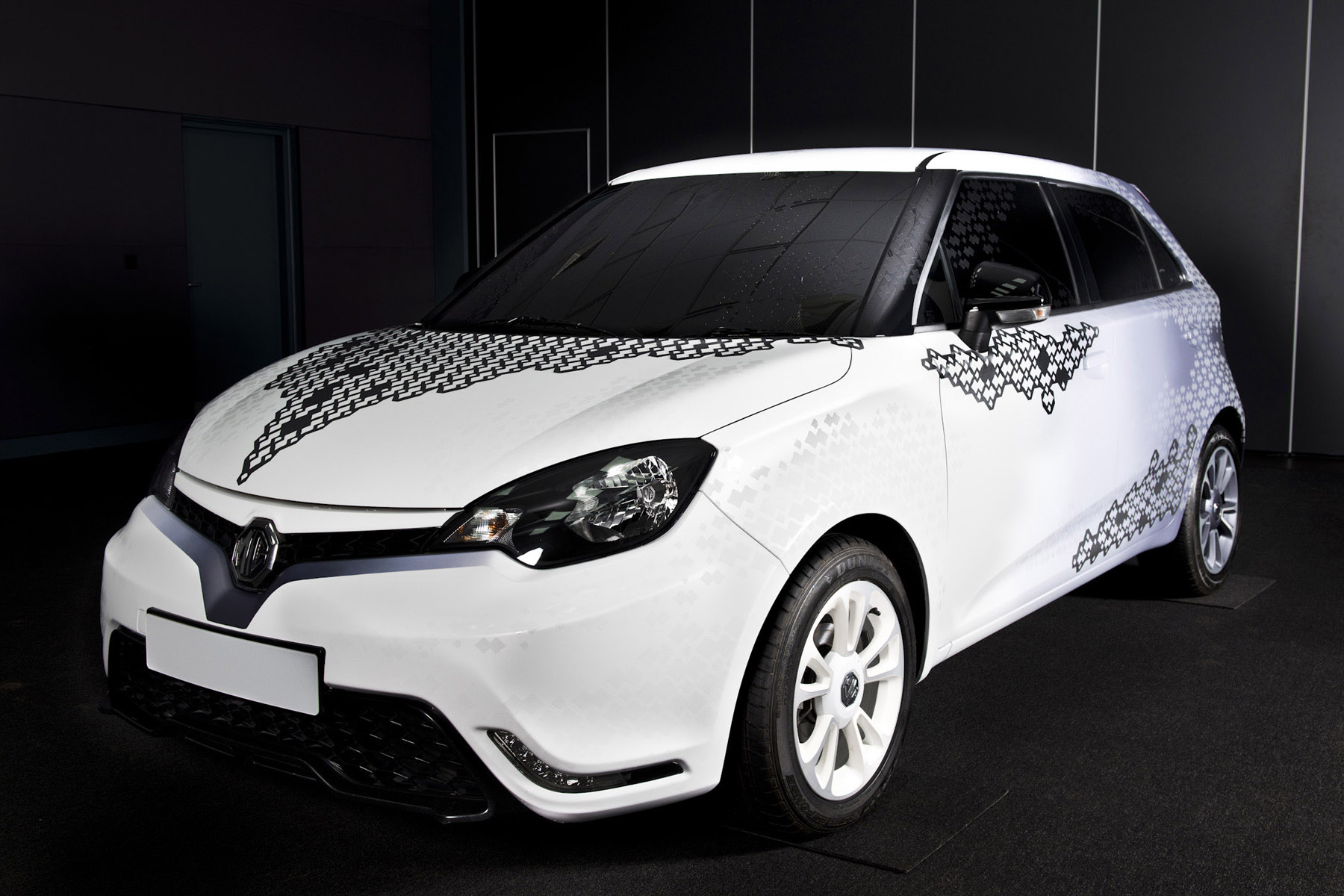