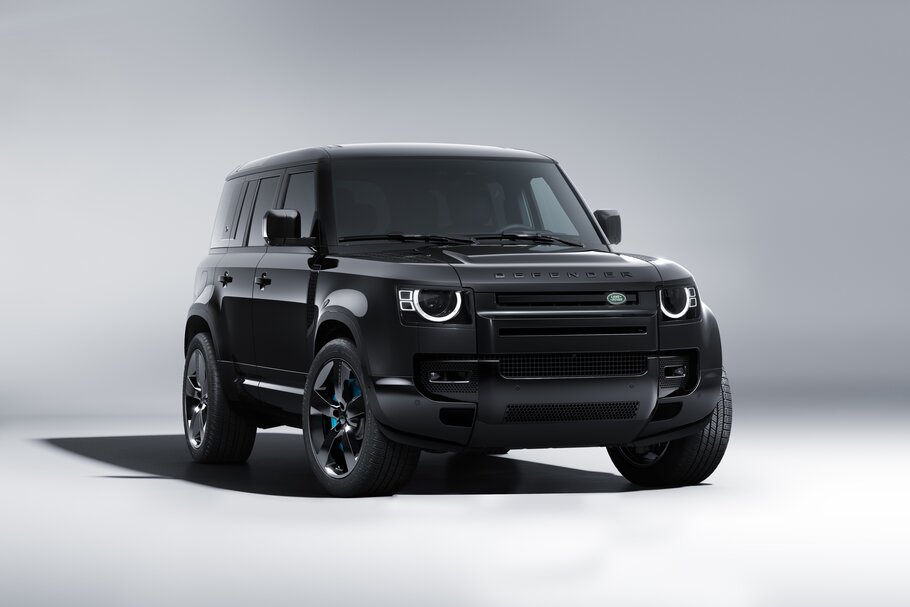 A Defender stunt car from No Time To Die have been auctioned for charity to mark 60 years of James Bond films, raising £352,800.

The specially modified Defender 110 stunt car was snapped up, famed for its all-terrain action scenes in No Time To Die. It sold for an impressive £189,000, which will be used by the British Red Cross to support their crucial humanitarian efforts.  The lot had the unique VIN (vehicle identification number) 007 and was one of 10 Defenders used during filming.

No Time To Die, sold for £163,800. The funds will assist the charity, Tusk, to amplify the impact of progressive conservation initiatives across Africa, which protect endangered species, safeguard biodiversity and empower local communitiesJust 300 Bond Editions were available worldwide and this UK-spec example has a unique ‘60 Years of Bond’ logo etched on the instrument panel end cap.

The Sixty Years of James Bond sale featured 60 lots in total. The Defenders were among 25 lots auctioned live by Christie’s and EON Productions.