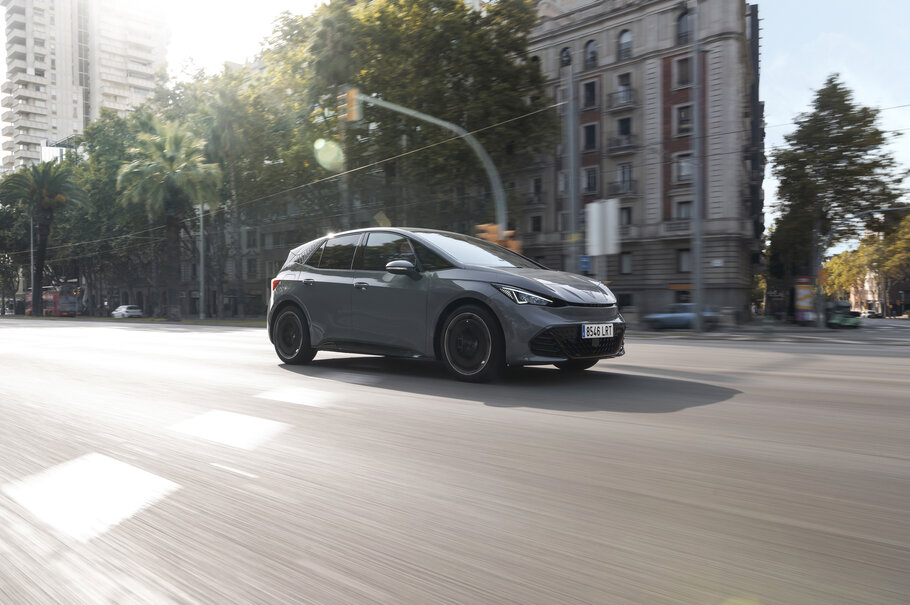 Data from the Department for Transport (DfT)1 shows a large number of pedestrian and cyclist injuries and fatalities still occur on British roads each year. In the year ending June 2021, 8,720 cyclists and pedestrians were seriously injured, and a further 430 were killed. 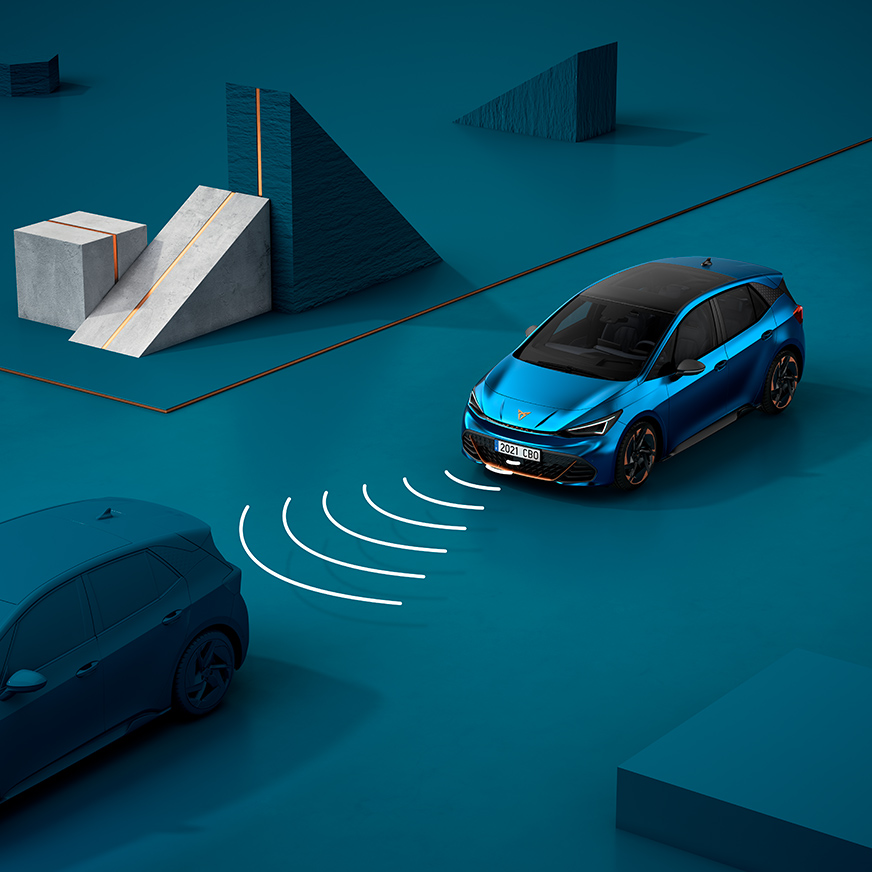 The all-electric CUPRA Born comes equipped with a specially developed AVAS sound (Acoustic Vehicle Alerting System) to alert vulnerable road users to its presence. All electric vehicles are required to be equipped with AVAS which emits sound when travelling at less than 12mph (20km/h), however with the Born, the system is clearly perceptible at speeds in excess of 25mph (40km/h).

The AVAS sound, which is a bespoke creation for the Born, is designed to encapsulate the spirit of the CUPRA brand and reflects the Born’s sporty characteristics.

The Born is also equipped with a suite of additional advanced driver assistance systems (ADAS) designed to protect vulnerable road users. For example, Front Assist with emergency braking is capable of detecting both pedestrians and cyclists, as well as other vehicles.

If the system detects an imminent collision with a cyclist or pedestrian, it will first provide visual and audible warnings to the driver and, if the driver still fails to brake in time or with insufficient braking effort, maximum braking is automatically applied. The system is able to detect vulnerable road users crossing the road, travelling along the side of the road, and those that cross from behind an obstructed view such as a parked car. The system also works at night-time.

Exit Warning2 technology works by providing visual and audible alerts to vehicle occupants about to vacate the vehicle. The system detects if another road user is passing the vehicle as an occupant goes to open a door. This technology has the potential to significantly reduce the number of cyclist ‘car dooring’ incidents. In January, The Highway Code was updated to include new measures designed to enhance the safety of pedestrians and cyclists.

One of the most notable changes requires drivers to give way to people waiting to cross at a junction and at zebra or parallel crossings. Occupants are also recommended to adopt the ‘Dutch Reach’ when exiting a vehicle – using their hand on the opposite side to the door to open it which encourages them to look back over their shoulder for any oncoming road users.

However, both the Front Assist and Exit Warning systems could assist drivers in both of these scenarios should they fail to spot another road user.