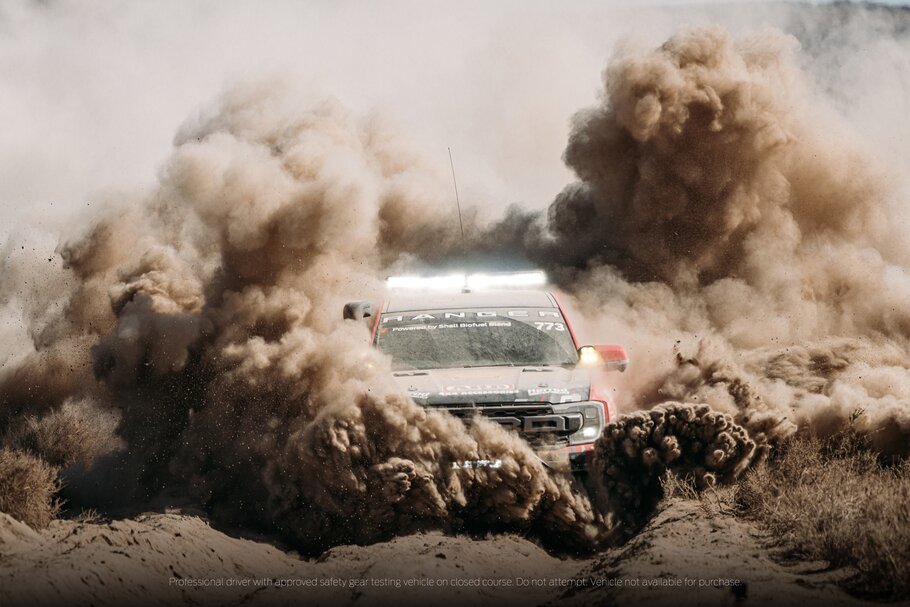 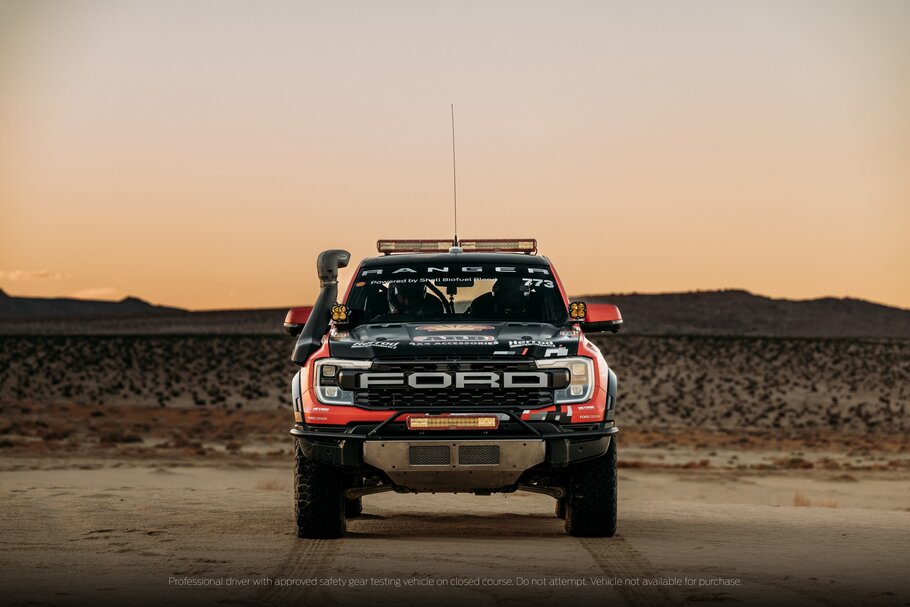 Ford Performance worked with Australia’s Kelly Racing to build the Baja-ready Ranger Raptor and U.S.-based Lovell Racing to develop and race the truck at Baja, which begins on Nov. 18.  Lovell Racing, led by multi-time off-road champion and Off-Road Motorsports Hall of Famer Brad Lovell, is one of Ford Performance’s key off-road teams.

Ranger has long been a global icon for Ford and this vehicle was built and tested in Australia before being brought over to the U.S. for final development and testing before the endurance race.

“By entering this event, we’re building on the hundreds of thousands of kilometers of development testing and pushing the Ranger Raptor to new extremes,” said Brian Novak, Off-Road Motorsports Supervisor, Ford Performance.

“The Baja 1000 is a demanding event and a well-known proving ground for off-road vehicles,” he added. “We are excited to compete in this extreme event with Ranger Raptor.”

The Baja 1000, held on the Baja California Peninsula, is considered one of the world’s most prestigious off-road races, attracting competitors from around the globe eager to take on its miles of treacherous desert terrain, steep drops and tough climbs.

In the past, both the F-150 Raptor and Ford Bronco have successfully raced at Baja. Whether it was a stock 2017 F-150 Raptor finishing on the podium before driving an additional 400 miles home, the Bronco R race prototype’s development and verification of the current production Bronco or even hailing all the way back to the legendary 1969 overall win, there’s hearty history at play for Ford trucks.

Ford Performance believes the Ranger Raptor is up for the challenge. It is built to the rules of SCORE’s stock class, which are meant to show off the capability of the stock street trucks.

The Ranger Raptor will be powered and protected by Shell’s low carbon biofuel blend which consists of more than 30% sustainably sourced bio components. 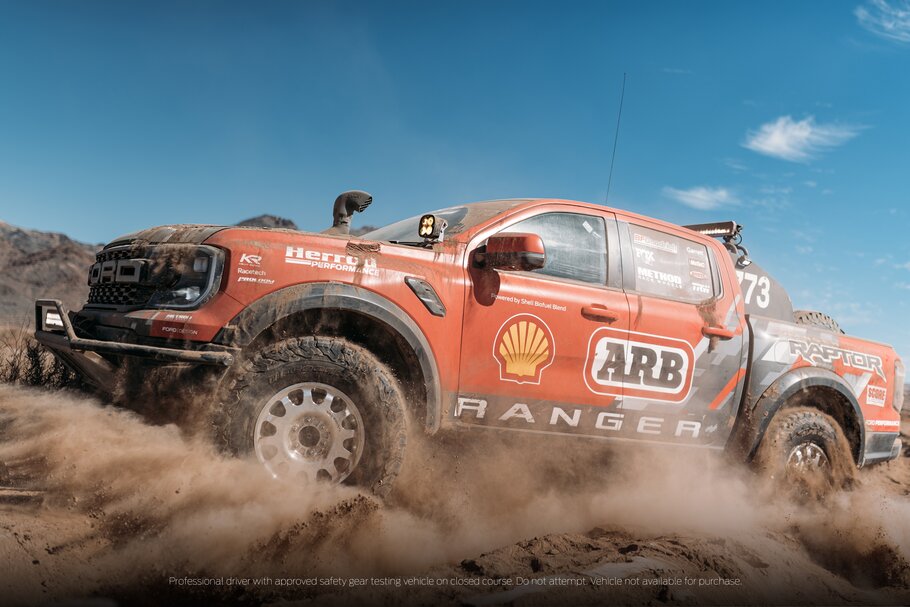 “Demonstrating low-carbon fuels in performance settings like the Baja 1000 can help bring biofuels and other clean energy technologies to scale more quickly, and help to make them more available and affordable for everyone,” said Cynthia Williams, Global Director of Sustainability, Compliance and Homologation at Ford.

Ford is working to achieve carbon neutrality globally across its vehicles, operations and supply chain no later than 2050 and to reach science-based interim targets by 2035.  As Ford launches electrified versions of its most popular nameplates, the company continues to research and develop alternative fuel options across all of its vehicles, including performance racing, to provide customers with efficient, low-carbon alternatives. Alternative fuel vehicles can reduce GHG emissions compared to conventional fuel equivalents on a well-to-wheels basis, which includes emissions from both producing and consuming the fuels.

The Volvo EX90: designed to be elegant, safe and efficient

Back by popular demand! Dacia Duster Extreme SE returns with an even bolder look