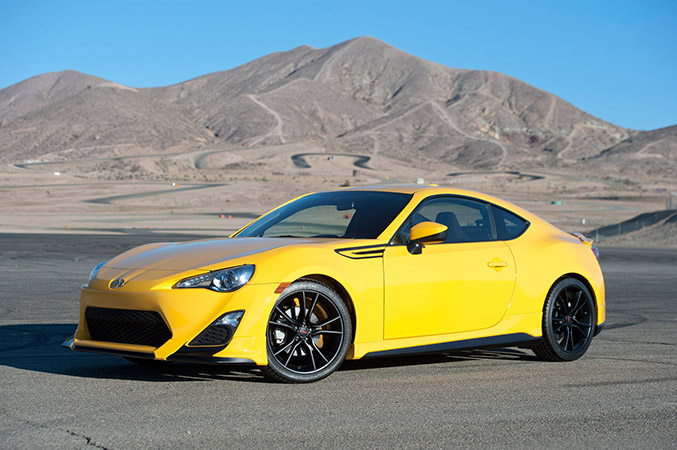 The wait to own the first Scion FR-S limited edition release series is finally over. Scion fans and racing enthusiasts can now get behind the wheel of the FR-S Release Series 1.0, a modern homage to the sports coupe’s racing roots. Revealed earlier this year at the New York International Auto Show, the FR-S Release Series 1.0 is now available at dealerships nationwide.

With just 1,500 Release Series 1.0 vehicles produced, FR-S enthusiasts must move fast to own the limited edition coupe. Striking with a coat of Yuzu exterior paint color, the Release Series 1.0 comes equipped with enhanced features from Toyota Racing Development (TRD), including TRD Quad Tip Exhaust System and TRD lowering springs. Other highlights are the custom-designed aero kit with a rear spoiler and side fender garnish. Highlighting its exclusivity, each vehicle contains its sequential release series badge (1 of 1500) inlayed on its brushed aluminum shifter surround plate.

“The Scion FR-S Release Series 1.0 is the ultimate tribute to motorsports history that not only has the looks for the track, but also brings that energy into the driver’s seat,” said Scion Vice President Doug Murtha.

A full walk-around video of the Scion FR-S Release Series 1.0 can be viewed on Scion’s official YouTube channel. 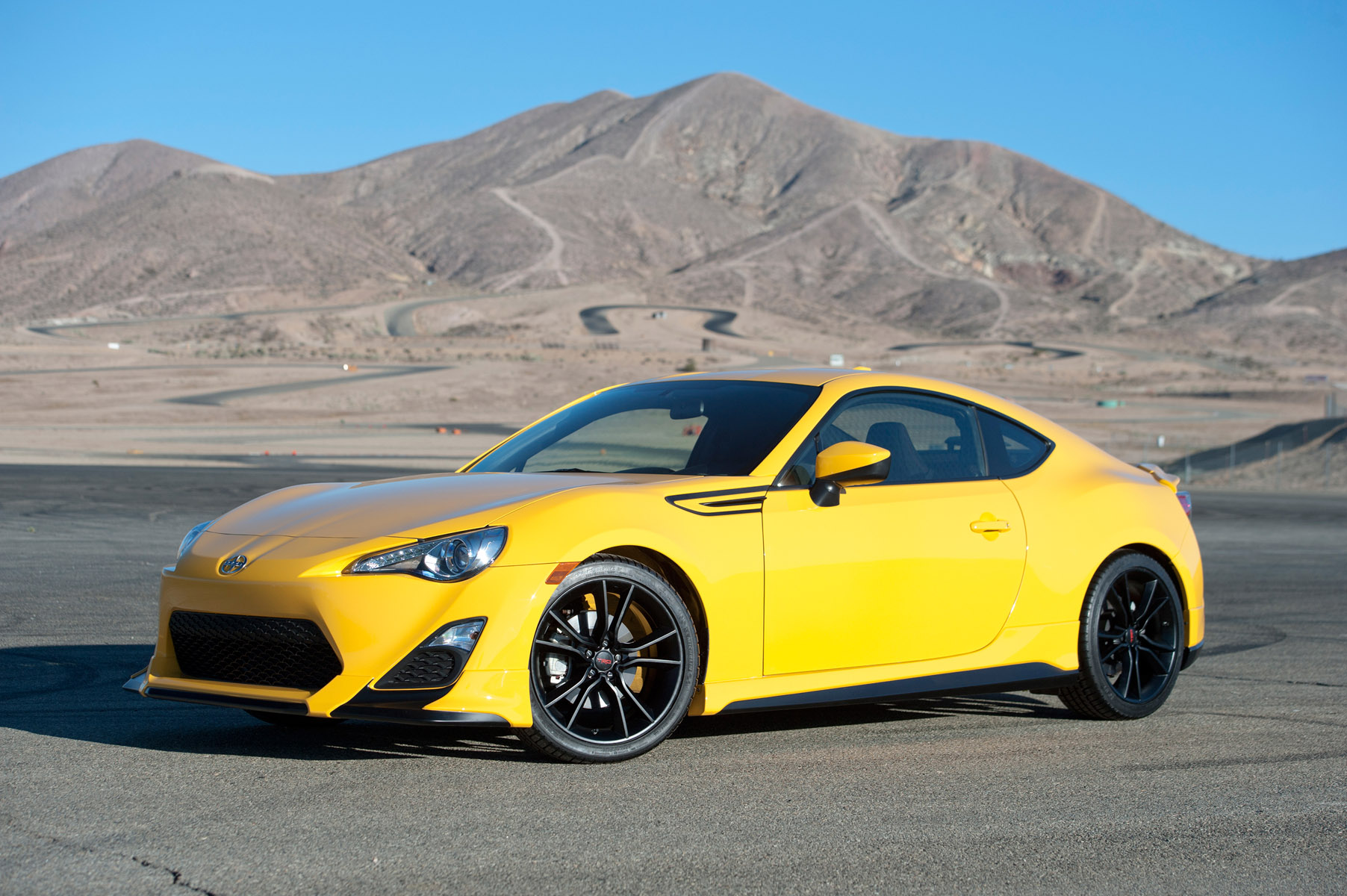