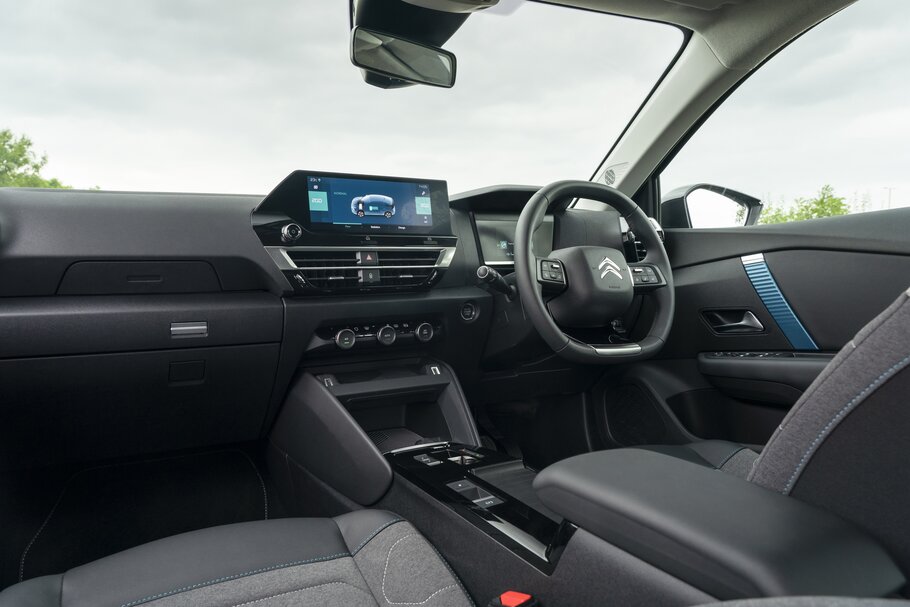 Families owning Battery Electric Vehicles (BEVs), such as Citroën ë-C4 Electric, can complete up to two full weeks of school runs on a single charge – saving more than £26 in the process – according to new research by Citroën UK.

Ahead of schools returning in September, Citroën surveyed 2,000* UK parents and found that the average school run is 10.4 miles (5.2 miles each way). With a WLTP-certified range of 219 miles, parents driving Citroën ë-C4 Electric models can complete up to 20 school runs on a single charge.

When charged overnight using a 7.4kW Wallbox on an EV electricity tariff, a single charge for ë-C4 Electric can cost as little as £3.75, while on a standard tariff the same charge will cost £14†. Using a comparable petrol-powered C4 would cost £30.12†† to cover the same distance, meaning that parents could save up to £26.37 every two weeks.

The research also found that parents drive their children to school on average 3.5 times per week, with public transport, lifts from other parents, walking and cycling making up the rest of the trips. Although the average school run was found to be a 10.4-mile round trip, 7% of the respondents reported having to cover more than 30 miles during the school run.

Citroën also asked whether vehicle emissions outside schools were a concern for parents. Unsurprisingly, 19% of parents said they were strongly concerned and 41% were somewhat concerned. Previous research carried out in London found children are exposed to five times more air pollution on the school run than when they are in school**.

Eurig Druce, Citroën UK’s Managing Director, said: “Doing the school run in an electric car not only reduces local air pollution but also helps families save on day-to-day running costs. While electric range is often a key question for potential EV buyers, many will be surprised by the number of school runs families could cover on a single charge – showcasing the useability and versatility of modern electric cars like the Citroën ë-C4 Electric.”

Owners of Citroën ë-C4 Electric models also benefit from the use of the MyCitroën app, which allows easy access to key information about their car, such as charging status and range, as well as the ability to pre-configure the climate control or set the timer for a delayed re-charge using a Wallbox – to take advantage of lower energy tariffs.

Citroën ë-C4 Electric is a key part of the Citroën brand’s electrification strategy, which will see electrified variants of each model across its entire vehicle line-up by 2025.