Elvis’s Cadillac is in The Building 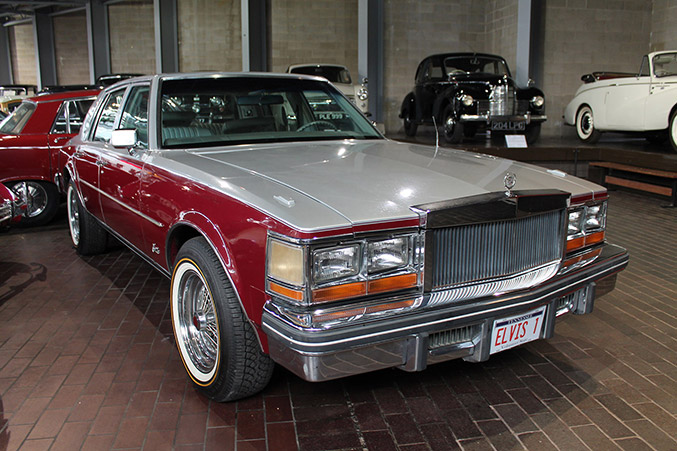 The latest exhibit to go on display in the National Motor Museum at Beaulieu is the 1977 Cadillac Seville purchased and driven by the King of Rock & Roll, Elvis Presley. The Cadillac was purchased by Elvis in October 1976 for his own use and he chose the burgundy and silver colour scheme himself. The car is in original condition and still has the CB radio installed that Elvis used to communicate with the kitchen at Graceland and to the guard house outside Graceland, to open the gates.

One of the first people to see the car at Beaulieu was Lady Fiona Montagu, wife of the museum’s founder, Lord Montagu. Lady Montagu has been a life-long fan of the King and posed for a picture beside the car in her own version of Elvis’s famous Las Vegas white jumpsuit. Lady Montagu said: “I am a huge fan and had the costume made to wear at an Elvis themed fund raising evening we held in the museum last year in support of our Beaulieu education charity, the Countryside Education Trust.”

The Cadillac Seville V8 Automatic was manufactured by General Motors and the body custom built by Fisher for Cadillac. Its features include electronic windows and mirrors and a grey interior with wood grain accents on the dashboard, doors and steering wheel.

Previously auctioned in Las Vegas in 1994 and sold for $101,500 to a private collector, it again came up for sale in August when Graceland held its first ever auction. The auction coincided with Elvis Week at Graceland, which commemorates the legend’s death on August 16th, 1977. All the items in the auction were offered from third-party collectors. Among the items were rare and unique artefacts from the collection of Greg Page, founding member of Australian children’s music group, The Wiggles, and one of the world’s biggest and most well-known Elvis Presley collectors. Page’s items included Elvis’s 1977 Cadillac Seville. 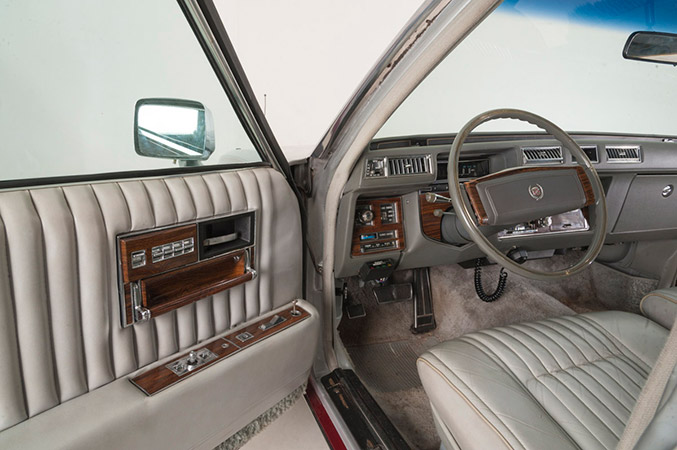 The car was purchased at the auction for $81,250 by Steve Horn as a present for his wife Suzannah. Steve and Suzannah who are great Elvis fans, run Europe’s Tribute to Elvis, an annual Europe tribute artist contest held in Blackpool with the winner taking part in the contest finals in Memphis. Explaining their decision to offer the car for display at Beaulieu, Steve said: “We wanted to give all of Elvis’s UK fans an opportunity to see his car and Beaulieu is the perfect location. We are delighted they could find a space for it.”

Other highlights of the Graceland auction included Presley’s first-known signature – on a Tupelo, Mississippi, school library card – a handwritten set list from 1969 and jewellery, like the beloved lion’s head pendant he wore while meeting President Richard Nixon.

The Cadillac was the last car Elvis purchased for his personal use and it was driven by him on the day prior to his death. It is believed that Elvis purchased more than 200 Cadillacs in his life; for himself, friends, family and even strangers. After his death it was gifted by his father, Vernon, to Elvis’s girlfriend, Ginger Alden. 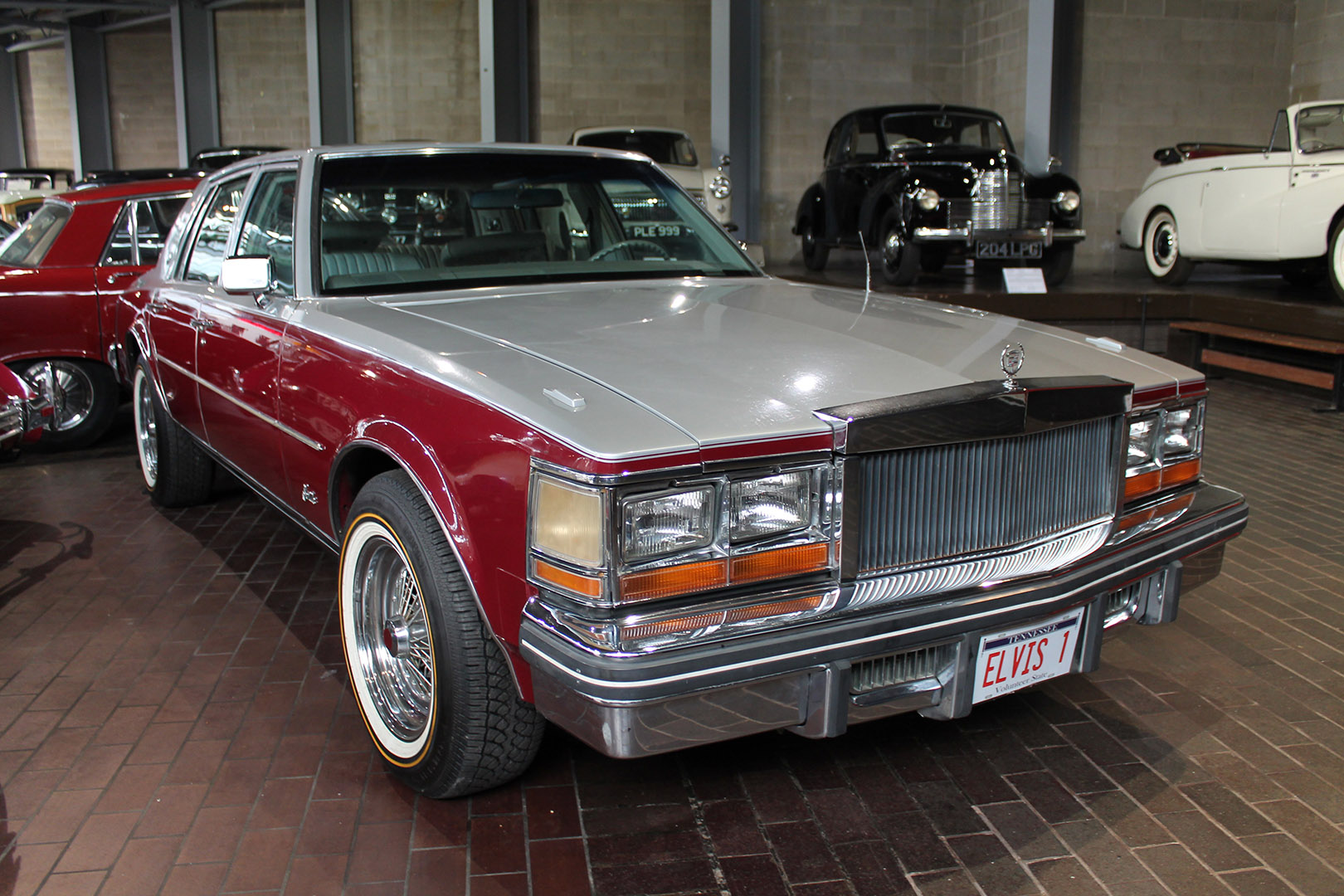