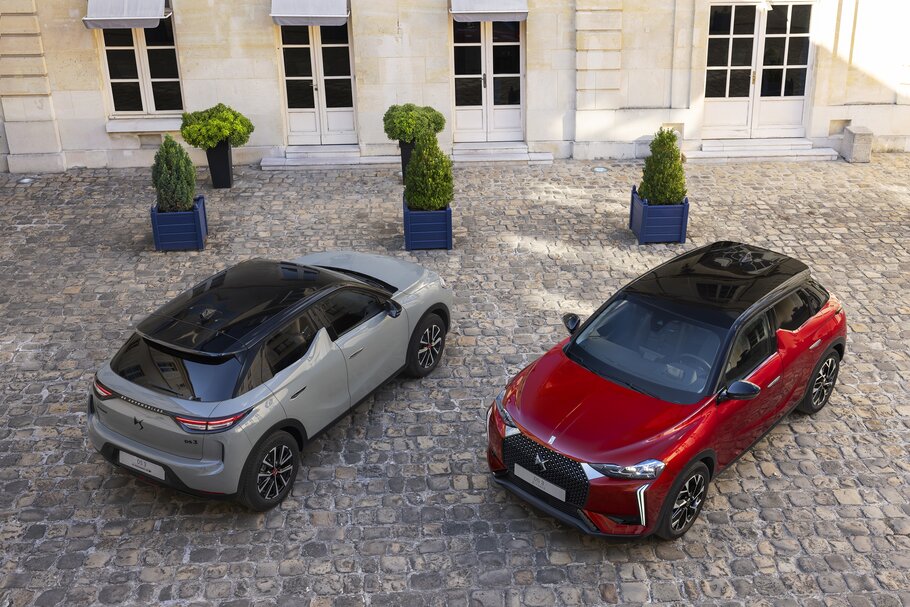 Leonardo Da Vinci’s ‘Mona Lisa’ is the artwork most Brits would like to see in person, according to new research by DS Automobiles. In the study of 2,000 UK adults*, Da Vinci’s famous portrait was the most sought-after artwork beating other famous works such as Edvard Munch’s ‘The Scream’ and ‘Starry Night’ by Vincent Van Gogh.

Mona Lisa was highlighted by 19 per cent of respondents as the work of art they would most like to see from a list of the top six most visited artworks according to Google Arts and Culture. Da Vinci’s ‘The Creation of Man’, in The Sistine Chapel, came a close second (14 per cent), while Girl with a Pearl Earring by Johannes Vermeer was found to be the least popular among those polled (nine per cent). 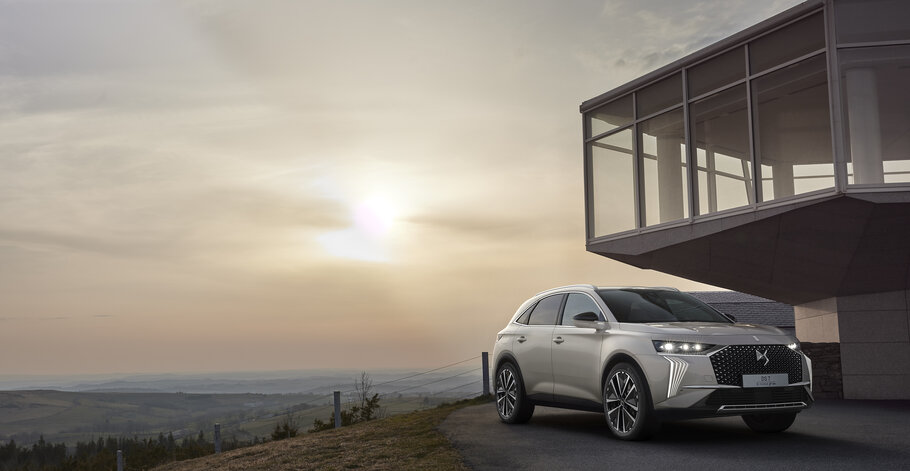 The Louvre Museum, Paris, home of the Mona Lisa, came out top of the list of museums Brits would most like to visit with 22 per cent of respondents tipping it as top choice. However, 65 per cent still admitted that they would be reluctant to travel overseas specifically to see a unique piece of art.

DS has partnered with the iconic Louvre Museum since 2015, creating special edition cars inspired by it along with the avant-garde styling synonymous with Parisian and French design. DS has also been an official partner of Paris Fashion week since 2019, further supporting the brand’s association with haute-couture design. Models across the range include the new DS 3, DS 4, new DS 7 and DS 9, each holding their own essence of French luxury savoir-faire.

The research raised questions about how keen the UK public would be to travel to see art, with 38 per cent of respondents admitting that they would rather save time searching for a piece of art online to see it than making a trip to an art gallery to view it in person.

More than a third (36 per cent) said they have not been able to visit a gallery due to time constraints. Other issues noted included the cost of travelling to the gallery (33 per cent) and being unable to find someone with the same artistic interests to go with them (27 per cent). 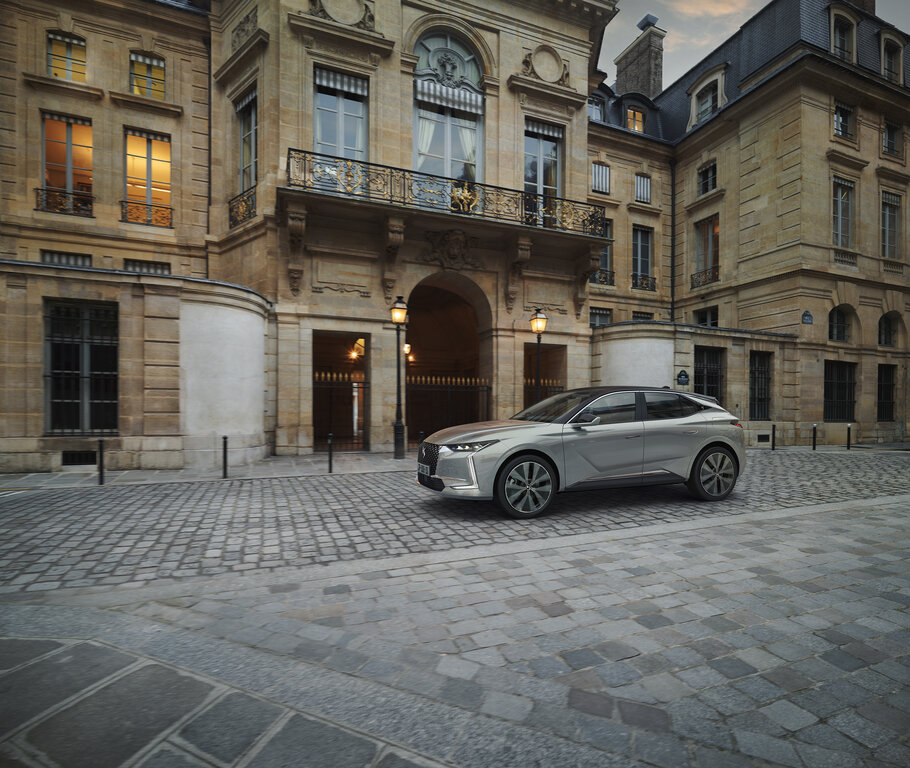 Jules Tilstone, Managing Director of DS Automobiles UK, said: “Art is at the heart of DS philosophy and we use this as inspiration to ensure our drivers enjoy the design and materials we use in our cars. Our partnership with the Louvre Museum highlights DS’s synergy with the world of art and design, while materials and techniques used across our models, such as our pearl stitching and watchstrap leather upholstery, demonstrate this artistic influence in practice.”

Five stars back to back: ŠKODA prioritises safety