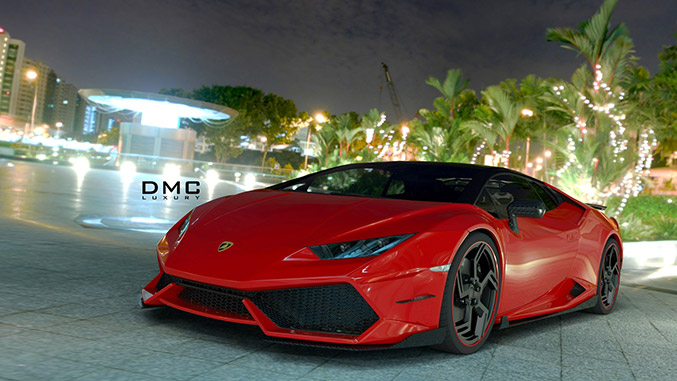 We just received some leaked photos, that show more details about DMC’s upcoming LP630 Huracán. The company has made itself a name for stunning Lamborghini styling & performance packages, their latest creation seems to be no different:

The Huracán “AFFARI” is Italian for an “affair” – one most of us certainly wouldn’t mind to have. DMC also noted that the internal project code is listed as “STAGE-H1”, a reference to their breath-taking 3 Aventador kits the company has spoilt us with over the past few years. Does it mean we’ll also be getting a wilder version later on?

But first things first: The secret photos show us, that the “AFFARI” will receive a significant number of aero components. Styled to suit the the bull from Sant’Agata, the items support an improved road-thrive: The front bumper has received stunning tunnels which seem to be sliced by aggressive center swords. It also features a set of elegant front lips for additional down-force and greater looks. The added side-skirts not only render a unique appearance, but play an important aero role as well. On the rear we see a new rear wing, a base spoiler and a re-designed diffuser set-up.

If you have followed DMC over the past few years, you know that they developed a sick desire to use carbon fiber for all their creations. As a matter of fact, pure and dry carbon fiber is DMC’s favorite choice of material when it comes to refining super cars. On this beast, most parts are add-on, while some others (like the side-mirror casings) are replacing the original units.

Since the “AFFARI” will receive a stronger ECU programming, a new set of forged alloy wheels will keep the beast secure on the roads: The propeller design comes in a  20″/21″ setup, and adds the look of a wild animal preying for it’s victim. The front has got a technical set up of 20×8,5J wile the rear will showcase specs of 21x12J. Enthusiasts may foresee that DMC will be using a 245/30r20 / 325/25r21 combination. 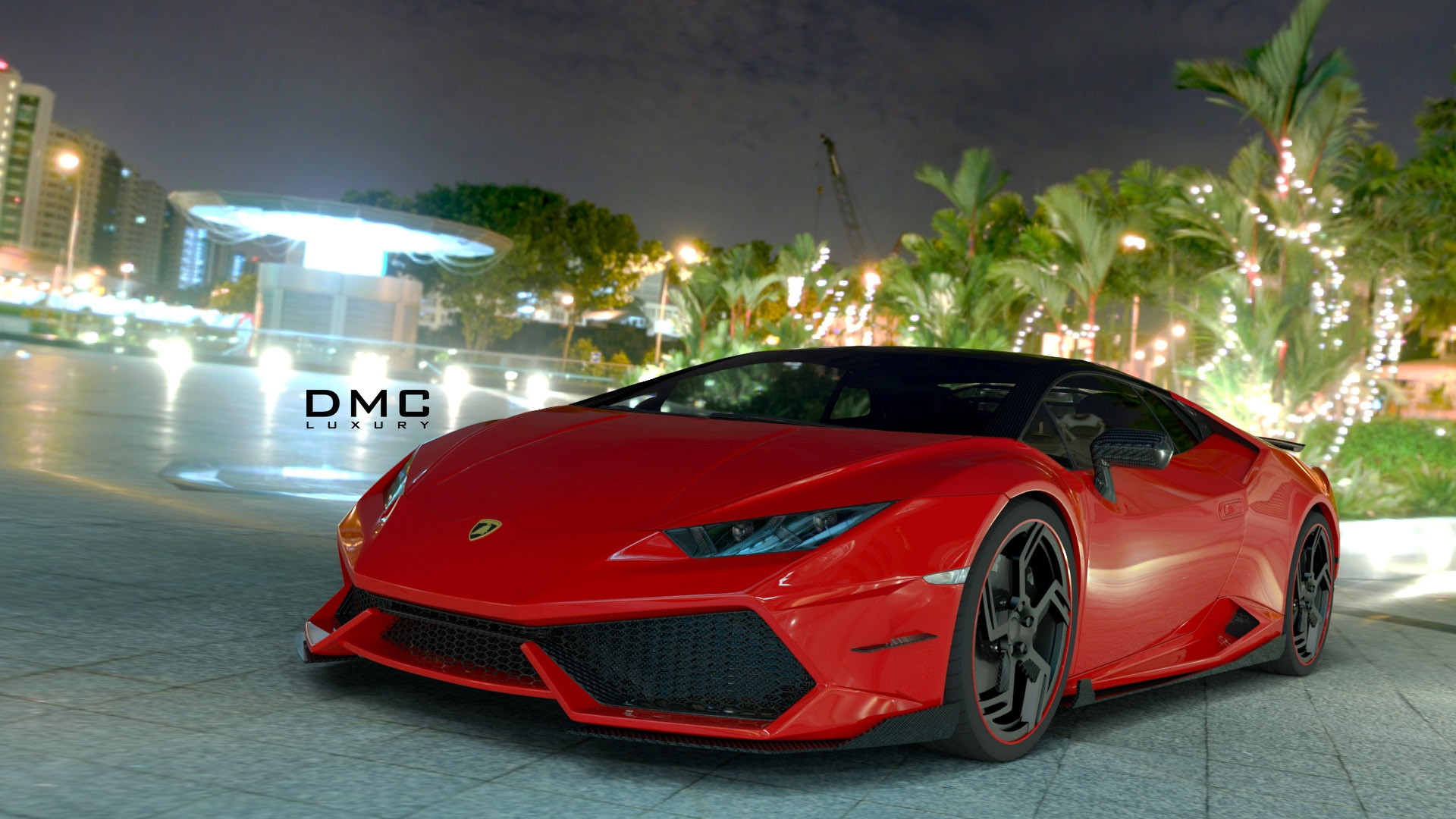