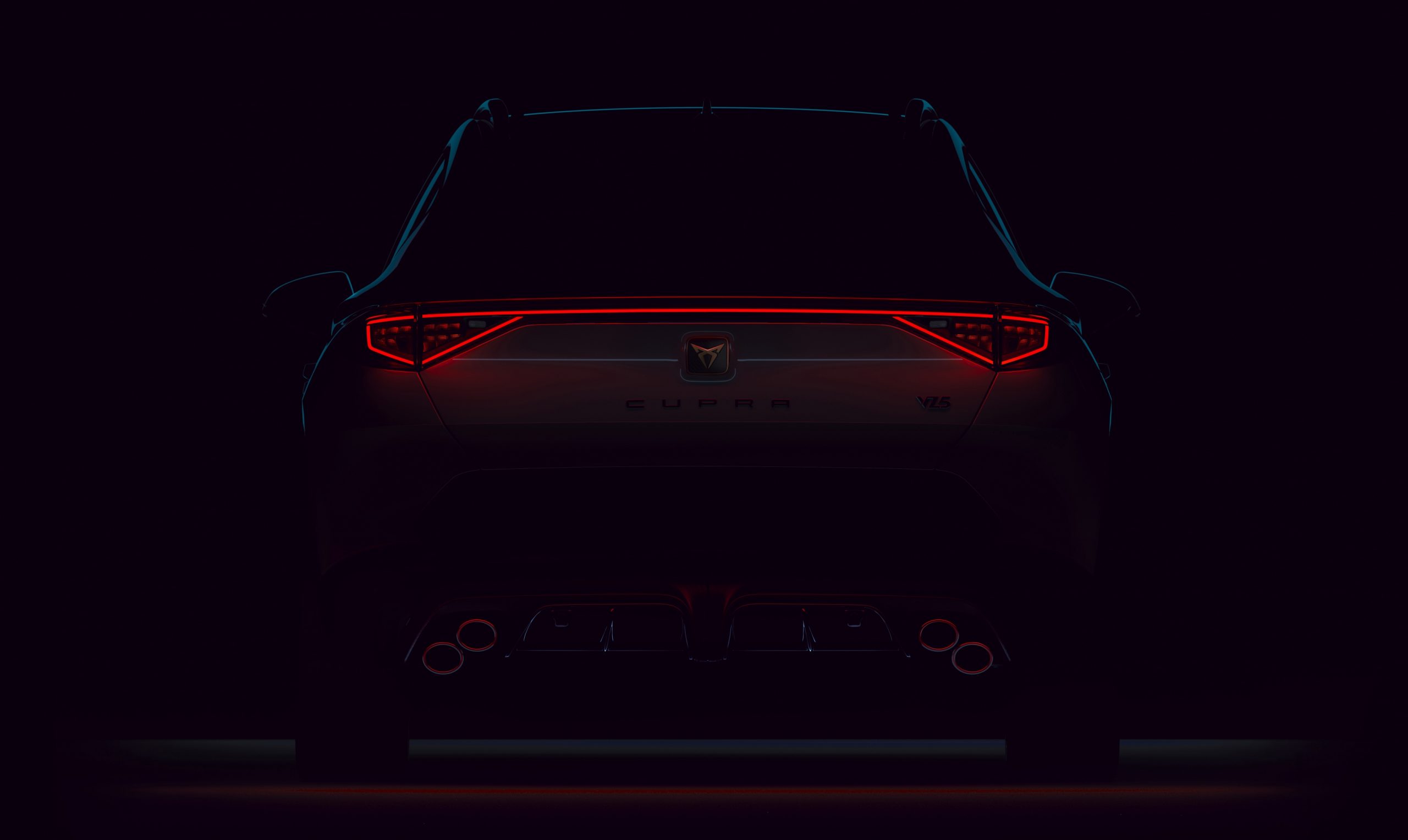 The CUPRA Formentor is the perfect expression of performance, delivering a vehicle with the attributes of an SUV and the sports car credentials of a hatchback. This appeal is enhanced five-fold with the introduction of the top-of-the-range ‘VZ5’ model on the brand’s third anniversary.

With decades of racing heritage engineered into the CUPRA badge, the CUPRA Formentor VZ5 will harness the power of the five-cylinder petrol engine enhancing an already-exhilaratingly ride and making it the ultimate expression of performance.

“The CUPRA Formentor represents the essence of the brand, but the addition of an even more extreme five-cylinder engine to the family – along with seven other powertrains including performance PHEV – will mark it out as a true enthusiast’s vehicle – something the CUPRA community is dedicated to delivering and will allow us to reach new customers,” said Wayne Griffiths, President of CUPRA and SEAT.

On the 22nd of February, CUPRA’s third anniversary as a standalone business, the brand will unveil this unique and limited-run addition to the CUPRA community, alongside other significant announcements.

ID.3 starts series production: The Transparent Factory in Dresden to become the home of the Volkswagen ID.