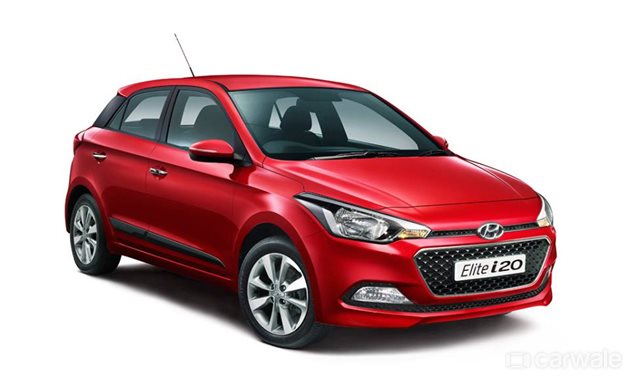 This feature includes the latest news in the auto world in India.

So let us first start with the breaking car news coming from the stables of the home grown manufacturer – Maruti Suzuki. As reports say, the wait is over for India’s largest car maker, as it has launched its much-awaited Swift Dzire facelift in India on the 23rd of February. Hailed as the most fuel- efficient car in India, this face lifted Dzire sedan comes with a mileage of 26.59 kmpl. The facelift gets a new chrome front grille with headlamps. The other new features include a new bumper, new alloy wheels and electrically retractable ORVMs with turn indicators. The interiors are spruced up as well and get a front and rear accessory socket, updated music system and push start-stop button. It gets 3 new body paints – Cave black, Alp Blue, Magma Grey and Sangria Red. The facelift is available in a total of eight trims – five petrol including AT and 3 diesel ones. The facelifts retain the 1248 cc DDiS diesel engine and 1197 cc K series VVT engine. Prices start at Rs 5.07 lakh for petrol variants and Rs 5.99 lakh for the diesel variants.

Tata Motors is gearing up to revive itself by replacing its entire line-up with new cars. Tata Motors is in the process of launching a new hatchback – the Kite. The company has started testing the car in India and the car is expected to get the new Tata signature grille with the ‘Humanity Line’ flowing into the head-lamps. The Kite hatchback is expected to get a sloping rear windshield, an integrated spoiler and a circular pattern for the defogger. Powering this small hatchback will be a new 1.05 L, 3-cylinder diesel engine that will produce a maximum power output of 64 bhp and 140 Nm of peak torque. The petrol model will get the same 1.2-litre unit that powers the Bolt. To be built on the XO platform, the new hatchback is expected to arrive by mid-2015.

EXP 10 Speed 6 – a Vision of Bentley Design and Performance