Fresh from a successful UK debut at the 2012 Goodwood Festival of Speed, Bentley is releasing new dynamic images and video of its luxury performance SUV design concept, the EXP 9 F.

The concept’s appearance at Goodwood is part of a systematic and comprehensive process of gauging customer and public reaction to the idea of a Bentley SUV, which began with its unveiling at theGeneva International Salon d’Auto earlier this year and will continue at the Concours d’Elegance in Pebble Beach, California in August. 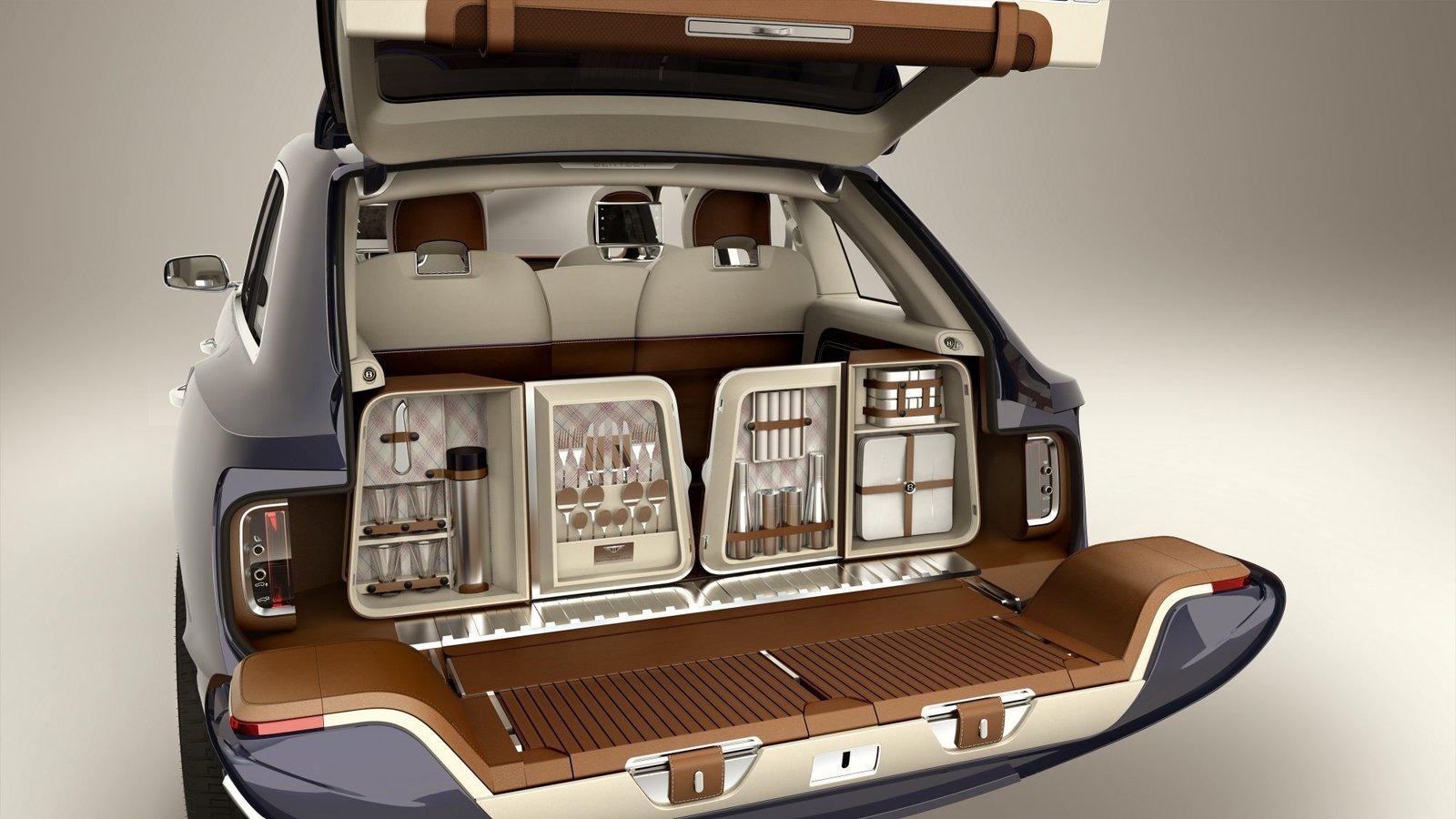