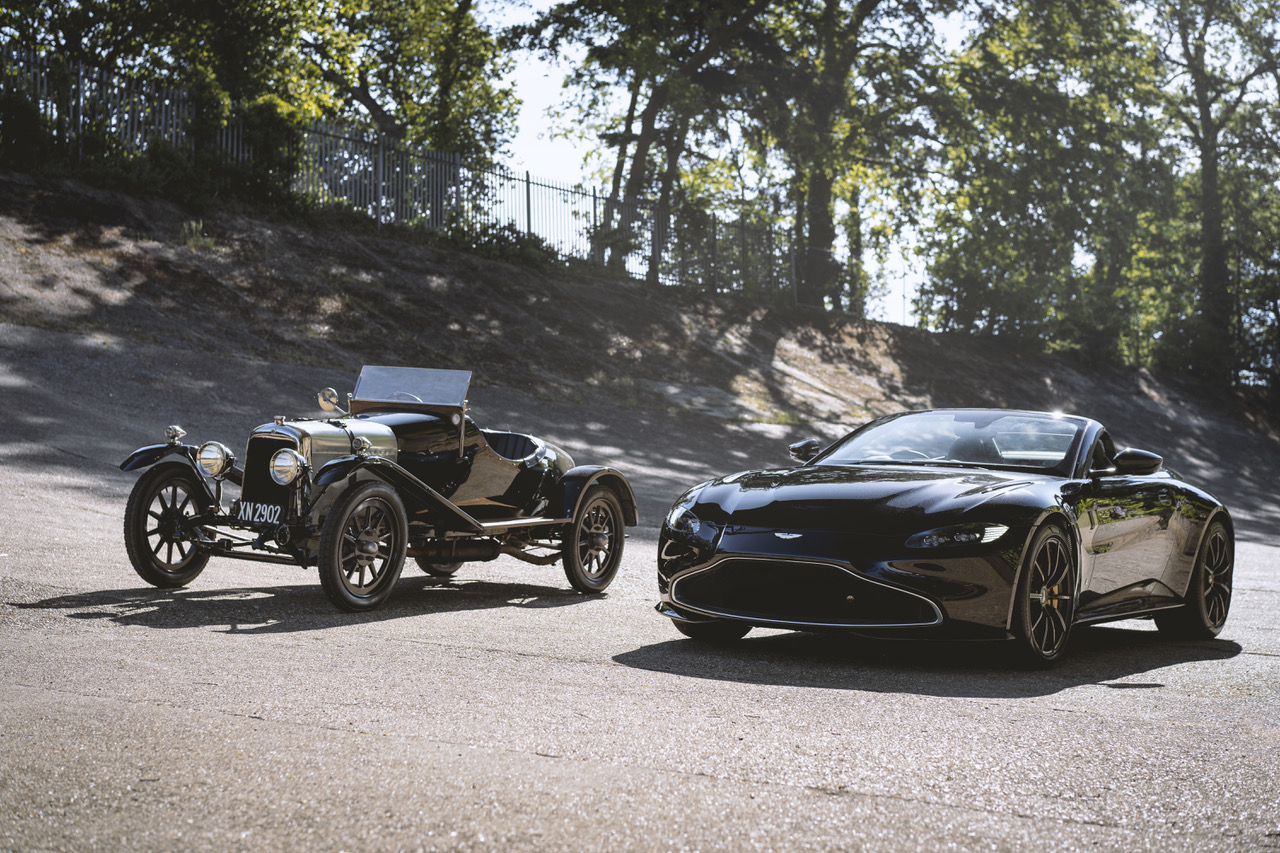 Hundreds of classic and contemporary Aston Martin sports and luxury vehicles are expected to descend upon Brooklands Museum this weekend for the exceptional Aston Martin Heritage Festival. Taking place on Sunday, August 14, and organised by the Aston Martin Heritage Trust (AMHT), the special event will celebrate the rich history of the iconic British marque and its links with Brooklands.

The event will see one of the largest-ever gatherings of Aston Martin and Lagonda vehicles, all parked by era and accompanied by special displays, including A3, the oldest surviving Aston Martin in the world. Owners of pre-war Aston Martins will have the exciting opportunity to drive up Test Hill and recreate scenes of old.

This extensive array of Aston Martin automotive heritage will be joined by a pop-up AMHT Museum and a number of engaging trade stands. Guests will also have the opportunity to explore the extraordinary Brooklands Museum.

Aston Martin’s ties to Brooklands pre-date the Second World War, with the old Aston Martin factory located just ten miles away. Brooklands was an integral part of the manufacturer’s pre-war road-testing programme and was the location of the first ever motor race the iconic British brand took part in.

In fact, in 1922, Brooklands enabled Aston Martin to set an astonishing ten world records in a single day at the site. A century later and this year, 2022, also coincides with the 75th anniversary of when David Brown purchased the company, as well as the 50th anniversary of the iconic Aston Martin V8 Engine.

Steve Castle, Head of Track and Air Events, Brooklands Museum said:
“Aston Martin plays a central role in the story of Brooklands and it is great to see so many returning this weekend. This will be one of the largest ever gatherings of Aston Martins and it is fitting that it is taking place here at Brooklands which had such a pivotal part in the development of the marque.”