A successful year-end for BMW – December News in Brief Update 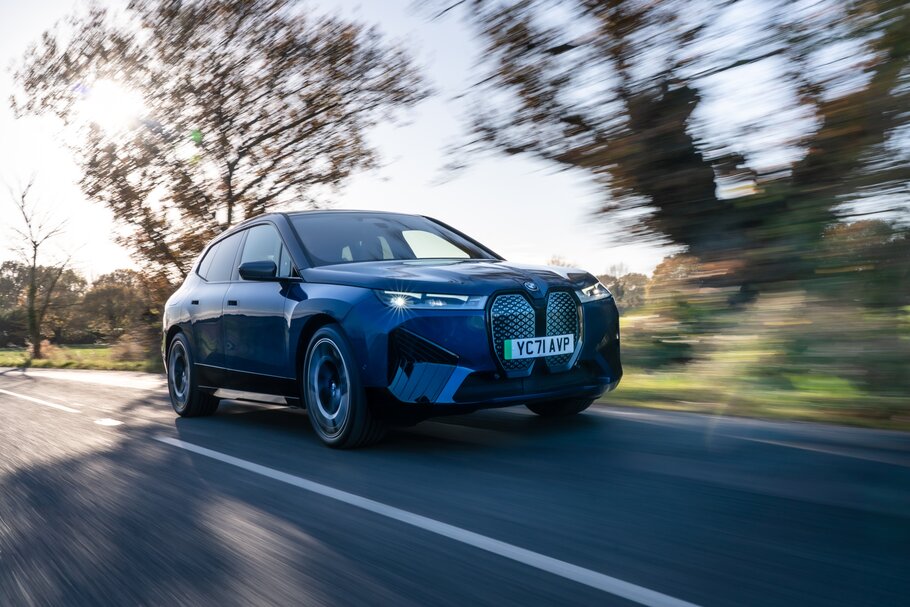 Ending the year on a high, BMW has received eight awards from a range of titles including DrivingElectric, carwow, Professional Driver Magazine and the Association of Scottish Motoring Writers (ASMW). Combining all-electric performance and multisensory entertainment the BMW i7 claimed two awards, setting the standard in the luxury electric car segment. BMW iX and BMW 5 Series also demonstrated their unrivalled capability, each securing two awards.

BMW i7 and BMW i4 impress judges at the DrivingElectric Awards 2023.
Celebrating the top electric and hybrid vehicles in the UK, DrivingElectric recognised BMW’s latest electric models with the BMW i4 and BMW i7 named best in their respective categories.

Receiving its eleventh accolade for 2022, the BMW i4 took home the award for Best Electric Company Car. On presenting the award, DrivingElectric editor, Richard Ingram said, “For years, the BMW 3 Series has been the company car driver’s top choice. But now, in the switch to electrification, there’s a new default; the i4 wraps up everything we love about its saloon sibling, with strong performance, low running costs, and a premium-feeling, user-friendly interior. It’s the new company car to beat.”

The first-ever BMW i7 took home the first of three ‘Buy It’ awards, with Mat Watson stating that the brand’s flagship is “a luxurious saloon to drive or be driven in”, adding that the car delivers “impressive cutting-edge technology” and that the “relaxing silent running of an electric vehicle suits a car with such high-end elegance and refinement”.

The “spacious” and “modern” BMW iX was also victorious at the carwow awards. According to Watson, the iX marks “a real breakthrough for electric SUVs”, receiving praise for its “high-quality interior”, “classy widescreen display” and its “impressive performance” while offering “well over 300 miles” on a full charge.

Bringing exceptional sporting talent to the premium compact segment, the range-topping BMW M240i received the third carwow ‘Buy It’ Award. “The M240i manages to do it all – it’s easy to live with for long journeys or trips around town, but show it a quiet twisting back road and it’s perfect company,” said Watson. Reaffirming its sector-leading status, Watson continues, “The BMW is fast, responsive and shows quite how much fun it’s possible to have in a small car”.

“Ticking all the boxes” the BMW 530e Touring leads the estate car segment, taking home the Estate Car of the Year Award. Professional Driver applauded the model’s ample space and “versatility” when carrying passengers with luggage, acknowledging the 530e as a cleaner replacement for its diesel counterparts.