What exactly are automobile emissions? 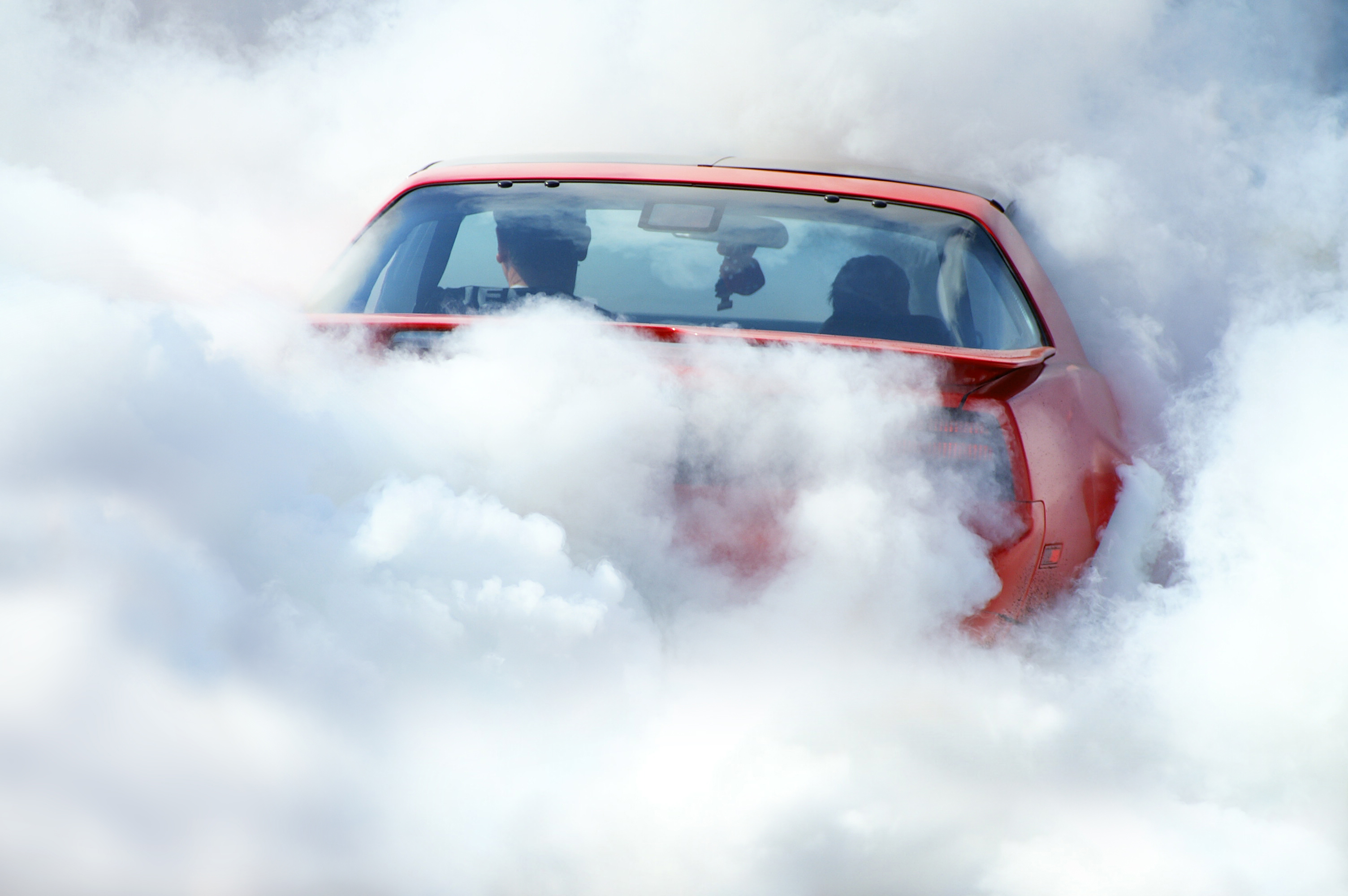 You are probably aware that cars and trucks emit certain gasses that aren’t very environmentally friendly. They usually get lumped together and are called “exhaust emissions.” It’s Important to know that there are lots of other machines that emit exhaust emissions in this country besides cars and trucks.  Internal combustion power plants, for example, emit vast amounts of emissions.   However, cars and trucks still emit enough for the EPA to get involved. How much? According to the EPA, cars and trucks generate about half of the air pollution in our country.

Have you ever wondered what this air pollution specifically consists of? York Chrysler of Crawfordsville, a local Chrysler, Dodge, Jeep, Ram dealer in Crawfordsville, IN, told us that it isn’t quite as complicated as it sounds and you can boil it down to five primary components. Let’s take a look at each one.

Gasoline is made up of a soup of different liquid hydrocarbon components. The goal of an internal combustion engine is to convert all of the hydrocarbons to energy but and some are emitted into the atmosphere because of incomplete combustion.  Hydrocarbons often combine with NOx in the presence of ultraviolet sunlight to form ozone (O3) which has adverse health effects and, well, you know about the upper atmosphere.

Not to be confused with CO2 (Carbon Dioxide), CO is a colorless, odorless gas that causes serious, often fatal, health problems.  Every motor vehicle emits small amounts of carbon monoxide.  However, it isn’t a very stable molecule (half-life is 4 to 6 hours) and breaks down quickly. Just don’t allow it to accumulate due to poor ventilation or death can result.

These compounds are generated by the combination of the nitrogen and oxygen in an engine’s incoming air. The two main components are oxide (NO) and nitrogen dioxide (NO2).  As we mentioned in the text above, the compound combines with hydrocarbons and other volatile organic compounds (VOCs) in the presence of ultraviolet sunlight to produce photochemical smog, mainly ozone (O3). Pure nitrous oxide is actually the anesthetic called Laughing Gas.

Alkyl lead compounds are used as fuel additives in large vehicles and aircraft to control engine knocking Thankfully, they aren’t sold in the US for passenger car use anymore. The problems is that lead was released into the atmosphere from the combustion of leaded gasoline and nough lead in the atmosphere can cause nasty things like lead poisoning and other health concerns.

Ever wonder where are the rubber goes from the millions of tires we wear down every year?  It becomes a very fine particulate matter that falls down to the ground. At least this stuff doesn’t pollute the atmosphere.

The first two techniques that automotive engineers used to reduce internal engine pollutants are exhaust gas recirculation (EGR) and mechanical air pumps.  EGR is a technique where a small amount of exhaust gas is feed back into the engine during operation.  The result was a cooler combustion process which lead to lower NOx levels.  Exhaust Gas Recirculation was introduced 30 years ago and is still used today.  Air pumping is a technique where outside air is pumped under pressure into a car’s intake manifold so that more oxygen is available for combustion. It is not used as much today.

The next technology that Detroit developed to reduce pollution is Catalytic Conversion.  Catalytic converters are mounted in the exhaust pipes of cars and trucks  and they transform harmful pollutants into benign compounds. Today sophisticated automotive control systems further reduce pollutants by monitoring O2 levels and adjusting the fuel injectors and engine timing.

Let’s talk about safe driving, shall we?

What are the benefits of Internet connectivity in vehicles?