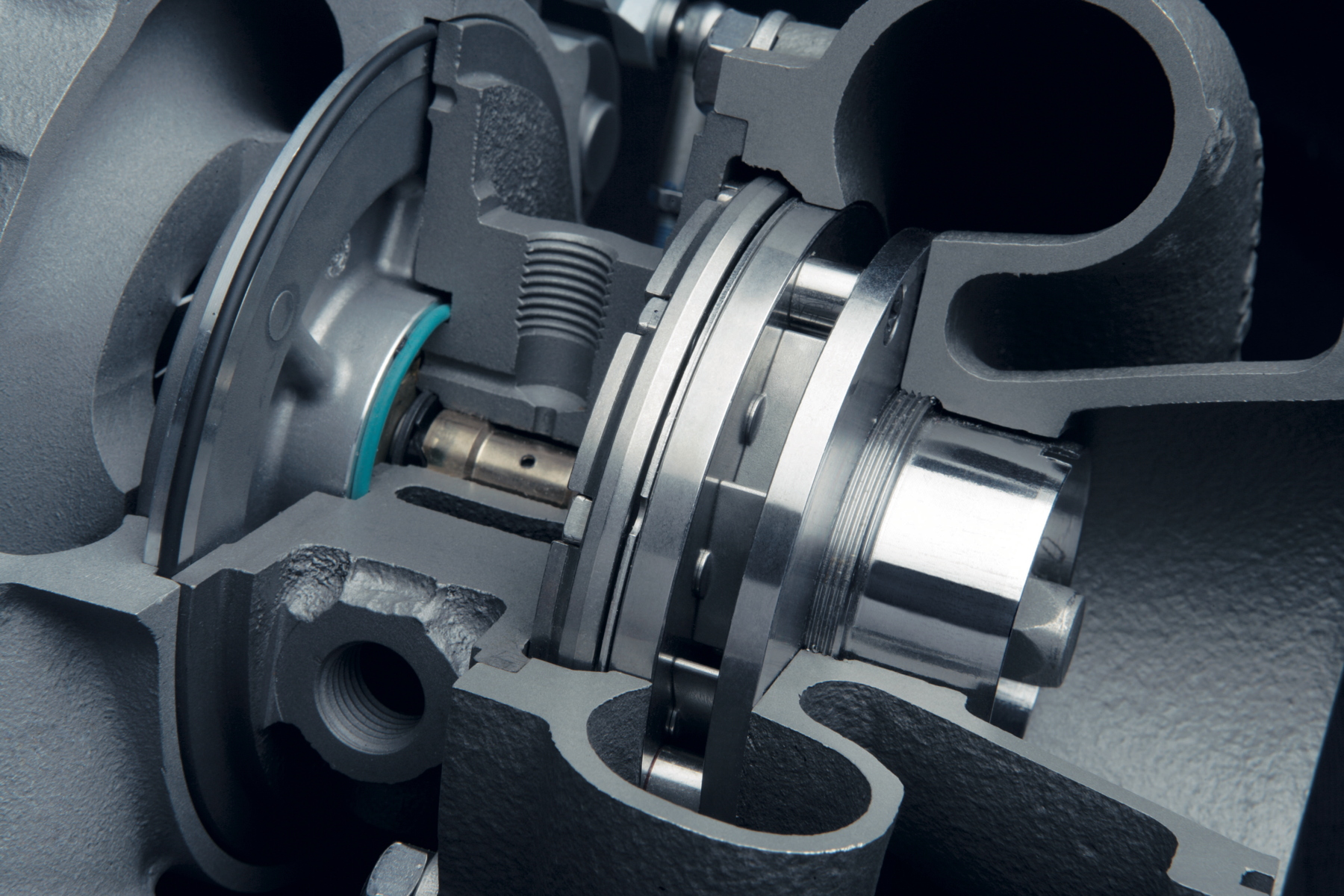 Not long ago turbocharging was something associated just with performance cars. Well, that’s not the case anymore. Turbocharging is popular on standard models today because it allows manufacturers to use smaller displacement engines. The advantage to using smaller engines is better fuel economy and emissions. Today a new type of supercharger is available. Standard turbochargers are still being used but Variable Speed Turbochargers have been developed. Here is the story.

Standard turbochargers are basically powerful air pumps that are driven by engine exhaust gases. When they are operating, the  The pump mechanism drives air under pressure into the engine cylinders. The result is that engineers can get more power and higher efficiency out of a given size engine. It is interesting to note that standard turbochargers are actually technology that dates back more than 100 years or so. Today’s superchargers are better, though. That’s because engineers have materials that they didn’t have long ago.

They are popular today

As we mentioned before, considerable emphasis is being placed on turbocharging these days, not just for performance reasons but for increased fuel economy and better emissions. This is because turbocharging allows engineers to power cars with smaller, better performing engines. Len Stoler of Westminster, MD, a Dodge, Chrysler, Ram, Jeep dealer says this is especially true for diesel-powered cars where engines tend to be larger than gasoline engines.

The problem with regular turbochargers, though, is that they spin at a speed that is related to the velocity of the exhaust gases. Unfortunately, this RPM might not be the speed optimum for the engine. That’s why the concept of variable turbocharging is drawing so much attention. With variable speed turbocharging, engineers can optimize the amount of boost that a turbocharger puts out so maximum power and efficiency are obtained over a wide range of engine RPM.

One of the first to make a variable speed turbocharger is Antonov Corporation. They introduced the world’s first 2-speed supercharger at the 2006 Global Powertrain Congress. Featuring an automatic-shifting 2-speed drive system, the Antonov turbocharger was received well.

The Torotrak V-Charge is designed for OEM applications. Recognizing that engineers would want the supercharger to be controlled by the main ECU, the engineers at Torotrak have built their V-Charge supercharger with an electronic control system. The V-Charge uses a gearless traction drive to develop the variable speeds. Not only is this rugged, it is fast. Company officials say the V-Charge “delivers from 0 to 95 percent of target torque in just 400 milliseconds.”