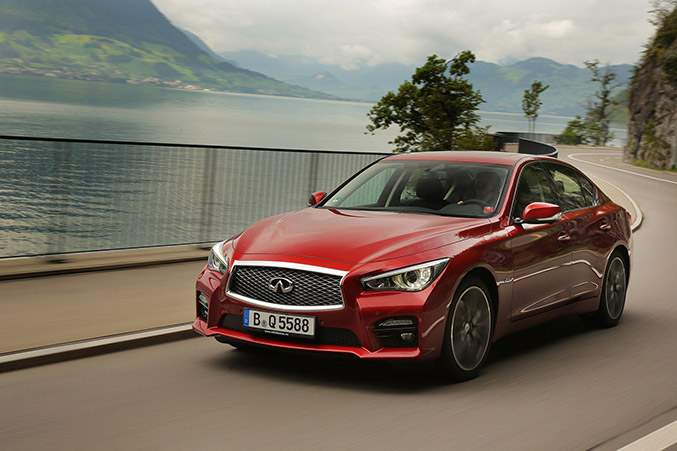 The supercharger technology of the four-cylinder petrol engine delivers sustained acceleration and outstanding responsiveness, while the differentiated drive mode options – in conjunction with its high performance output – ensure exceptional handling control and a thrilling driving experience, achieving a combined fuel consumption of only 6.3 l/100 km

The 1991cc petrol engine, revealed in Europe at the 2014 Geneva Motor Show in March and already launched in China, will make its sales debut in Europe in autumn before rolling out to the rest of Infiniti’s global markets before year end.

Over the next five years, Infiniti will increase its model range by 60 per cent and more than double the number of its powertrains. 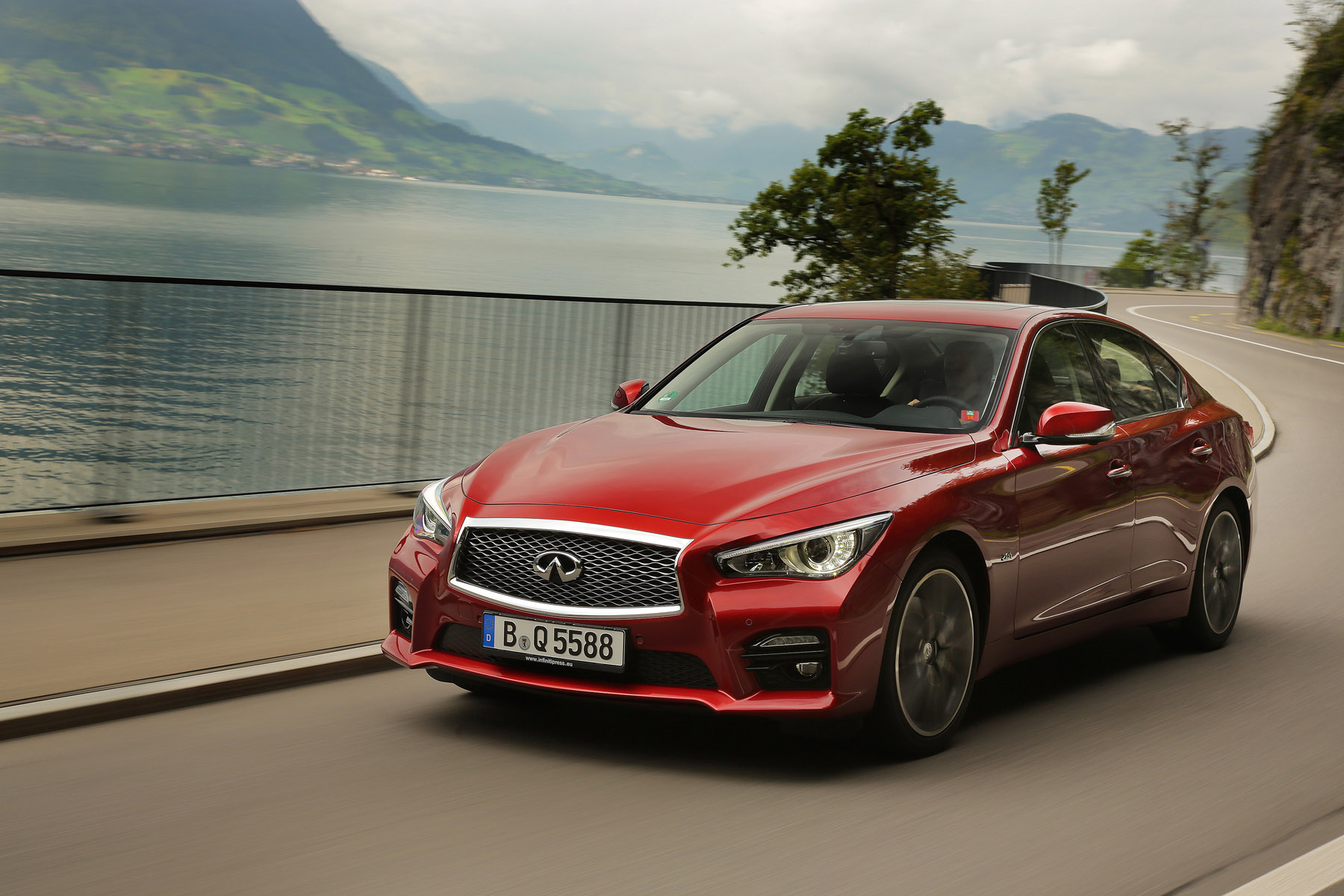 25 Years of Opel Calibra: From Aerodynamic Champion to Cult Coupe

New Audi A6 Range Ready For an Even Cleaner Getaway [VIDEO]