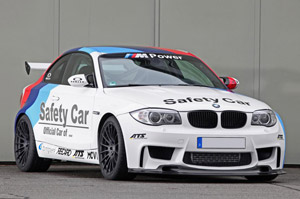 The fact that the TUNINGWERK company specializes in BMW models, has geographical grounds, as Puchheim is a catchment area of Munich and probably rather the other way round. The BMW head office is situated in Munich. On the other hand, the question was only in time for the well-acknowledged BMW models that the 1st BMW M-Version would appear. TUNINGSWERK has given it no other name than the 1st M RS.

The motor, also referred to as engine, was completely modified. The transmission of the back axis was shortened up to 3.25 transmission ratios, optionally 3.45 are also possible. As a differential locking it has a suitable for the power to weight ratio Drexler lock. The cooling system was completely modified, including the second oil cooler. The model has a titanic exhaust system. The engine clutch has unconditionally optimized stability, it is well suited for the city traffic, and herewith a racing clutch is possible. But for eventually planned racing some further small modifications for the FIA admission are needed, such as the expansion of the case. There is still much potential in further weight reduction, while the door trims and insulation material is in the original state. GT4 front lip, engine hood, boot lid and also rear spoiler and Recaro seats called PolePosition are made of carbon. It is possible to install doors out of the same material and plastic side glass, however with the full case. The 3-x club sport lorry running gear can be combined with H&R lightweight stabilizers upon request.

The important connection between the vehicle and the road in this case is provided by the forged ATS superlight 9×19 inches rims on the front and 10×19 inches rims – on the back. Additionally, the vehicle is equipped with 245/35R19 Dunlop blow-up „Sport Maxx” tyres on the front axis and 285/30R19 ones – on the rear axis. As an alternative, there are also FlowForming Crosslight ATS rims of the same size. The car has installed steel breaking system with discs 370 mm in diameter by Mov’it to take care of the perfect stop, where the 380 carbon ceramic discs are also possible.
Due to this balanced mix of tuning means, the TUNINGWERK succeeded in creating the driving dynamics of an outstanding quality. The six three-liter cylinders with 521 hp or 388 kW enable 614 Nm maximal torque from 2,800 rpm and maximal speed of 300 km/h (depending on the type of tyres!) This 1st M RS BMW by TUNINGWERK is undoubtedly a perfect compromise between the street and the race track. 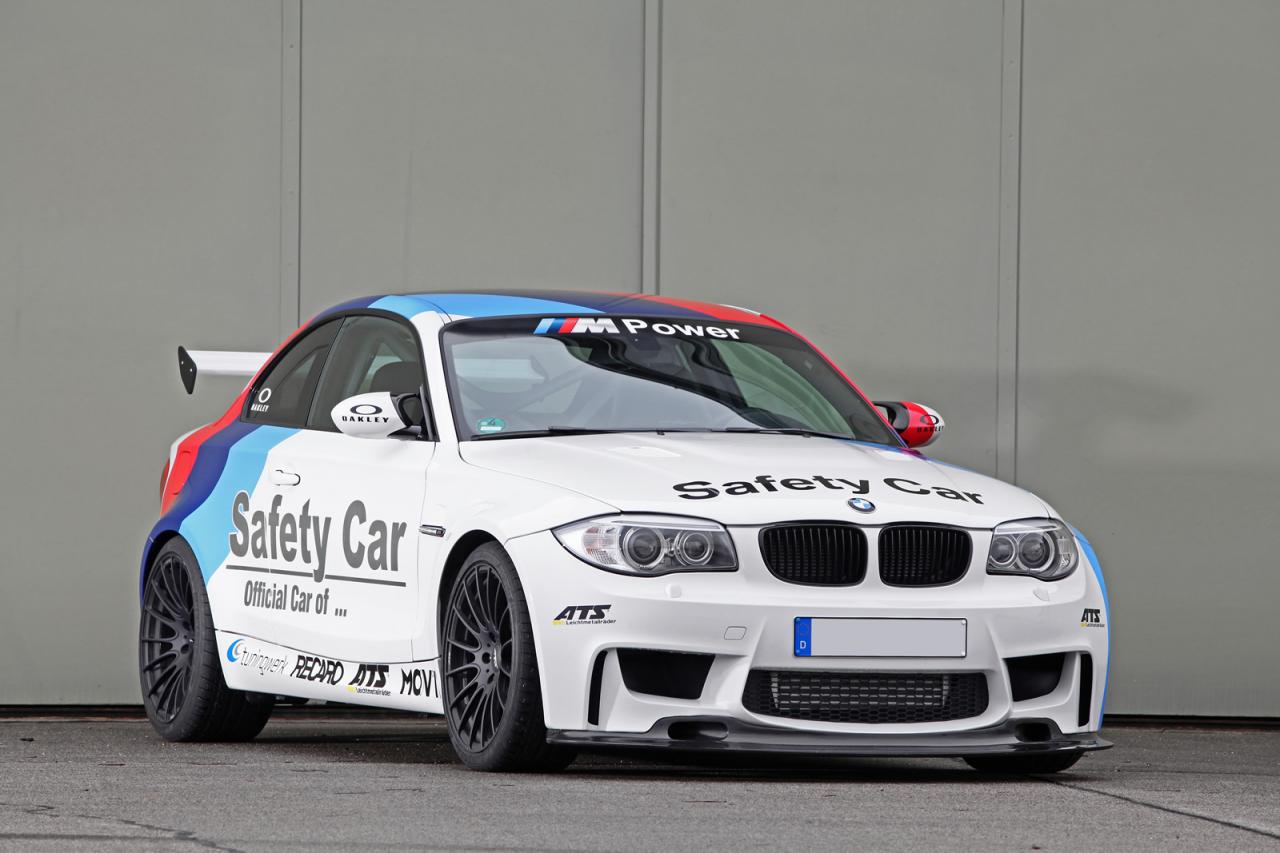